Week In Review: Gov. Lamont's updates to the public on a day-to-day basis

The governor started the week with a major announcement not many parents wanted to hear Monday - school would not resume until more than a month away. 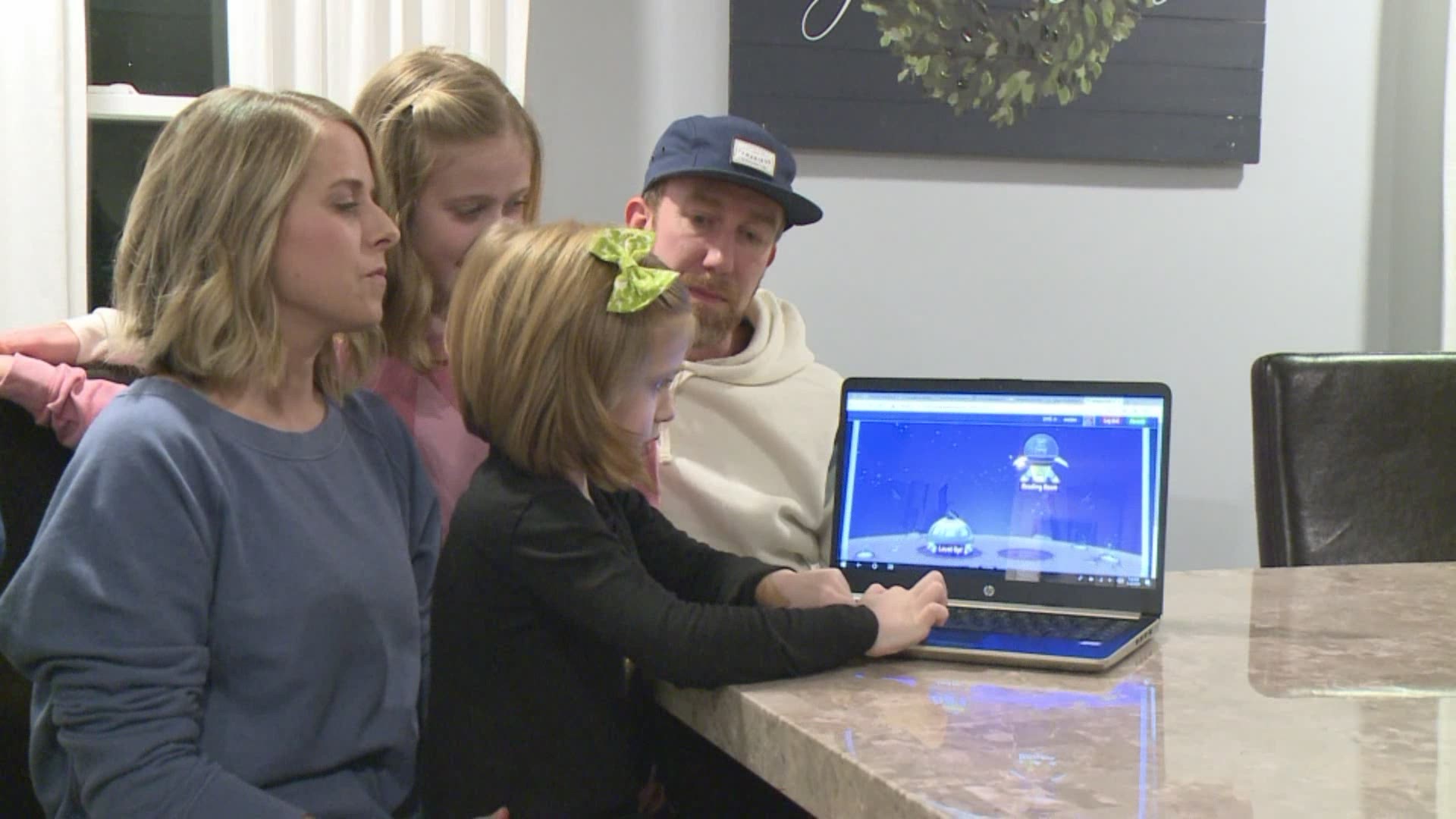 HARTFORD, Conn. — Governor Ned Lamont provided updates to the public on a daily basis by sharing the latest numbers of COVID-19 cases in the state, as well as the latest efforts being taken by officials to slow the spread.

The governor started the week with a major announcement not many parents wanted to hear Monday - school would not resume until more than a month away.

"I think we're going to push off that date where they could possibly open at the earliest to April 20," said Gov. Lamont.

"We know this is a really hard time, parents are worried about their jobs, some are working from home and trying to help be their parents teachers right now or support their kids teachers," said Deb Polun of West Hartford Public Schools.

On Tuesday, Lamont said he put in orders for personal protective equipment.

"We placed orders for a million N-95, a million surgical masks and 3,000 thermometers," added Lamont.

On Wednesday, the governor brought up concerns from small businesses, worried they cannot pay their monthly rent.

Economic and Community Development Commissioner David Lehman offered up to two types of loans - the Bridge Recovery Program which saw thousands of applications and by Friday, the program stopped taking applicants.

"The size of these loans if you use the governor's one-percent, this is three and a half potentially more billion dollars that will ultimately become a grant to benefit Connecticut's small businesses," said Lehman.

An emphasis on social distancing was addressed Thursday. Lamont slimmed gatherings to no more than five people. He also urged those coming up from New York, which is now a hotbed for Coronavirus, should either stay away from Connecticut or self-quarantine.

The governor also applauded at the fact Metro North ridership has gone down 95-percent which is indicative of people listening and staying home.

"What I am doing is what every other governor is doing if you are gonna come up here its your right to visit your house but test yourself on a regular basis you are coming from a hot zone," added Lamont.

Ending out the week on Friday, the governor expressed frustration on the delay of personal protective equipment arriving after he said the orders were put in Tuesday.

"A lot of equipment was scheduled to arrive right now and some of it has been pushed back. The thermometers until next week. 3,000 thermometers. Very important because that's the way to self test people," added Lamont.

Ventilators is a high demand for Connecticut now. Some hospitals have even considered putting multiple patients on one ventilator in case there is a shortage.

"This is life or death for some seniors, so it's imperative to do everything we can to catch up on that and make sure our manufacturers are doing this 24/7," added Lamont.

What is not short though are hospital beds in the state.

"We have just over 6,800 beds available. Hospitals have been doing a fantastic job. they're working to clear patients out to get more beds available. We still have a small percentage - 15-percent of the beds are positive Corona cases or test results that haven't come out yet," said Chief Operating Officer Josh Geballe.

"I think you can count on that probably in the next three plus weeks, count on it and we'll see! show me the money," added Lamont.