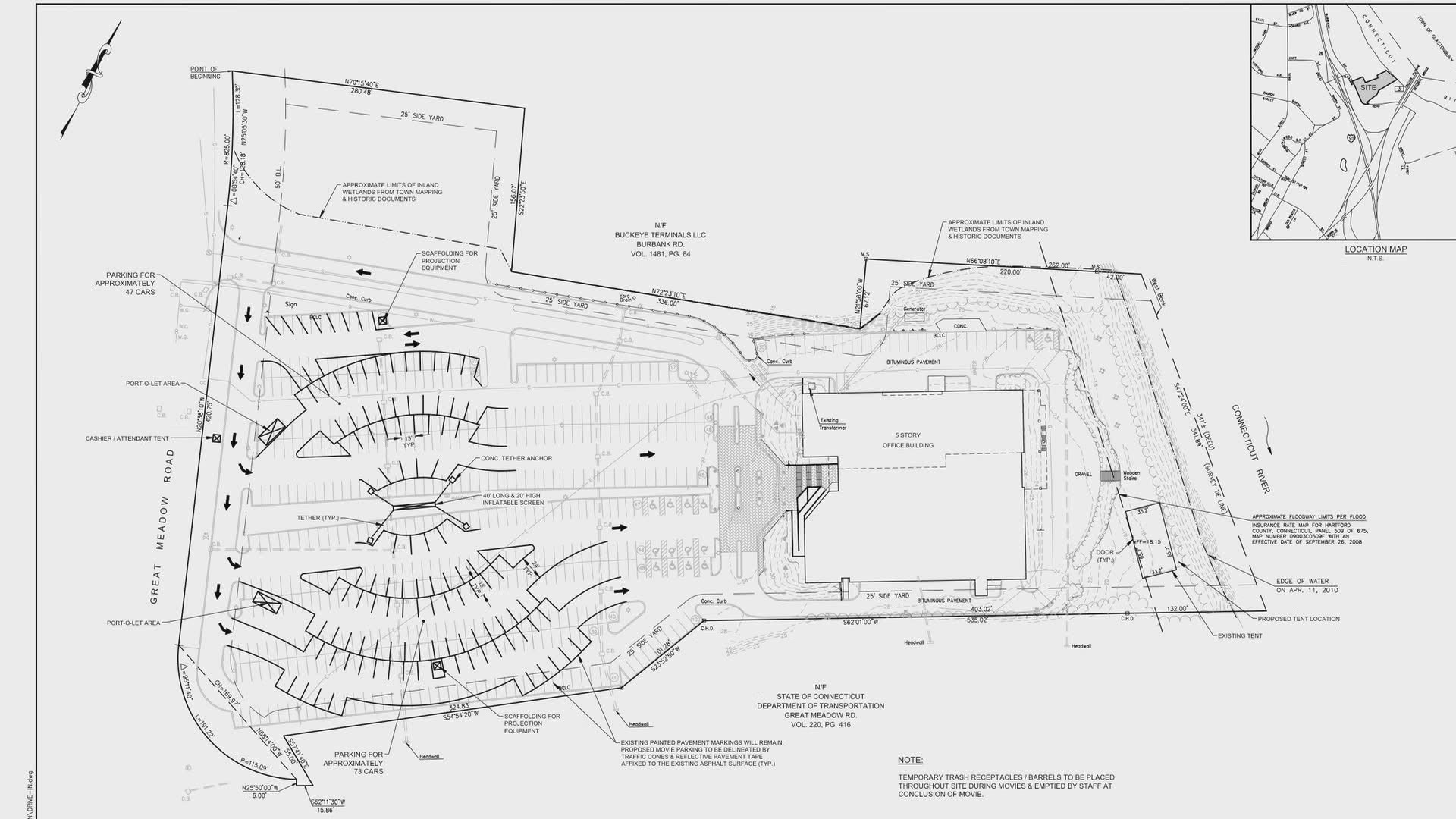 Vintage form of entertainment in the 50s and 60s is making a comeback thanks to Coronavirus.

"All you have to do is sit in the car, eat your popcorn, and enjoy the show," said Mayor Michael Rell of Wethersfield.

Sitting on your couch browsing Netflix may have been relaxing at first, but after being cooped up in your home for almost two months is sure to bring boredom.

Chris Henney, the owner of River Restaurant in Wethersfield said that is what he heard from his customers before reopening his doors on the 20th.

Even offering delivery, his customers chose to pick up their food themselves just to get out of the house.

That is when Henney decided the people in Connecticut need a not-so-new form of entertainment, a drive-in movie theatre.

With a big parking lot that gets empty at night, it was a perfect idea.

Cars will be parked six feet apart. If people do not want to sit inside their car to watch the movie, they can sit on the hood but no lawn chairs will be allowed. There will be restrictions where staff members will be constantly sanitizing them.

Henney proposed his idea to the Planning and Zoning Commission about two months ago and was recently approved for the project last week.

Mayor Rell said there was no opposition from the town, but they are carefully observing every aspect. 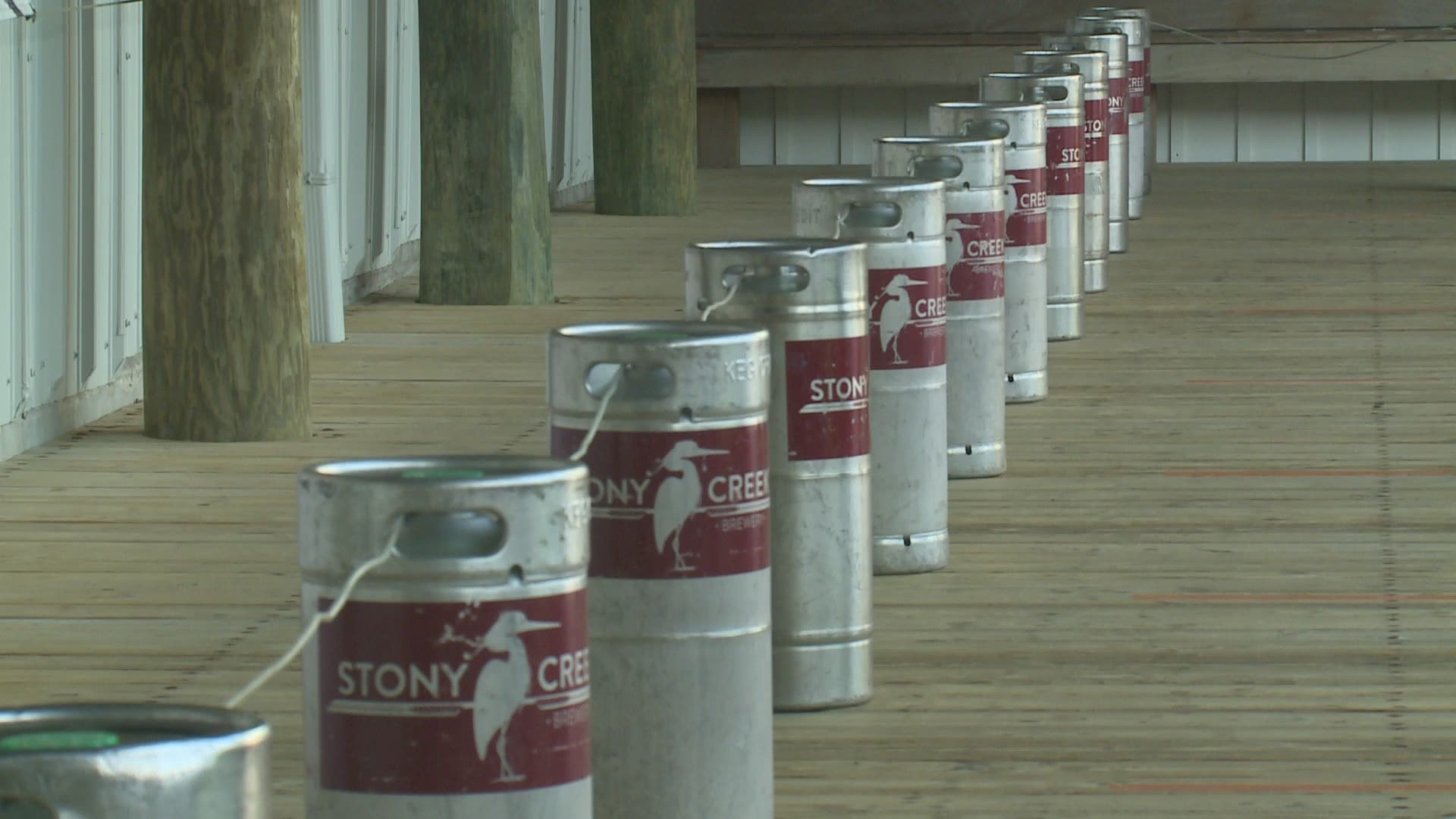 "From noise to lights - Brainard Airport is right up the road so we’re making sure there’s no interference with anything. Traffic on 91, air traffic," added Mayor Rell.

It is a project that may cost up to a quarter of a million dollars but one that will be well worth it.

"They’ll come in the main entrance and they will drive down this roadway here. There will be a tent-type structure where they will be checked in. All tickets will be online prior to arrival. It’s all contact-less," added Henney.

People will then have their license plate checked in and someone will direct them to a spot. As for what movies will be playing, Henney said people will just have to stay tuned.

Henney said he is hoping to have the theatre started up by the end of June or beginning of July and even extending the experience all the way to October.

Admission fees and hours are still in the works.