What's open or closed because of coronavirus across Puget Sound

Several schools closed this week amid coronavirus precautions. See what else is open or closed across western Washington. 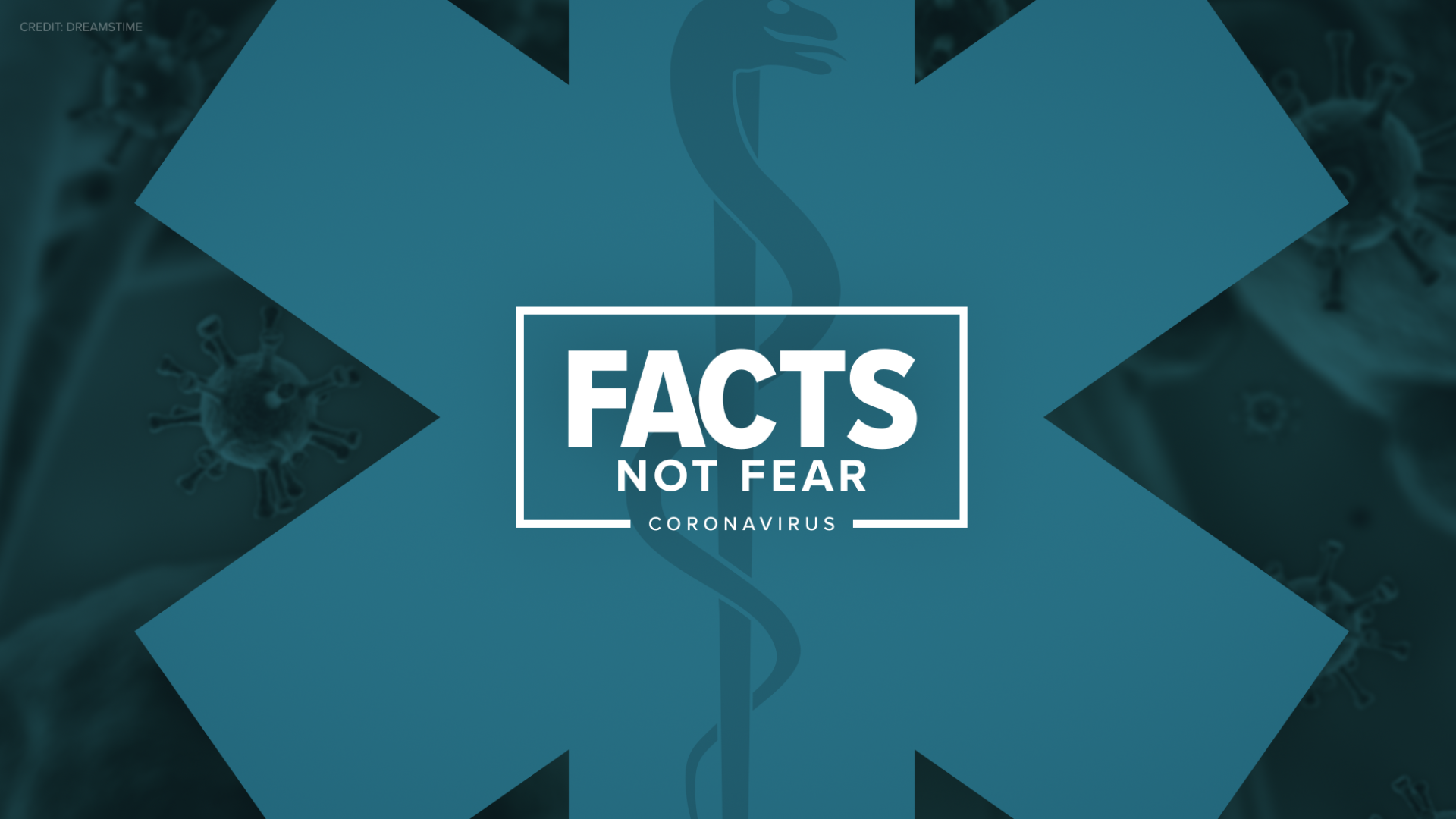 Several schools in western Washington closed this week for deep cleaning out of an "abundance of caution" over coronavirus concerns.

Health officials are urging anyone who is sick to stay home, and people should continue to frequently wash their hands with soap and water.

King County is recommending people who are over 60 years of age and have underlying health conditions, as well as people who are pregnant, avoid large crowds until further notice to limit potential exposure to coronavirus.

There are some scattered closures and event changes around Puget Sound that could impact you.

Microsoft changed an employee summit planned for Redmond and Bellevue to an online-only event. The event was scheduled for March 15-20.

GeekWire reports a new downtown Seattle skyscraper was closed Monday over coronavirus concerns: F5 Networks closed its downtown Seattle office building on Monday for cleaning after an employee came in contact with someone who had tested positive for coronavirus. The network infrastructure and security technology company employs about 1,500 people at the new F5 Tower that opened in November.

Domestic travel inside the U.S. is considered safe. If you're traveling out of the country, check for travel notices for your destination. The U.S. government warns Americans to avoid non-essential travel to China, Iran, Italy, and South Korea.

Some airlines are offering waivers due to coronavirus.

The Washington State Career Development Conference scheduled for March 5-7 in Bellevue is will go on as planned. Event organizers said they are following guidelines from Public Health – Seattle & King County for in-person interaction. Organizers said the event will be canceled if directed by the county health department, the Washington State Department of Health, the city of Bellevue, and/or the CDC.

The Seattle Sounders FC held their season opener as planned, amid concerns of large crowds during a potential outbreak. The team took precautions, such as extra hand sanitizer stations for fans and extra sanitary wipes at concession stands. The Sounders beat Chicago 2-1. 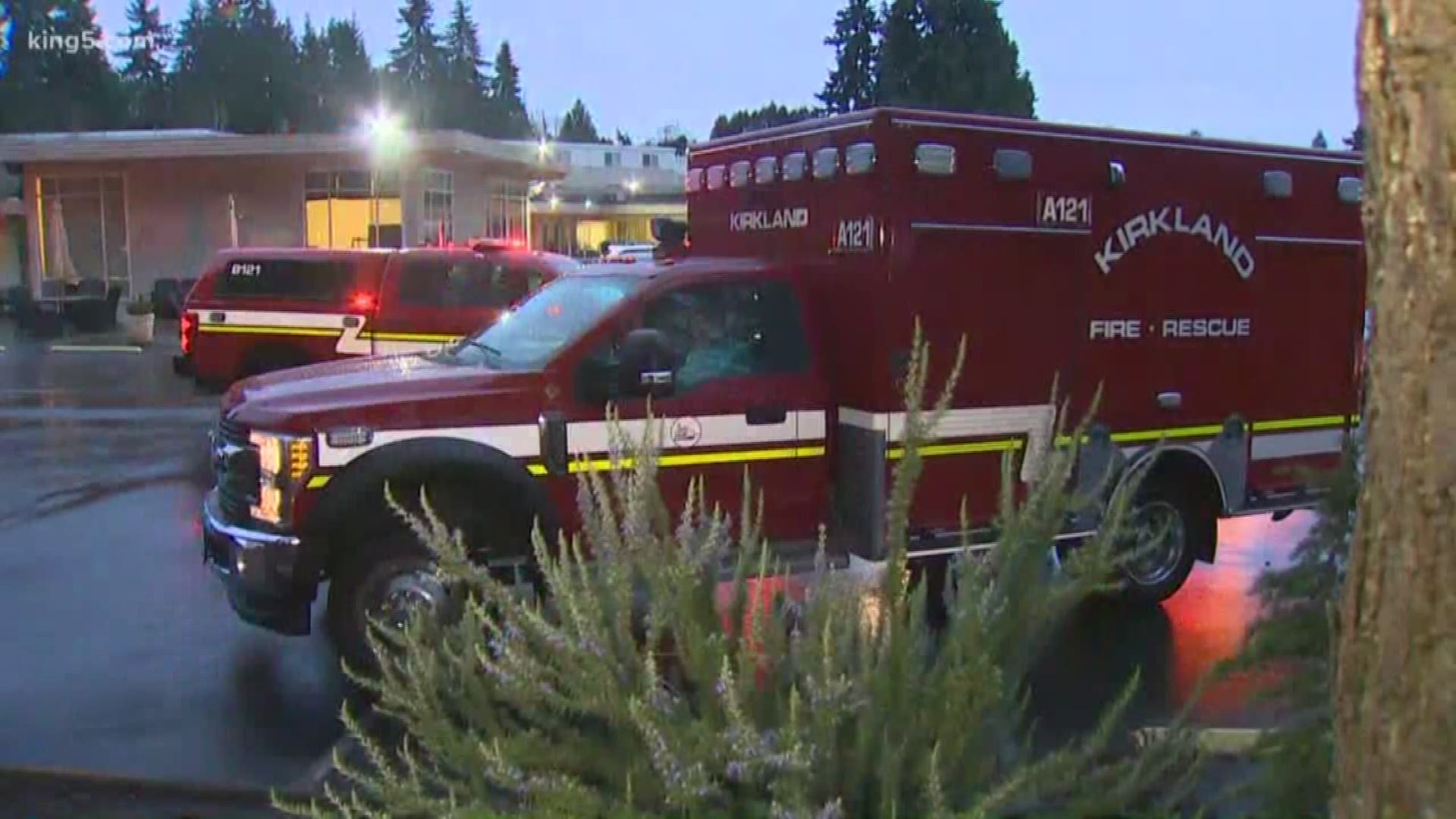 RELATED: Coronavirus could have been in Washington state undetected for a week 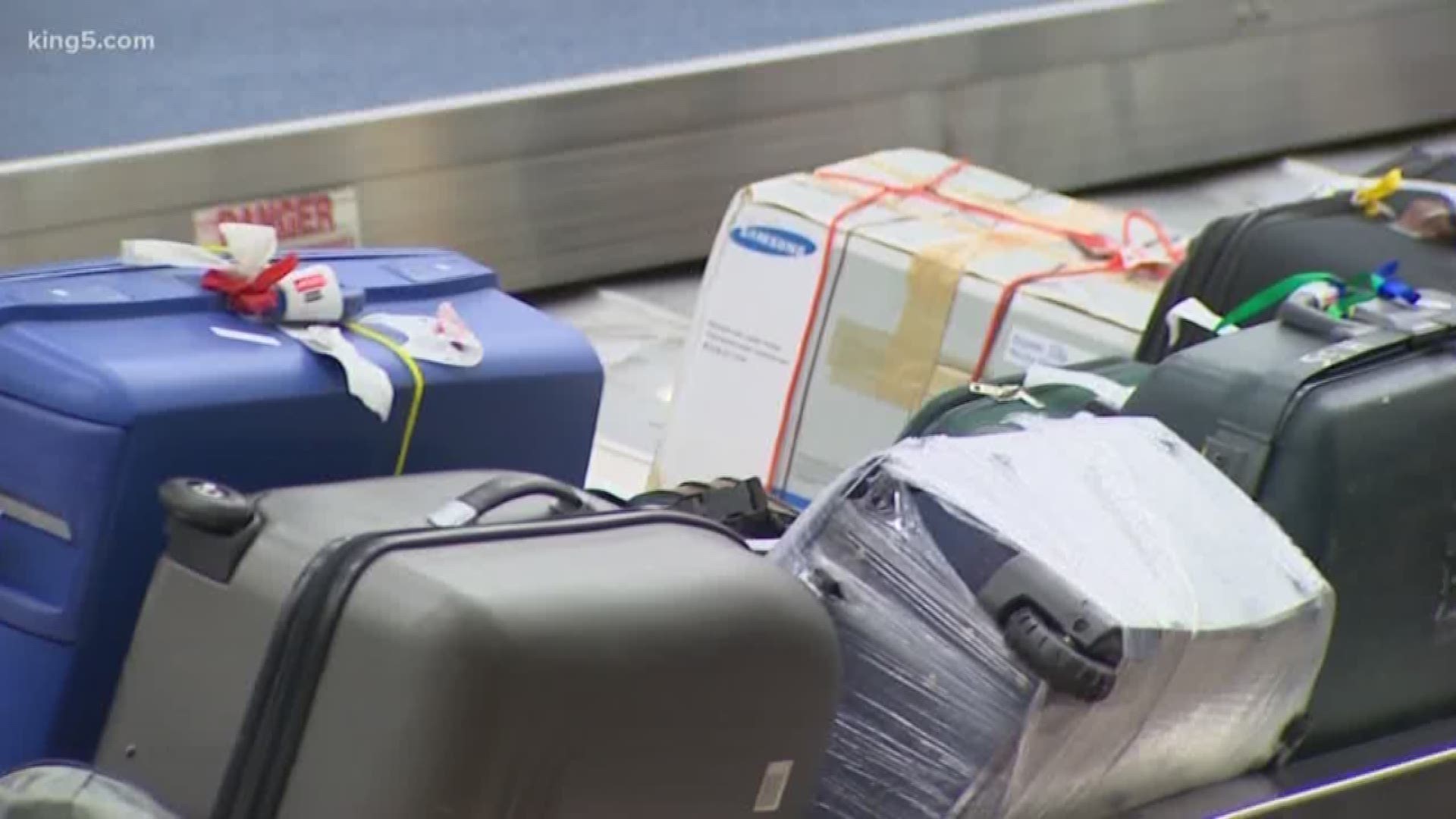 RELATED: Facts Not Fear | What you need to know about the coronavirus outbreak 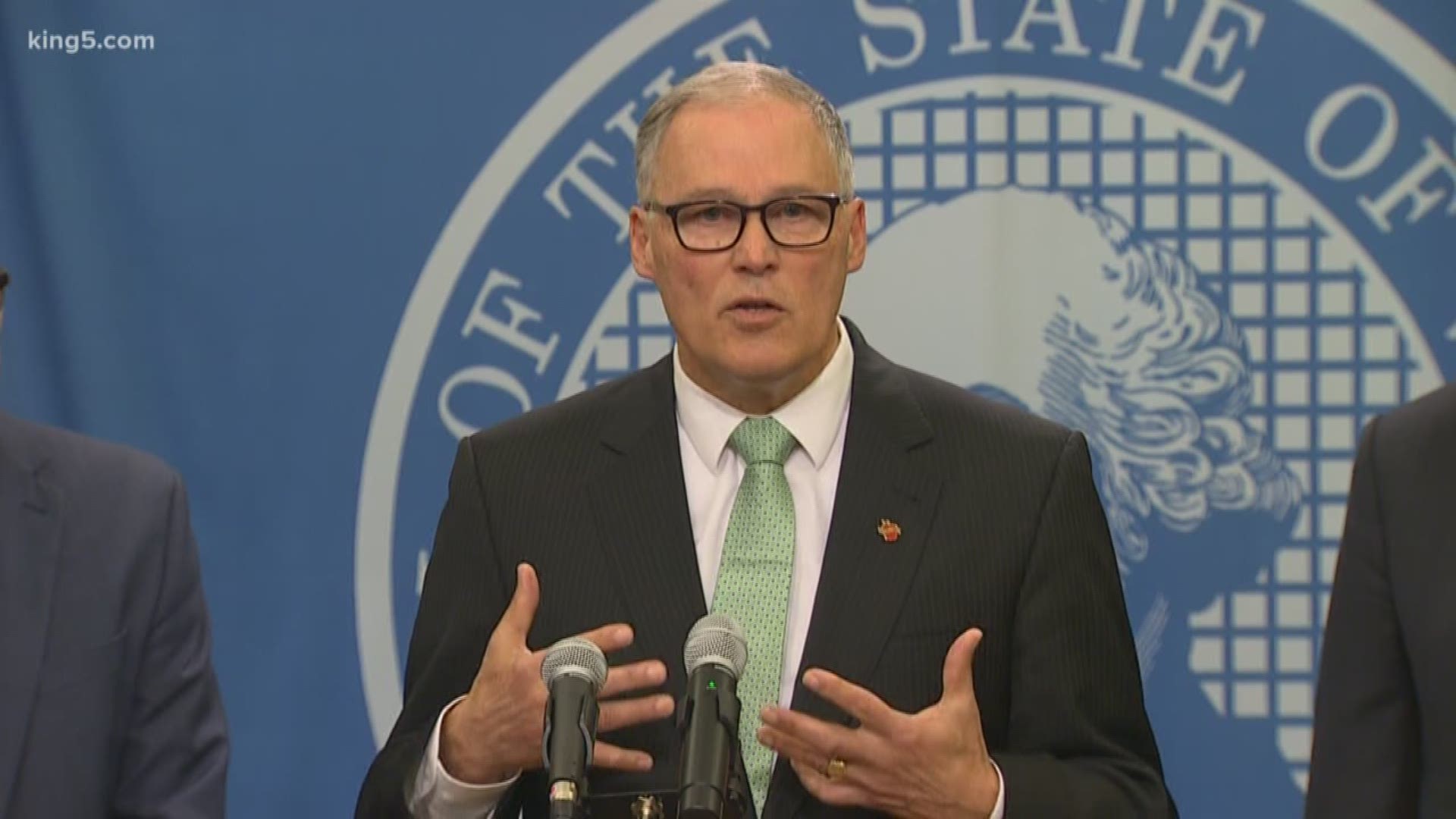