Since last week we’ve been holding officials accountable for the outbreak at Golden Hill Rehab in Milford where at least 44 residents and staff have tested positive. 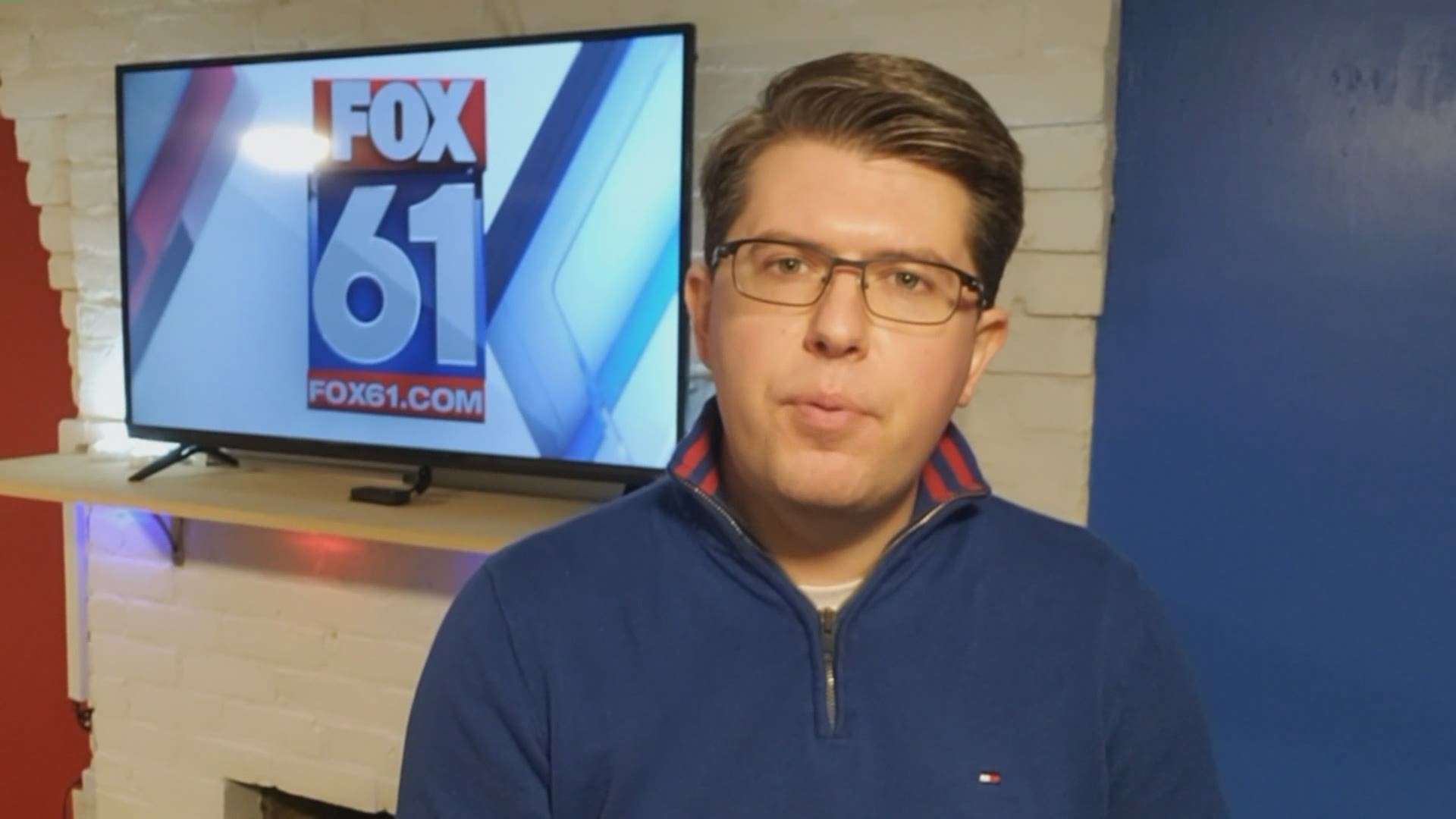 EAST HAVEN, Conn. —  Each day, more nursing homes are being infected by the Coronavirus. Since last week we’ve been holding officials accountable for the outbreak at Golden Hill Rehab in Milford where at least 44 residents and staff have tested positive.

In addition to Milford, an East Haven nursing home is now a hot spot. There are 50 confirmed cases of Coronavirus in the town of East Haven. The town has 9 deaths. Mayor Joe Carfora said, “We have been briefed and are aware of a significant COVID-19 outbreak at Whispering Pines Nursing Home.” At least 6 of East Haven’s deaths can be attributed to Whispering Pines. “Though we are aware there may be others. There are additional patients there now who are positive or presumed positive. We have also been informed that there are members of the staff who have tested positive there as well,” said Carfora.

Mayor Joe Carfora says the nursing home and rehab center got their first confirmed case on March 31st. The town gave them personal protective equipment. But the outbreak got worse. “DPH is providing direct and ongoing oversight at the location.“

The same is true for the Golden Hill Rehab Pavillion in Milford where grief-stricken families have been telling FOX61 there’s no communication or transparency. “I want the state of Connecticut to investigate the nursing home. People should be held accountable,” said Louis Jackson of Milford who’s wife Barbara is now on a ventilator.

The state Department of Public Health sent this statement to FOX61. "The CT Department of Public Health is in contact with staff at Golden Hill HealthCare Center every day and we have verified staffing and PPE supplies.  Staffing has been verified by visual observation via electronic means.  There is a current investigation in the process regarding family notification of condition and COVID status."

Andrew Wildman is the Executive Director of Golden Hill in Milford. FOX61 has been trying to reach him for three days. He told FOX61 Tuesday that he would respond to written questions. We submitted questions but by Tuesday evening he did not get back to us.

To Greenwich now. At the RegalCare nursing home, a social media video surfaced showing the administrator rolling away boxes of gowns. Employees thought they’ve been left unprotected. Nursing home Administrator Eli Elephant told FOX61 the video was taken out of context. “The reason I was taking them out was that there was some thought that they wouldn’t be safe in the facility and so I was taking them and putting them in my car for safekeeping for the time being until we would need them if the need arises. Administrator Elephant sent pictures showing RegalCare's primary supply of PPE. The virus hasn’t hit them yet.

Each day the number of nursing homes with at least 1 COVID infection jumps. It went from 44 on Friday to 73 on Tuesday. That's 34% of the nursing homes in the state.

Apple Rehab announced they’ll open the first COVID-positive nursing homes at their Westfield-Meriden facility. The nursing home abruptly shut down in November due to financial problems. Now their starting pay for nurses is $50 an hour.