The DMV also just launched a new Stamford location that opened the first week of August. 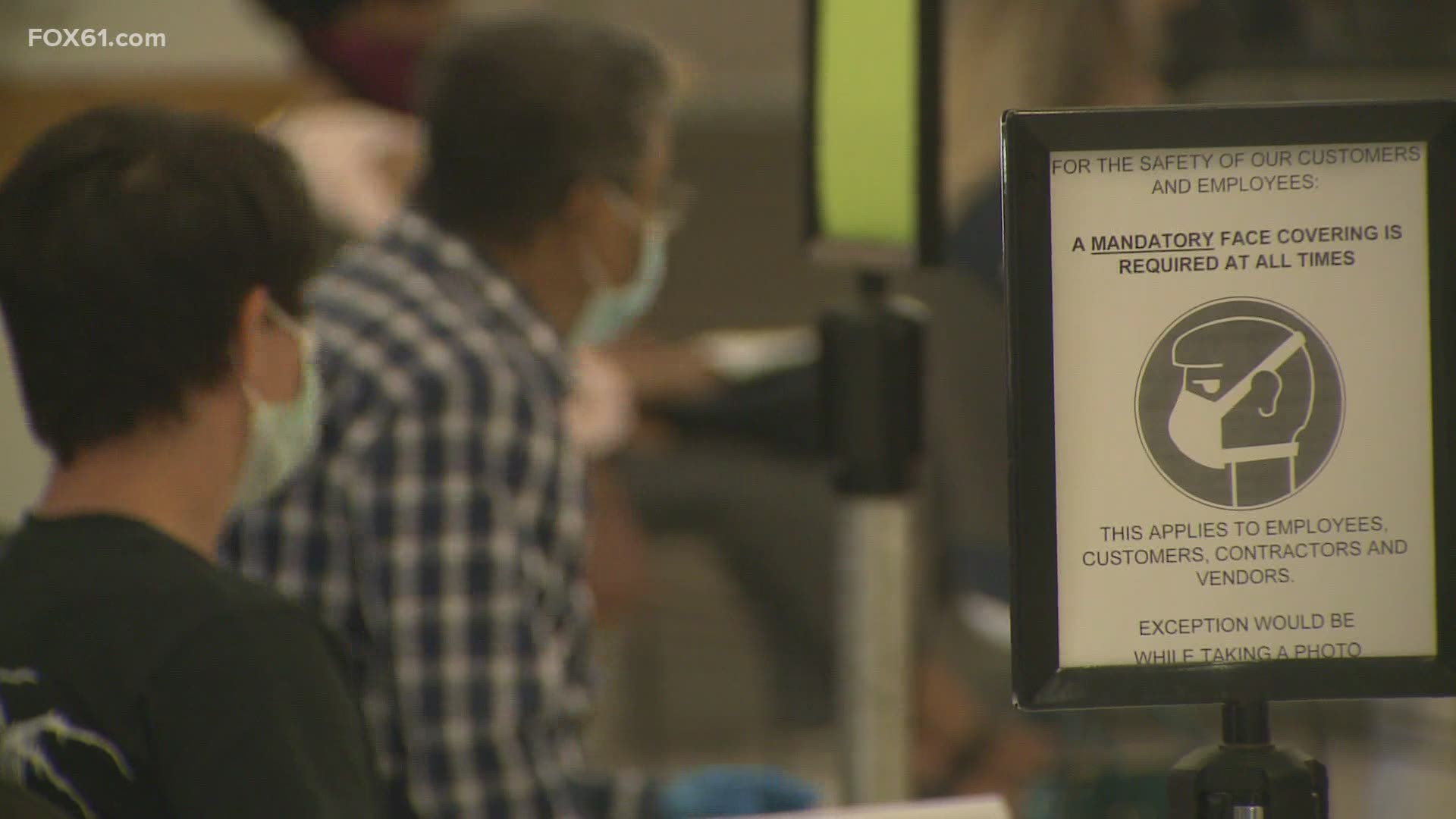 CONNECTICUT, USA — More appointments and more online services are being offered at the Connecticut Department of Motor Vehicles.

“People are getting more online rather than waiting in line,” said Deputy DMV Commissioner Tony Guerrera.

It’s a change forced by the COVID-19 pandemic. The CT DMV is working to modernize the way it does business.

“As we’re moving forward, that is our goal to do more and more online services,” said Guerrera.

For those services that need to be done in person, the DMV has opened up more appointments at different branches and has also contracted with AAA and the Nutmeg State Financial Credit Union for certain in-person, appointment-only services.

“What they’re doing for us, is they’re doing license renewals and we’ve opened up a new branch now in Glastonbury, Connecticut,” said Guerrera.

The DMV also just launched a new Stamford location that opened the first week of August.

“We had a business that basically decided not to reopen to handle our services, which was Workplace, so therefore, what we did is we took our resources and basically filled in those places at Workplace and the Stamford office,” said Guerrera.

It's now filling a need in that area for license and registration renewals. 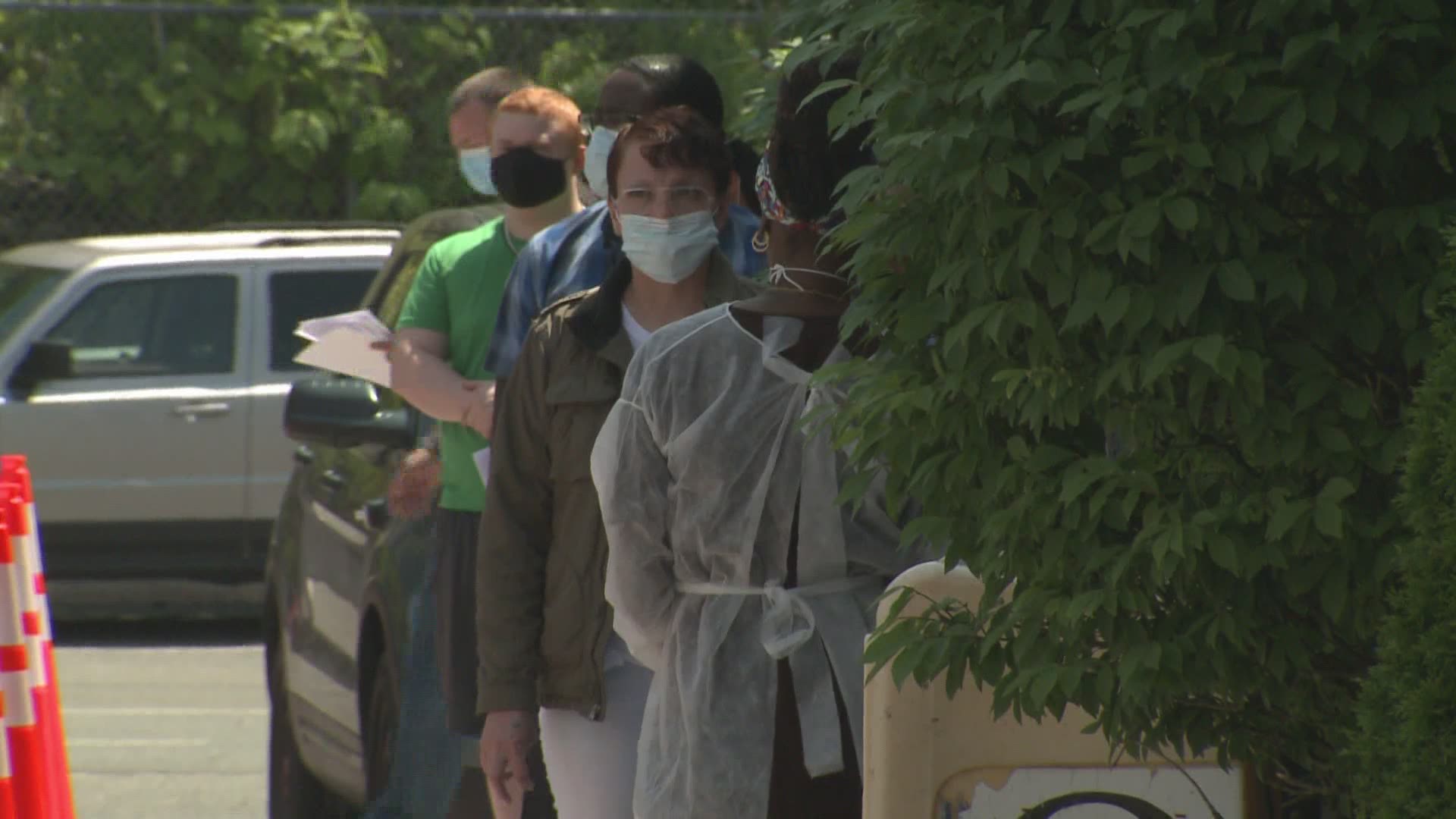