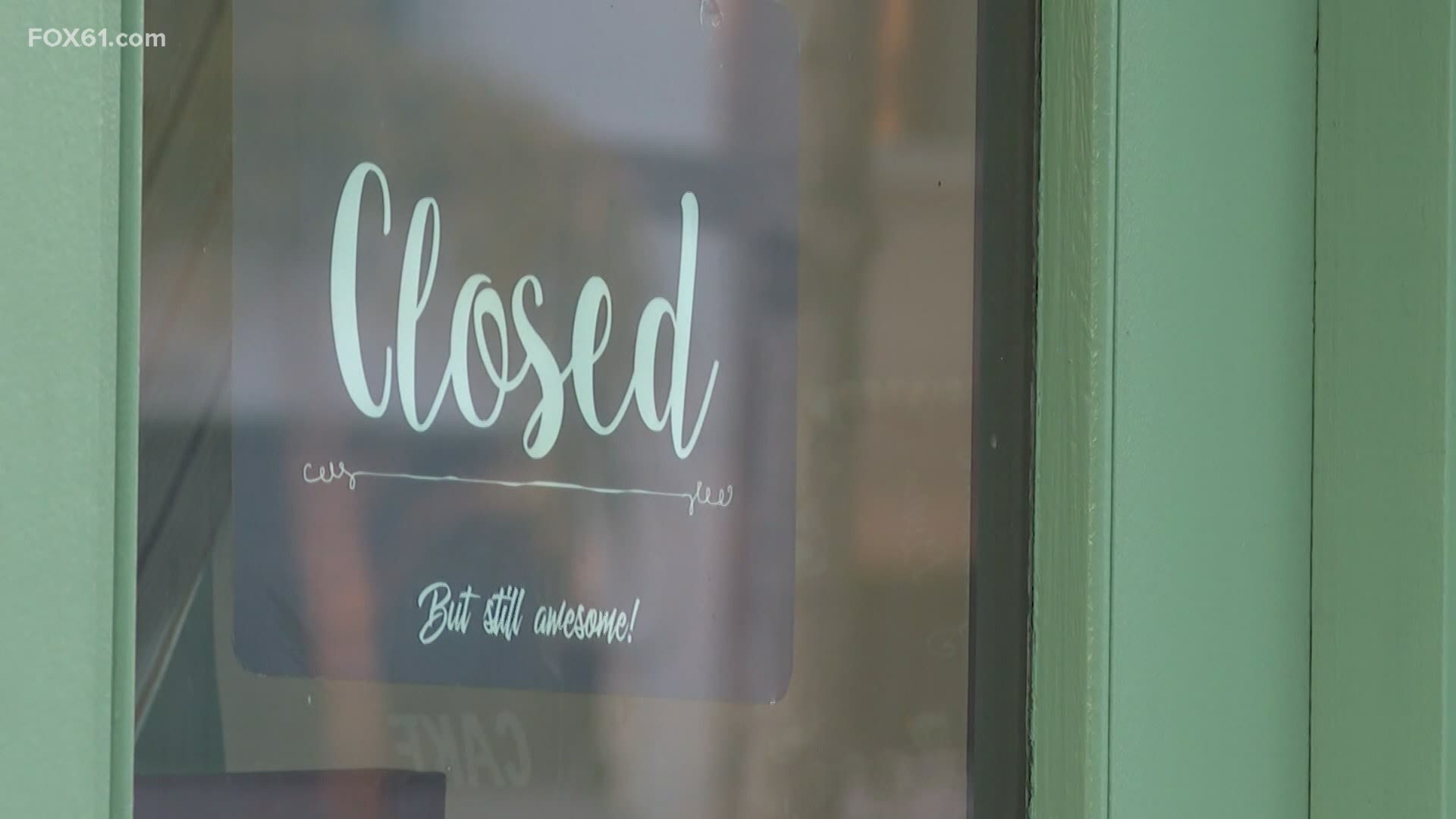 Deb wrote a number of questions to FOX61:

3. When can the unemployed expect to see this money?

Friday evening Governor Lamont’s office put out some answers to those questions.

The State of Connecticut has submitted its application for the extra $300 per week in unemployment benefits, which will be provided by FEMA.

As for the third question, the State says if its application is approved by FEMA, the CT Department of Labor plans to start sending out the money in mid-September. It will also be mailing letters to eligible claimants and will give additional instructions and information as it becomes available.

FOX61 has also received questions about who is eligible for this extra unemployment benefit.

From what the Governor’s office released, it says eligible individuals must self-certify that they are unemployed or partially unemployed due to the impact of COVID-19. That includes: people receiving at least $100 per week in unemployment benefits; claimants receiving unemployment including state and federal workers and former service members, as well as those receiving PUA, extended benefits or high extended benefits; anyone who qualified for FPUC; claimants receiving short-time compensation and workers with a trade readjustment allowance. Again, letters will be mailed out and more information will be available once it comes in.