You Ask. We Answer. | Lost Wages Assistance program to be underway by mid-September 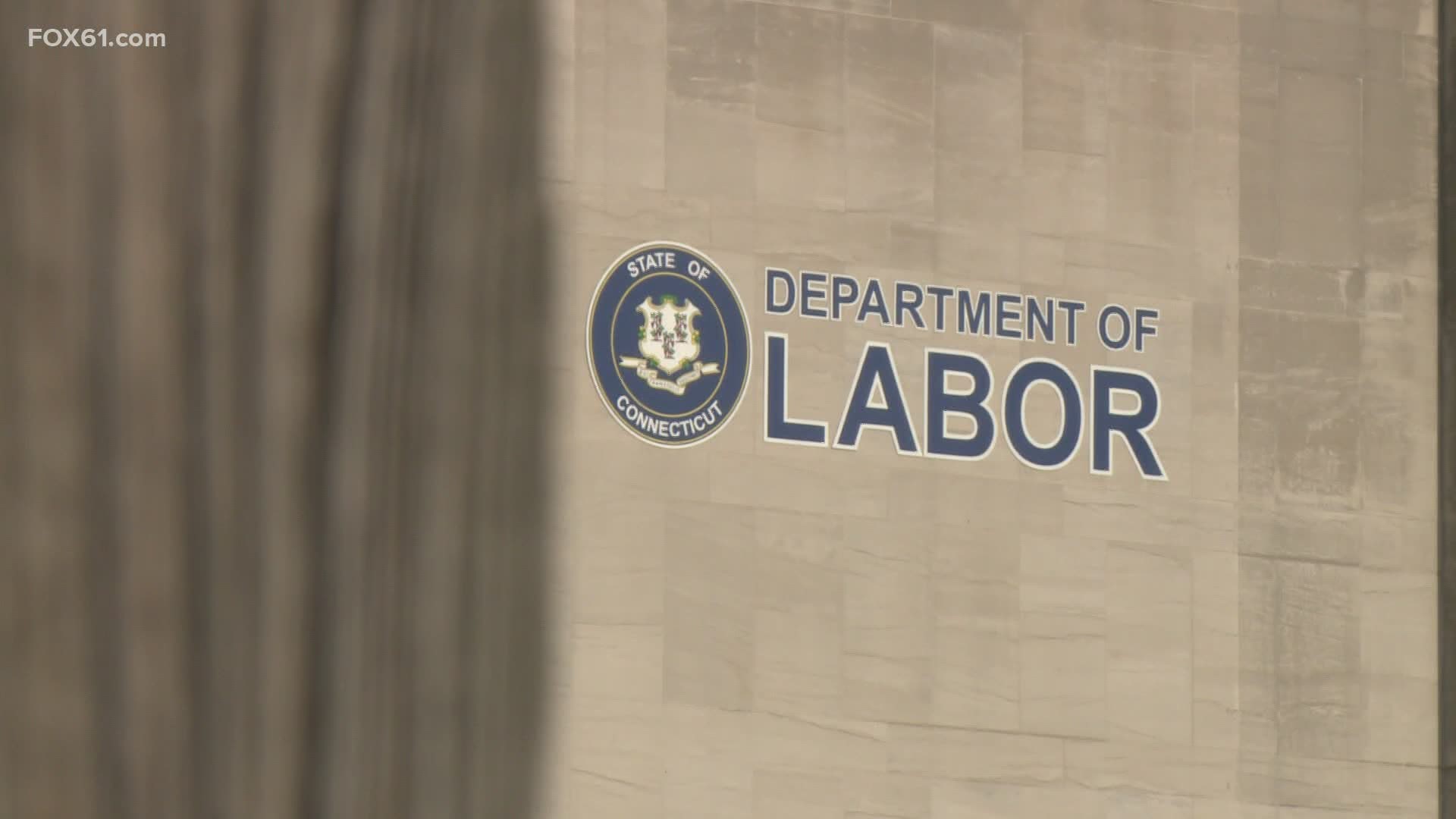 It’s something we haven’t seen since early August: fewer than a million Americans filed initial unemployment claims last week. The U.S. Labor Department reports 881,000 of those claims were filed. Experts cautiously wondering if we are seeing an improving job market, but there are still several large employers warning of job cuts.

In Connecticut, the Department of Labor says it’s still seeing very high application volume with more than six years of applications coming in over the past five and half months. It says the consumer contact center helped to bring processing time to about two to three days.

However, claimants are still wondering what is happening with the extra money authorized by President Trump.

Chris wrote to FOX61, “When is the extra unemployment going to take effect?”

The Department of Labor says it’s working to implement the Lost Wages Assistance program run by FEMA and is on track to have it up and running in mid-September. Since this is a new program, it needs a new system in place. The DOL says the benefit will be retroactive to claim week beginning July 26, 2020 and will also cover claim weeks beginning August 2 and August 9. It will run until the FEMA funding runs out.

The Department of Labor expects about 250,000 claimants to be eligible for this funding and will be mailing out letters to those who are eligible.