You Ask. We Answer. | Other uses for recalled hand sanitizer; Banks reopening 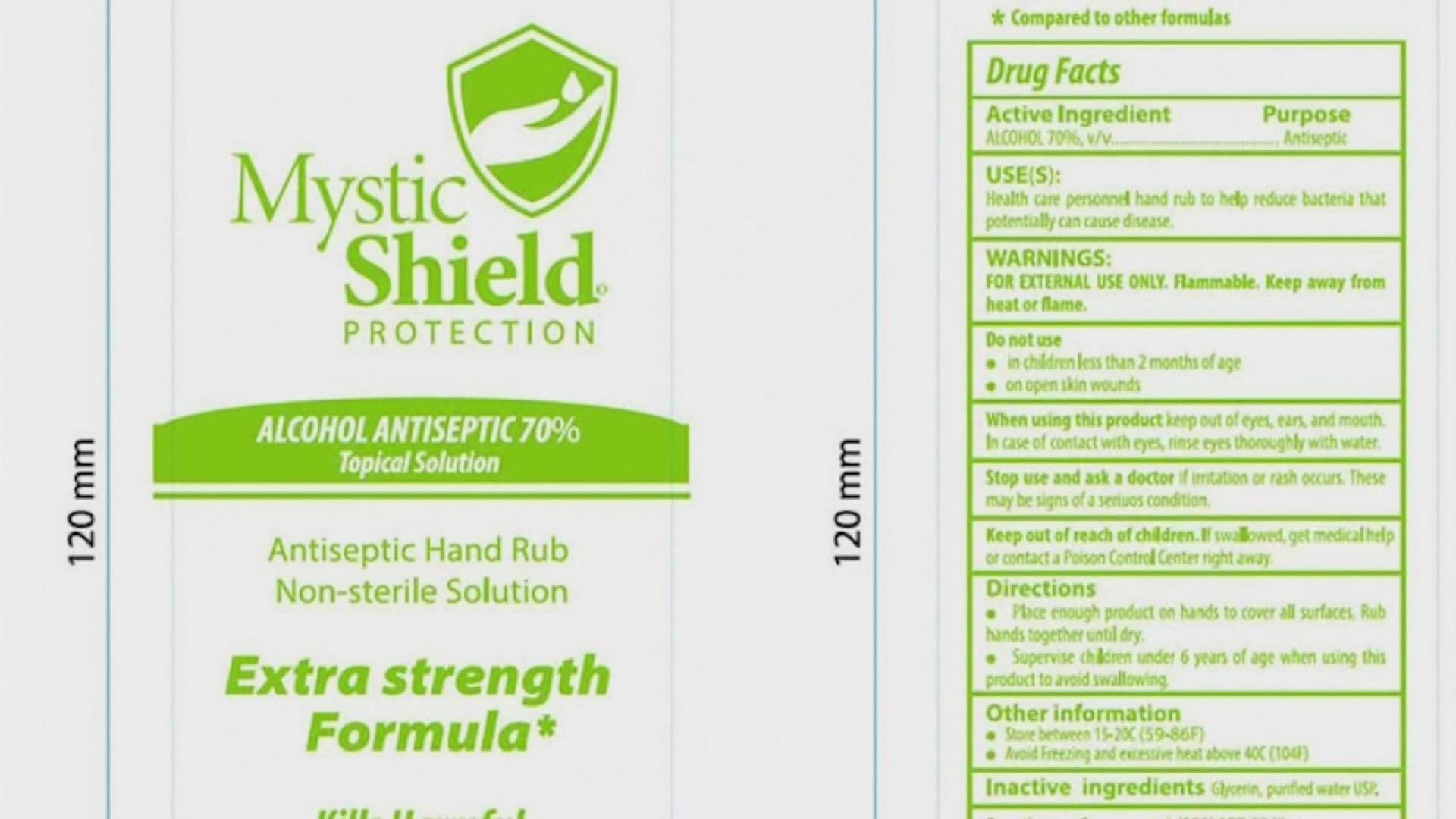 Kathy recorded a question and sent it into FOX61, saying, “Hello FOX61. Can I use recalled hand sanitizer to put on a paper towel and clean my phone and other things with or should I throw it out?”

The FDA is telling consumers not to use any of the recalled hand sanitizers due to the health risk they pose. The FDA says the sanitizers that use methanol or wood alcohol can be toxic when absorbed through the skin and can be life-threatening when ingested. The agency is working with manufacturers on the recall and is also trying to keep them from coming into the U.S. but is telling consumers to avoid any products by the affected manufacturers, even if you don’t see methanol listed on the label.

Margo asked, “Can you tell me when the bank lobbies will open? I believe, currently, only the drive-up windows are open.”

Each bank has its own regulations and how it is operating during these times. There are some bank lobbies that are open, but by appointment only. For example, on Webster Bank’s website, it says some locations have lobby hours from 10 a.m. till 3 p.m. but you have to call and make an appointment ahead of time.