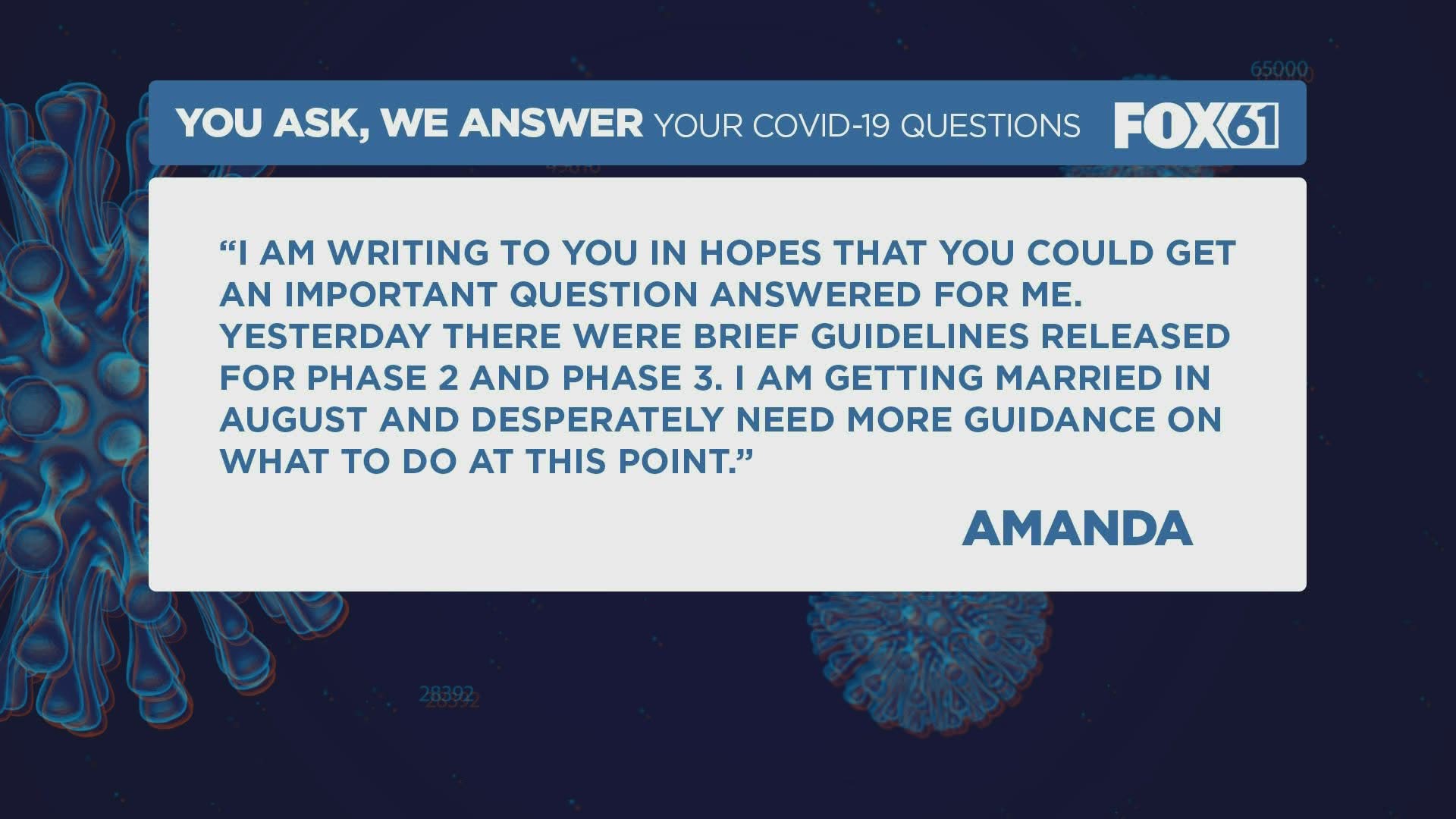 Jay wrote to FOX61, asking, “I was wondering if anyone would be able to answer or find out when any/all of the Special Licensing & Firearms Unit would be opening back up to the public?”

FOX61 reached out to Brian Foley with the Department of Emergency Services and Public Protection. He said it is something the department is actively working and is a top priority. It expects to be open Tuesdays and Thursdays starting next week (5/26). This will be to convert temporary permits to permanent permits. Connecticut State Police will be putting out more information in the coming days. But since the shutdown, the department has processed almost 4,000 pistol permit renewals and more than 40,000 firearm registrations, virtually eliminating the department’s backlog.

Jonathan asked, “Can we please find out when the Connecticut State Police in Middletown will be open for fingerprints for security guard cards?”

Brian Foley also telling FOX61 that Connecticut State Police plan to open up fingerprint services on June 15. That’s when certain services at CSP will be back open.

Amanda wrote, “I am writing to you in hopes that you could get an important question answered for me. Yesterday there were brief guidelines released for phase 2 and phase 3. I am getting married in August and desperately need more guidance on what to do at this point.”

“We will have a lot more guidance on that I’d say in a few weeks. You probably saw June 20 we’re talking about outside gatherings of 50, a pretty small wedding, unless you’re paying the bill then it’s a good size wedding. But that number will go up assuming COVID behaves,” said Governor Lamont.

RELATED: You Ask. We Answer Ongoing issue with talking with Dept. of Labor 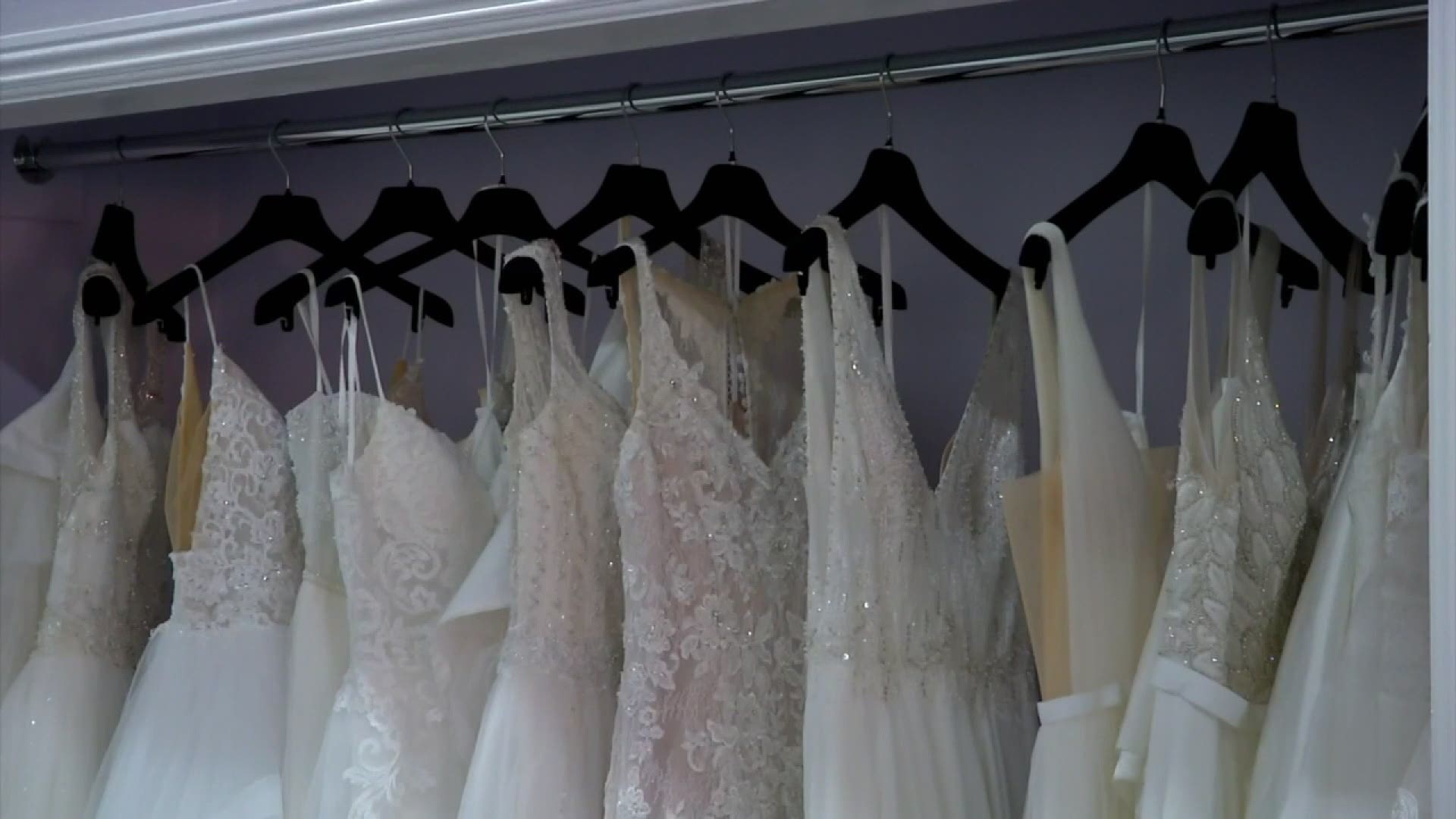