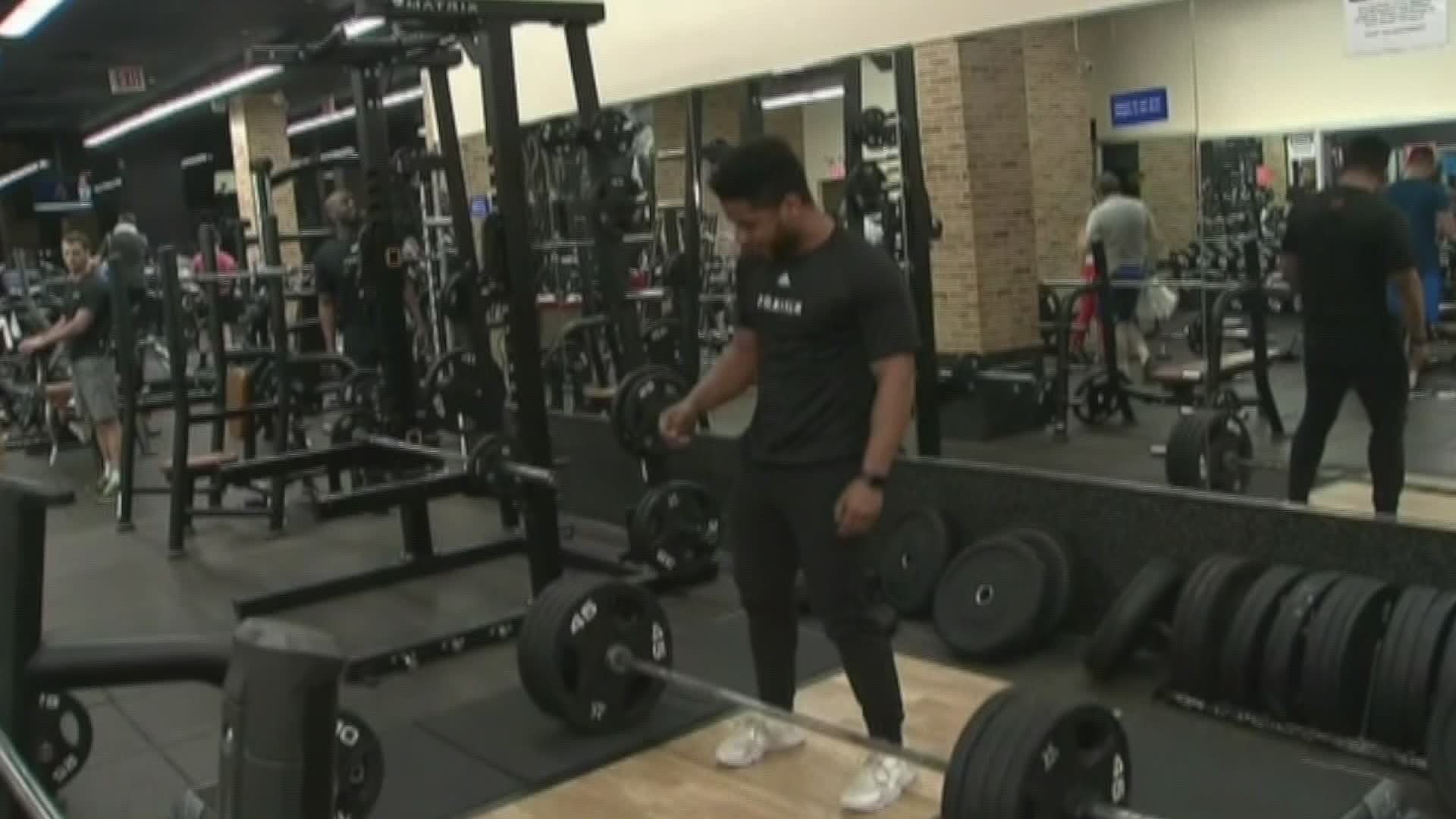 Dana wrote, “The ACT rescheduled its April test to June 13. This June date has not been canceled like the June SATs were canceled by The College Board. The question is, since school is canceled in CT for the remainder of this academic school year, will those closed schools serving as test sites reopen for the June ACTs?”

FOX61 reached out to both the CT Department of Education and the ACT. The Education Department said Connecticut has 25 ACT test sites, of which 16 have decided to close and are not offering the test. The remaining test sites are still deciding whether or not they will be holding the June 13 ACT exam. The ACT says schools that serve as test centers do still have the option of administering the June test, even if they are closed for the regular school year. Next week, the ACT will be notifying students and announcing all test center closings and cancellations, after it makes a decision about the June 13 test date. We’re told Dana, your daughter’s specific test site, Mercy High School, has already been closed. For more information, you can visit act.org/covid19

Linda writes, “I have a contract for a personal trainer. The monthly fee is taken out of my checking account, although the fee has been waived because the gym is closed. I am not comfortable going back to the gym until a vaccine has been found and proved effective. Can I break my contract with the trainer? My contract is up in September.”

FOX61 reached out to the Department of Consumer Protection, which oversees health clubs in our state. It says if you want to cancel your contract, the first thing you should do is review it and see what you are entitled to. It says if you talk to your health club and feel it has breached the contract by not allowing you to cancel, you can file a complaint with DCP at www.ct.gov/DCP/complaint. However, a lot of health clubs are changing policies during this pandemic, so it’s important to make sure you stay up to date with current policies and talk to your health club first.

Kathy writes, “When are bottle returns going to refund ??? It’s been months!”

For all You Ask. We Answer. stories, click here.