You Ask. We Answer. | General questions 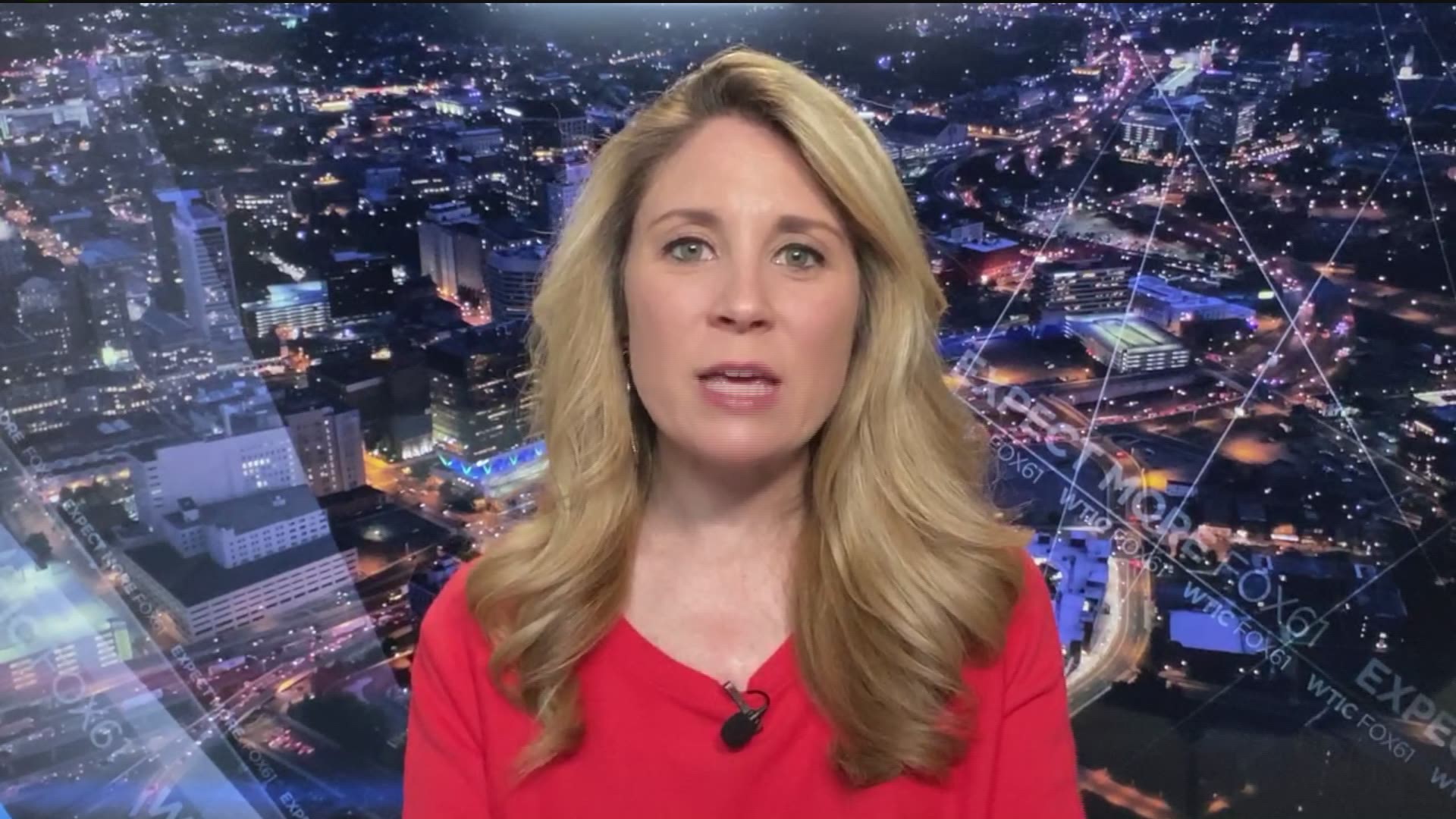 Jeff wrote, “Are they serving alcohol at the casinos when they open?”

Foxwoods and Mohegan Sun re-opened today, and yes, the casinos are serving alcohol.  Governor Lamont had mentioned that last week.  I also checked in with Mohegan Sun directly, and it said alcohol will be served on the gaming floors, but precautions will be taken by using disposable cups and straws.

Maria wrote, “I would like to know when the governor will allow visitations at nursing homes?”

The Governor said Friday he knows the social isolation is so hard for nursing home residents and their loved ones, but he says nothing is more dangerous than bringing COVID-19 into nursing homes.  He doesn’t have anything to announce right now on when visitation will resume.  He did say he’d like to see the infection rates in nursing homes go down along the lines of what is seen outside the nursing homes. 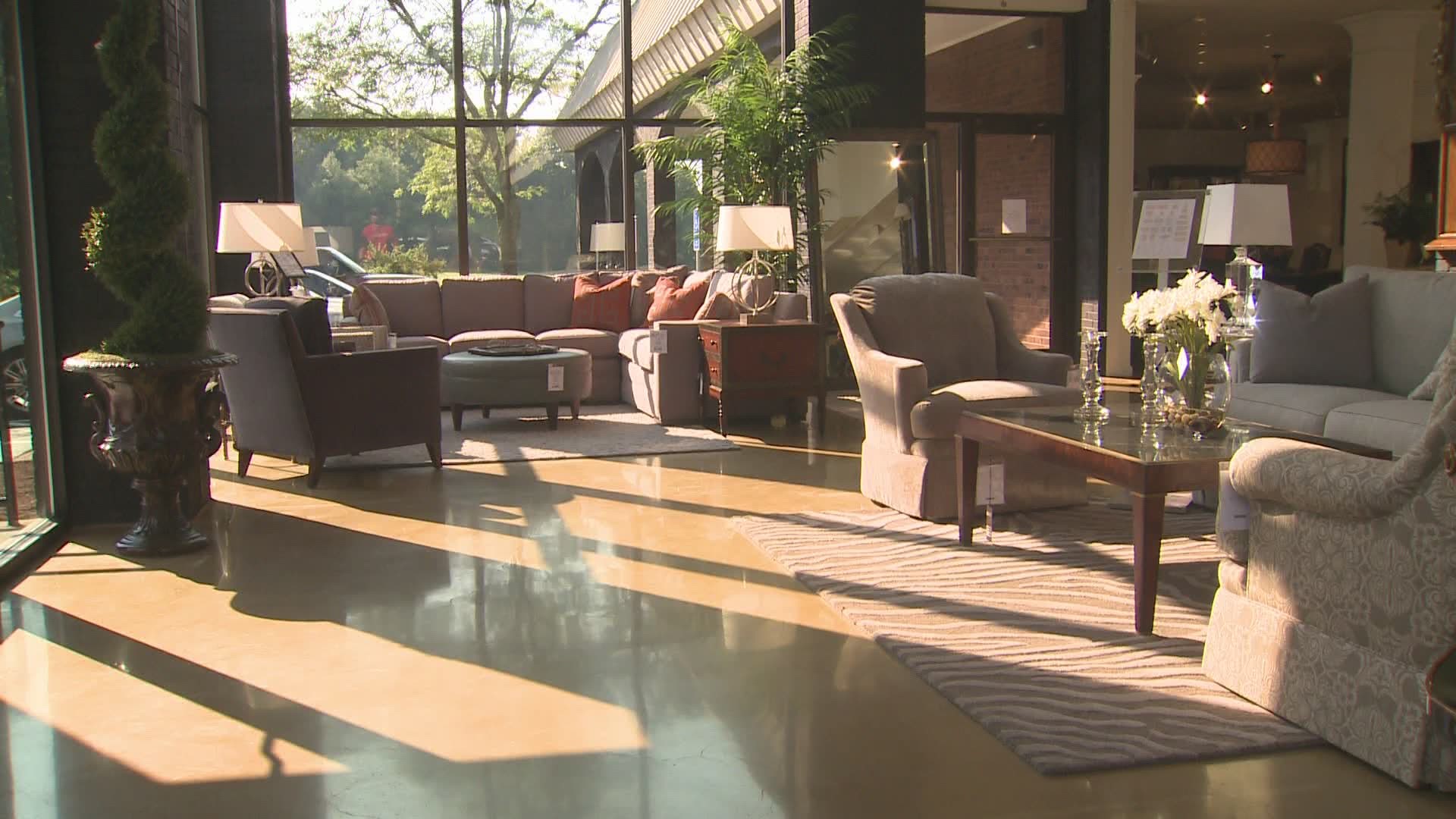 Paula wrote, “Would you know if there is any update as to when the State is planning to open the campgrounds?  The last we heard they were looking at 6/12.  Is that still the case or was something announced that we missed?”

FOX61 reached out to DEEP again this morning.  We were told the agency is still going over the decision on whether or not to reopen campgrounds after June 12.  The agency plans to have a decision soon, and we were assured DEEP would keep us updated.

RELATED: Here is what you need to know if you’re headed to Connecticut beaches and parks