It’s the last federal program the CTDOL had to set up under the Federal CARES act, providing a 13- week extension to those who have already exhausted their benefits. 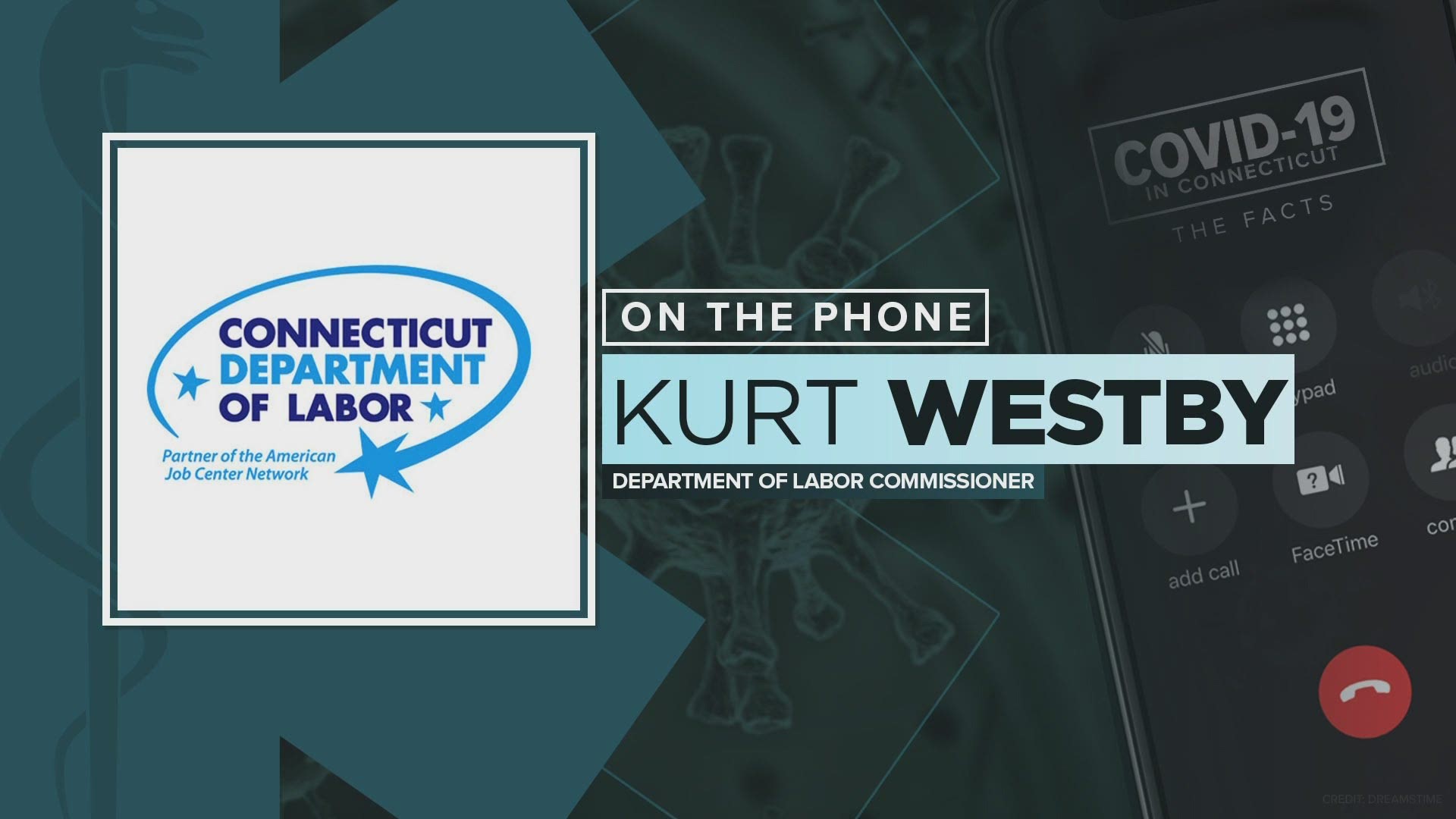 The Department of Labor is adding its last federal program to the mix as more than half a million unemployment claims were filed in the state since mi- March.

The Pandemic Emergency Unemployment Compensation (PEUC) PEUC is a 13- week unemployment extension for people who have already exhausted their benefits.

It’s the last federal program the CTDOL had to set up under the Federal CARES act.

“Letters will be going out [Friday] to 71,000 potential claimants and on those letters will be instructions on what to do and how to file,” says Kurt Westby, Commissioner of the Department of Labor.

The program will go live on Tuesday for the actual filing.

They will include the $600 weekly federal benefits provided under the Federal Pandemic Unemployment Compensation (FPUC).

The DOL is also adding a team of people to help answer questions people have when they file.

“We are. We've already started the dedicated team to deal with PEUC next week and one of the cohorts of the people being trained will be devoted to PEUC,” says Commissioner Westby.

In addition, the DOL is adding 20 people to handle questions for PUA applicants and has 40 people to work with common issues regular claimants have like holds on their accounts.

“We'd like to hire more people. We're ready,” says Commissioner Westby. “There's a budget issue here that we have to deal with. CT DOL has been underfunded for many years. We had to do major restructuring several years ago because of that, that was well before the pandemic so there will be a need for increased funding, certainly from the feds but potentially from other sources.”