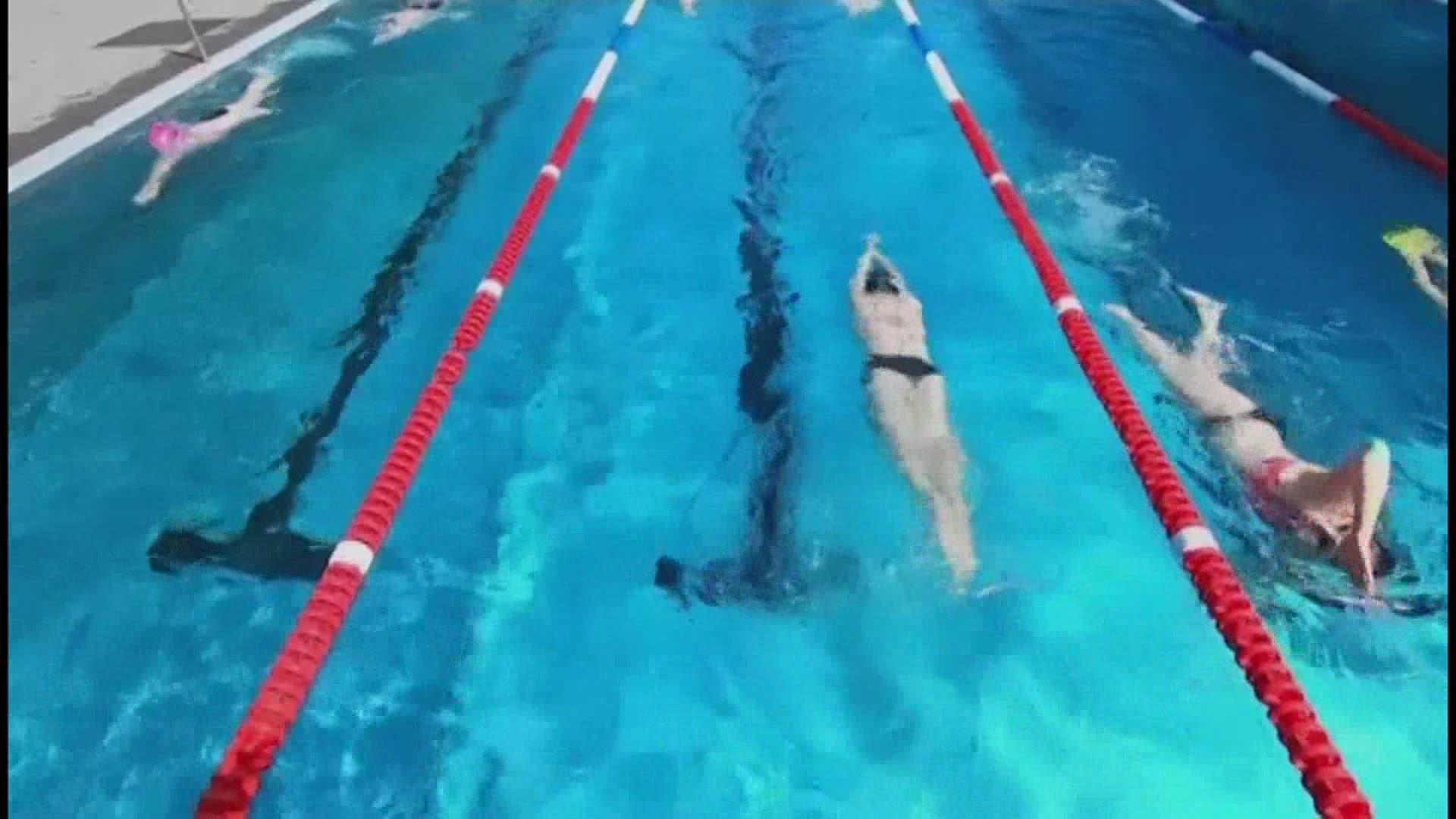 John wrote, “The Governor cited alignment with Rhode Island when he cancelled salon/barber shops reopening at the last minute. Is he prepared to align with Rhode Island's announced reopening of indoor restaurant dining (50% seating) on June 1 instead of the late date of June 20th?”

Governor Lamont just announced Friday limited indoor dining will be allowed beginning June 17 in Connecticut.  He has moved up the date of the Phase 2 reopening so that it doesn’t impact a busy Father’s Day weekend.   The CT Restaurant Association was hoping to see indoor dining begin June 10, but said this date will thankfully put CT restaurants ahead of neighboring Massachusetts and New York when every day of business counts.

Mike from Wethersfield asked, “Why is it that we can go shopping at all of the open stores, but we can’t get the local public health authority to approve opening for our condo pool where we can self-regulate social distancing?”

FOX61 reached out to the Wethersfield Chamber of Commerce to help with this answer.  The Executive Director Deb Raymond got in touch with the local health department, which said pools can open as part of the State’s Phase 2 reopening, so that is the date the health department is telling people.  It says many condo associations are starting to open their pools now to get them circulating and chemicals balanced.  Then, they will need to call the health department for an inspection to get a license.  As of Friday, Governor Lamont moved up the date from June 20 to June 17.

Tad wrote, “I am currently a bus driver with All Star Transportation.  My license is due to expire soon.  Have you heard anything about the DMV reopening?”

FOX61 reached out to DMV Deputy Commissioner Tony Guerrera who told us, “We have appointment-only for the CDL for knowledge testing, but in regards to the driver’s license, I’m hoping that you can get that message out, that there is an extension on your driver’s license and that adheres to CDL operators, too.  So anybody that has a license that’s being expired before June 30, you’re automatically extended for 180 days.  Now granted, if we’re not open by June 30, we’re going to have to look at that, maybe offer another extension or hopefully by then we’ll start opening more branches to allow those people to come in and renew their CDL licenses."

For all You Ask. We Answer. stories, click here.

RELATED: You Ask. We Answer. | No hot water; Yard sales?

RELATED: You Ask. We Answer. | Getting access to your unemployment benefits

RELATED: You Ask. We Answer. | Unemployment