You Ask. We Answer Ongoing issue with talking with Dept. of Labor

You are emailing us with your frustrations.

On Friday, the CT Department of Labor added two more phone lines for claimants to call into so that someone will be able to help them with their claims. Despite the additional numbers, people still couldn’t get through. FOX61’s Taylor DiChello had the chance to ask the governor about this Tuesday (5/19) morning.

“I think we’re making progress every day, but I understand the frustration when you’re on the phone,” says Governor Lamont. “We’re trying to deal with that every day.”

You are emailing us with your frustrations.

May 14 the DOL announced they were adding dozens of people to help man phones over the next coming weeks.

RELATED: You Ask. We Answer. Can I collect unemployment if I have safety concerns at my workplace?; What about summer rentals?

RELATED: You Ask. We Answer. | Are salons charging customers a PPE fee?

Still, the Governor did not give a clear answer as to whether he was going to ramp up communications to the same unprecedented levels the department of labor has seen claims rise to.

“It’s ramped up. We’ve done over 500,000 claims. We’re getting the gig workers, the independent contractors, most states aren’t even beginning to get those claims out. The federal government set up a brand new program and then said, go deal with it. Connecticut is one of the first states to be able to get those claims out,” says Lamont.

We are reading every single one of your emails. 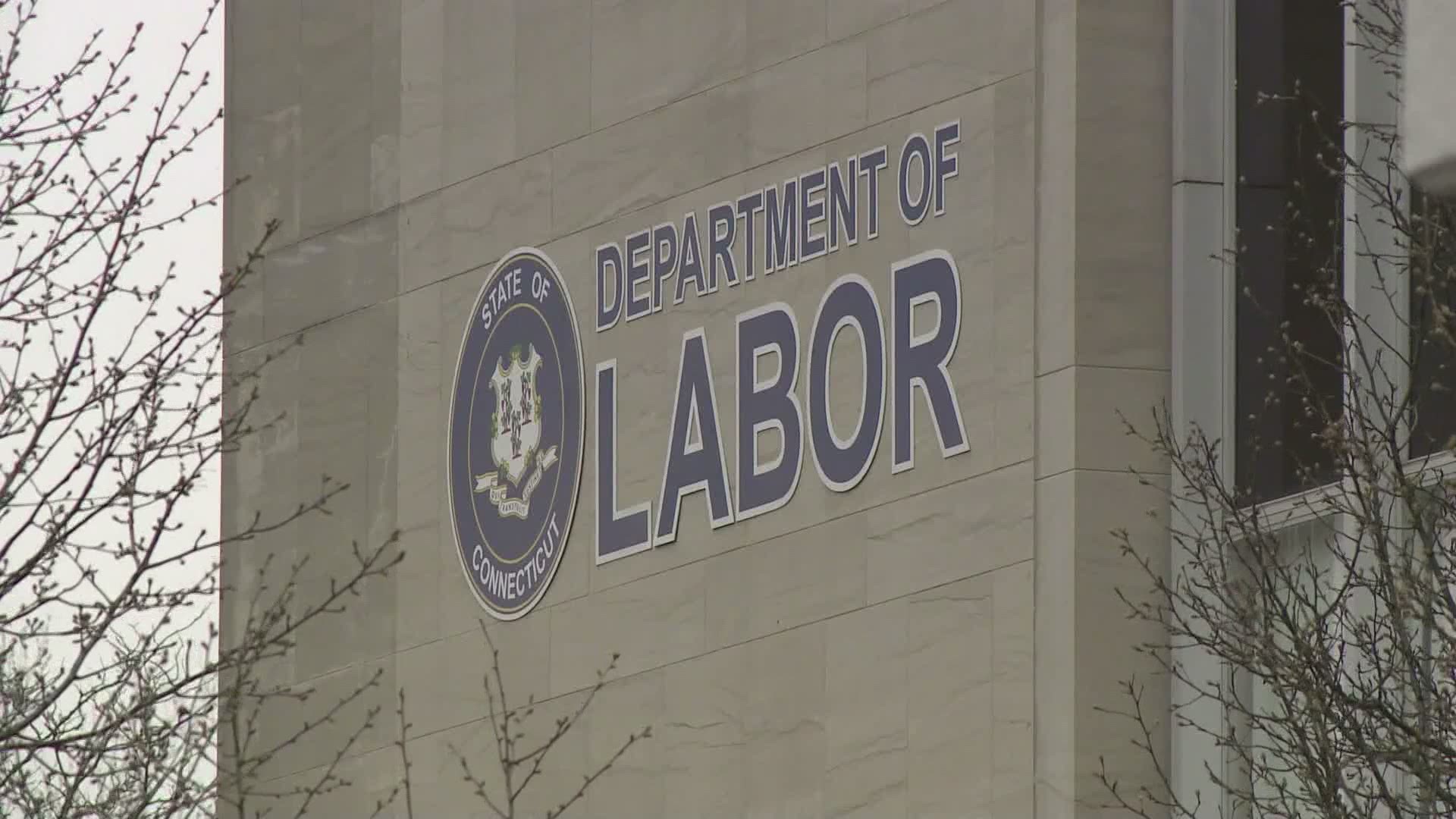