You Ask. We Answer. | The DOL answers your questions on weekly call

CT is seeing job losses of epic proportions, officials said. 119,000 jobs were lost during the entire 2008-2010 recession and in April alone, the state doubled that. 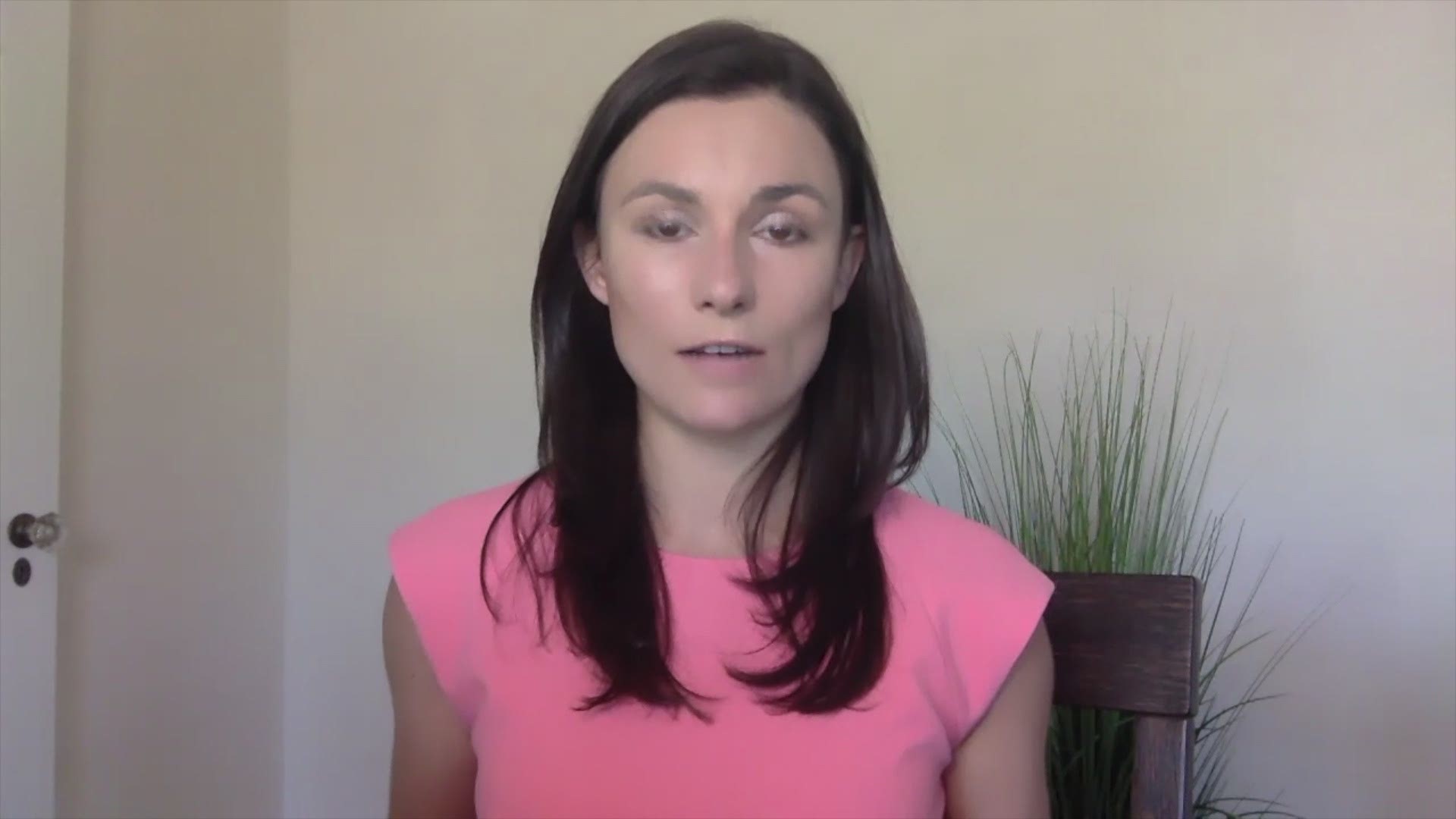 The DOL covered a lot of ground on their weekly call Thursday afternoon, but we were able to ask them some of your questions.

“In terms of the authentication of the net worth of these individuals under PUA, we have a working relationship with DRS. We're sharing the information and they have the ability to authenticate the information that's given to us from the taxpayer so that process will determine whether the $198 is increased and by how much or if it just stays the same. We hope to have that process complete in terms of working out all of the sharing of info and having that up and running in two weeks and hope shortly after that we can be up and running with the program.”

“When they put in to do that it again generates an email to us and we're going in and unlocking and sending them a temporary passcode that they can utilize to reset. If they haven't received that or if they try to do that or for some reason are locked out again then it might be continuing, but we are categorizing and trying to address these.”