From the early days of the pandemic, health care providers serving the LGBTQ+ population saw a profound impact. 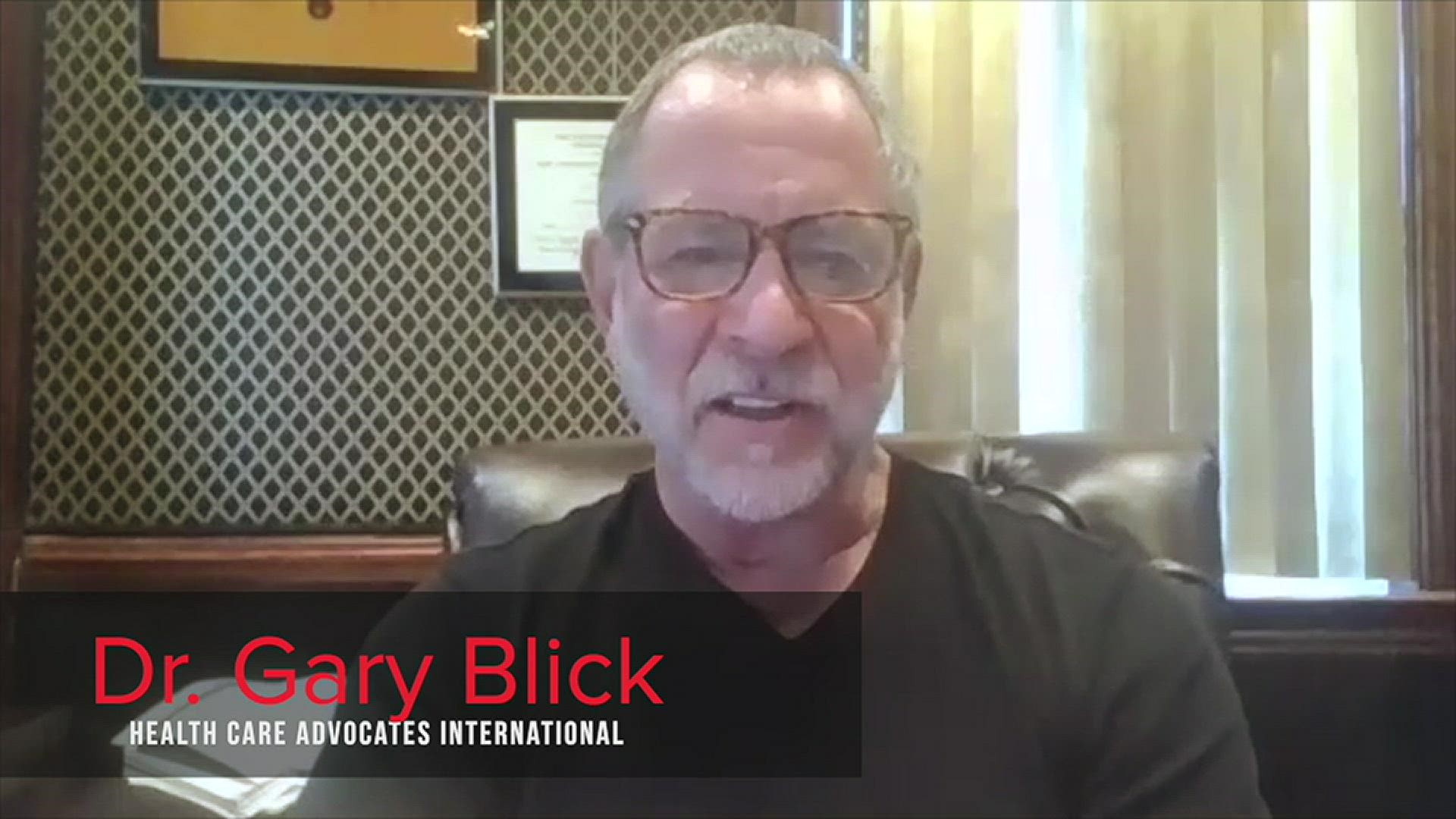 HARTFORD, Conn. — From stark reminders of the AIDS crisis during the 1980s for gay men to lesbians missing screenings for cancer to LGBTQ+ youth being at higher risk for self-harm, the COVID-19 pandemic has had an outsized impact on the health of the LGBTQ+ community.

From the early days of the pandemic, health care providers serving the LGBTQ+ population saw an impact.

Tony Ferraiolo, who counsels LGBTQ+ youth as the director of the Youth & Families Program at Healthcare Advocates International in Stratford, immediately thought of the teens in homes that weren’t accepting when schools shifted to being online.

“The only place that some of these children can be themselves was at school,” he told FOX61 News. “So now we took that away from them, you know, and the suicide attempt rates on this population is high enough. And certainly, it made it a lot higher.”

Ferraiolo said the legislative climate in many states adds additional stress. At least 30 state legislatures have introduced bills restricting transgender athletes from competing according to their gender identity.

“When a child is looking at the world, and they see a world where people are debating the existence, right, that they don't feel like they belong in their families, in their schools or in their communities. Why would they want to live? Right? So, if we, as adults can give these children hope for a better life, they won't want to take their life,” he added.

Barriers in accessing healthcare for transgender and gender non-conforming people during the pandemic’s early days were also challenging, said Ferraiolo, who is transgender himself.

“I don't think anybody really thought about vaccines and being able to go into places to get vaccinated as a trans person, especially if your documentation isn't up to date, your gender that you identify as, and you're moving your name and stuff like that. So that was pretty difficult to navigate around for some people,” he said.

“So with that isolation on top of the health disparities on top of the higher rates of depression, and anxiety, and suicidality that comes with being a second gender minority, we were very concerned about the LGBTQ population and their ability to access the health care that they needed,” she said.

“This population, because their health needs are unique. And we do need to tailor our healthcare to the unique needs of every population,” said Saunders.

Gay men not only suffered from the isolation, but those who are HIV positive had additional immunity issues.

“HIV may not be the risk factor for getting COVID and death and dying. But HIV positive people, especially that have lived longer have so much, many more comorbidities, you know, the more diabetes, more hypertension, more cardiovascular disease, that puts the more risk from dying from these things,” said Dr. Gary Blick, internationally known HIV/AIDS specialist with Health Care Advocates International.

“Those people who are on immunosuppressants, even those kinds of medications that you would give shots for rheumatoid arthritis, psoriasis, those that have had transplants, many of my patients have had transplants because of the HIV drugs having destroyed their kidneys. Those fact people were vaccinated may now those vaccines may not have worked, or they may have had really substandard antibody productions.”

The pandemic triggered post-traumatic stress disorder (PTSD) with some gay men, as they recalled the isolation during the early years of the AIDS epidemic.

Blick said, “I watched as my patients died on [video chat]. So that brings back PTSD. And for a lot of my LGBTQ patients, they lived through the HIV AIDS crisis back in the late 80s, and early 90s, into the 2000s. And this brought back a lot of their own post-traumatic stress disorder."

Some hospital systems have been making an effort to reach out to marginalized communities to provide access to care.

Ferraiolo feels technology has helped ease the immediate need for communication in a crisis.

He spoke of a call from the mother of a 12-year-old who had attempted three times in a short period of time.

“I had to get this kid on the call. So, I'm zooming in with him. And I empower him because I'm a certified life coach.” He said. “You know, so what did health care advocates do? We gave him what he needed. He needed a binder chest compression thing, and a self-made man T-shirt. I can tell you that he hasn't thought about ending his life since then. Because we gave him what he needed. We listened. And we believe them.”

If you or someone you know are struggling with suicidal thoughts, help is available 24/7 through the National Suicide Prevention Lifeline via the toll-free hotline at 1-800-273-8255.