The 2020-2021 flu season was mild in comparison to the year before, but now doctors are preparing for a possible uptick in flu cases this year. 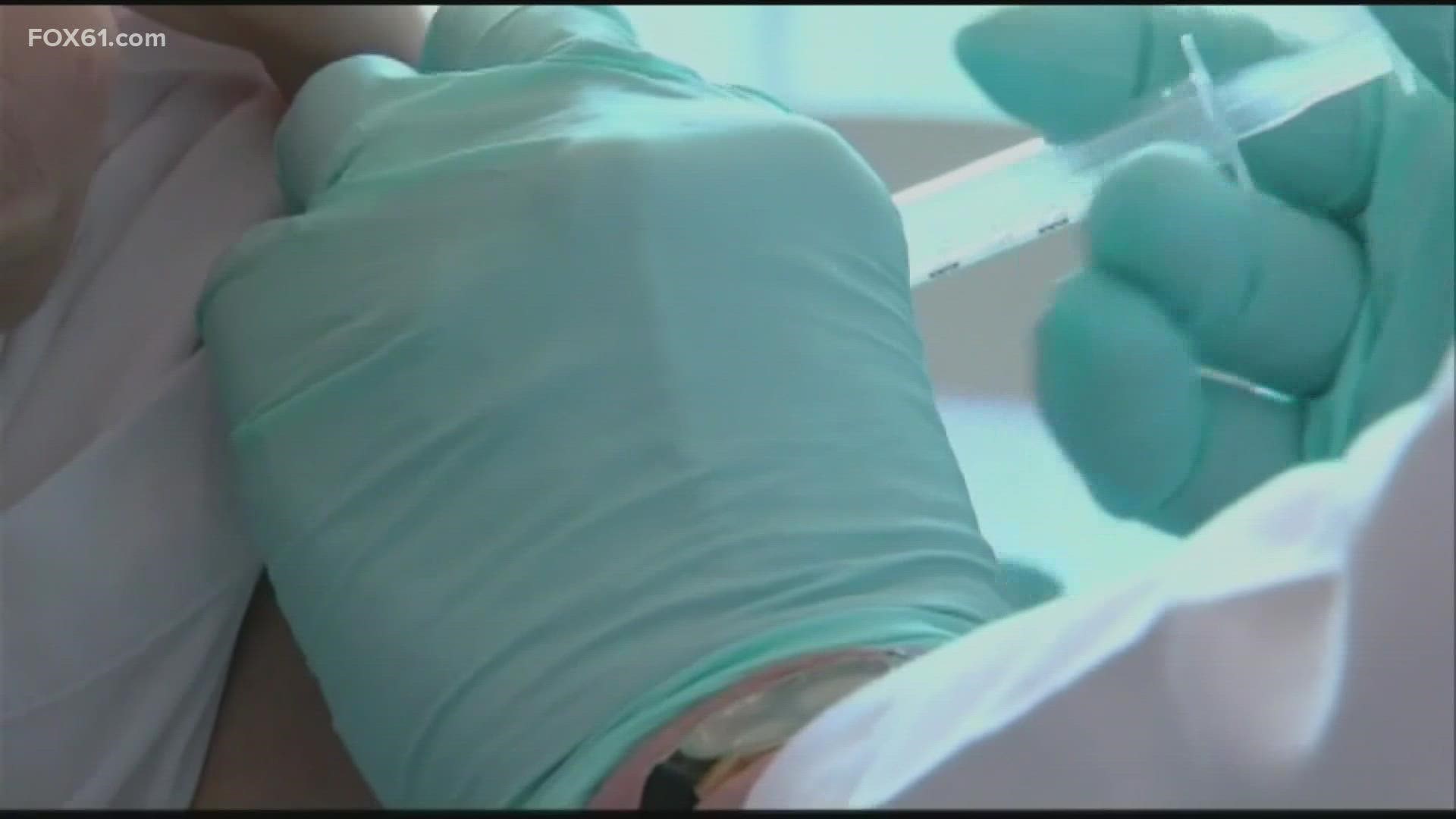 CONNECTICUT, USA — Following a mild flu season last year, Connecticut doctors are preparing for things to ramp up this year.

FOX61 caught up with two doctors in our state to see why that is.

Dr. Ulysses Wu, System Director of Infectious Diseases for Hartford Healthcare, said the protocols we took for COVID last year may have helped to stop the flu in its tracks.

"The flu season was held in check because of number one, vaccinations and number two, was masking," said Dr. Wu. "And I've always made the argument that around flu season, we should really consider masking."

Dr. Syed Hussain, the Regional Chief Clinical Officer for Trinity Health of New England, is expecting this year's flu season to be worse. He cites public health measures that were stricter last year, like mask-wearing. Plus, more people took precautions and got vaccinated against the flu.

"Last year, we saw a record number of vaccinations. And we need to replicate that same thing, 52% of eligible adults got vaccinated against the flu last year," Hussain said.

Doctors are also worried that vaccine hesitancy for COVID vaccines may bleed into a similar mindset for the flu shot.

"One thing I want to tell people and stress on is the flu vaccine has been around for decades now. We know it's effective. We know it's safe. And it's recommended for 6 months and above," Hussain said.

So, when is the best time to get the flu shot? Doctors recommend getting it in late October. That will make sure immunity carries through the entire flu season, which starts in October lasts until April. If people get their flu shots before or after that deadline, Wu said it'll still hold up.

RELATED: No, the mu variant is not the dominant COVID-19 strain in the US

"If they take the proper precautions, social distancing, masking and hand hygiene, they should be safe even in the later parts of the flu season," Wu said.

For those who do end up getting sick, it can be hard to tell the difference between COVID-19 and the flu since the symptoms are so similar. But there is one sure sign it's not the flu.

"One distinct feature is the loss of smell or taste, which usually doesn't, isn't, seen in influenza," Hussain said.

The doctors also said people can get the COVID flu shot and the flu vaccine on the same day. The time in-between the two does not matter.