Connecticut will receive approximately $300 million as part of the landmark settlement. 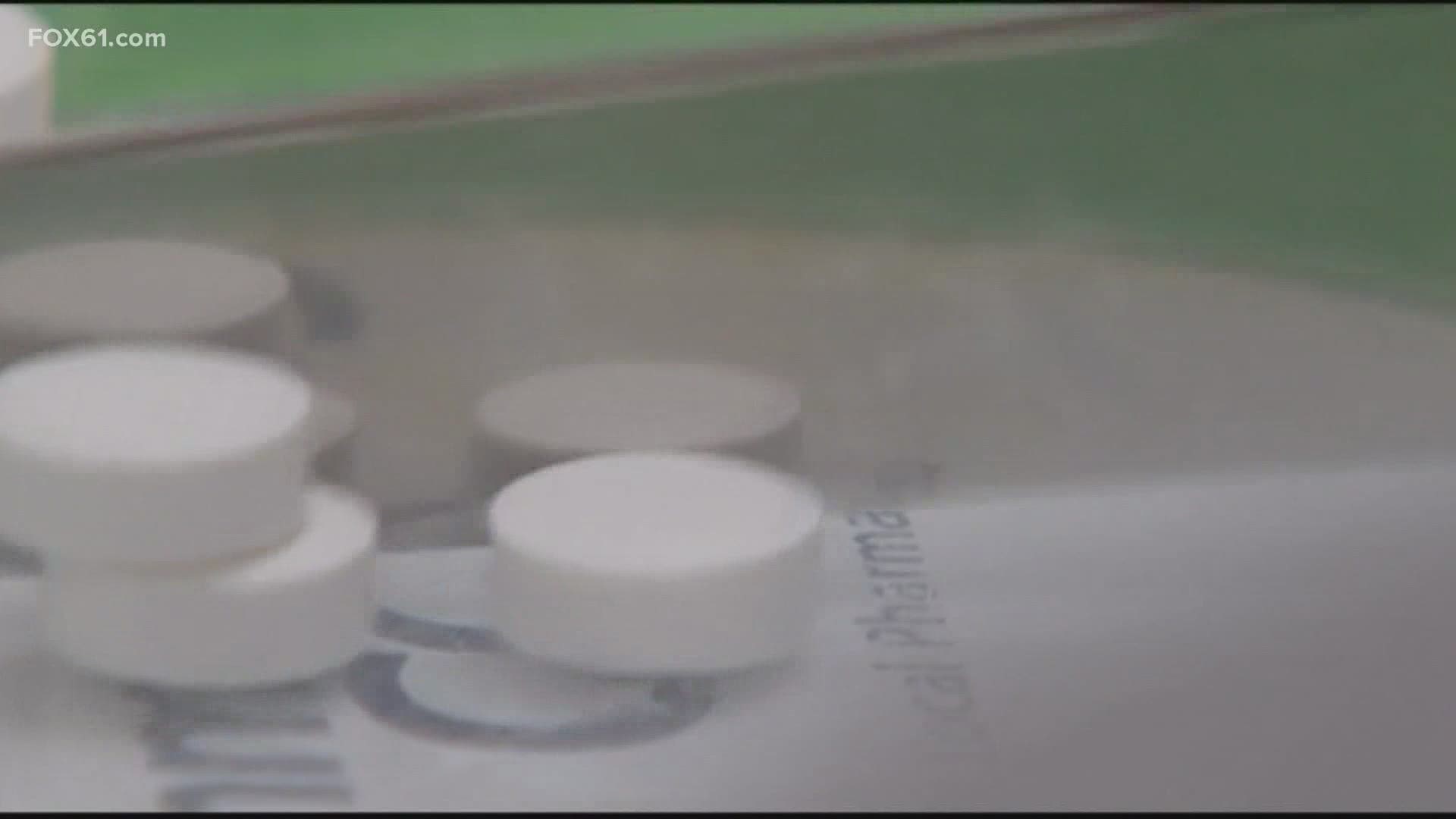 The agreement also resolves, "investigations and litigation over the companies’ roles in creating and fueling the opioid epidemic. Connecticut was among the states leading the complex, multistate negotiations, along with North Carolina, Tennessee, California, Colorado, Delaware, Florida, Georgia, Louisiana, Massachusetts, New York, Ohio, Pennsylvania, and Texas." 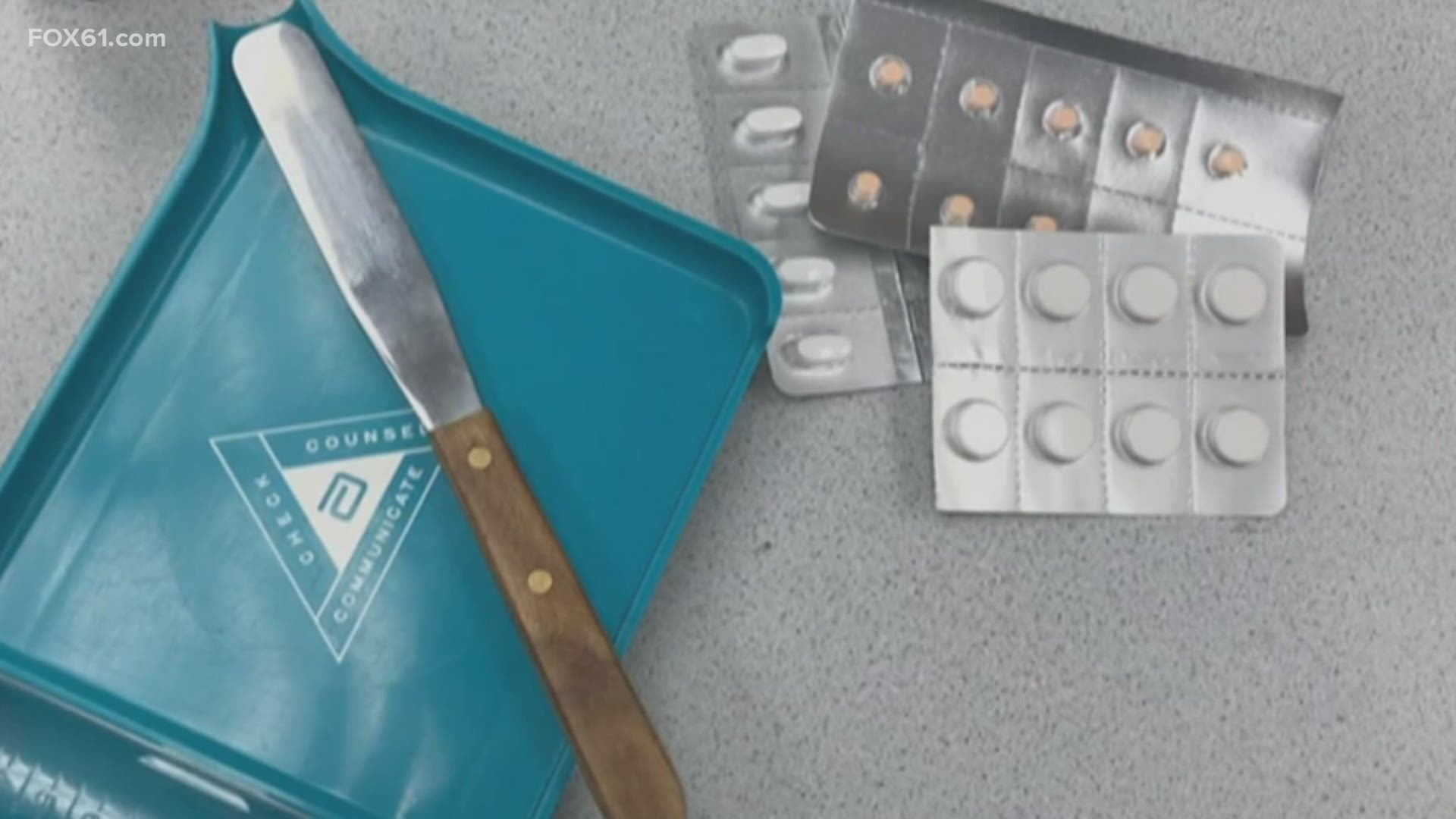 RELATED: 4 companies on verge of settling US opioid lawsuits

This settlement will be paid out over 18 years.

According to the Attorneys General the funds will be directed to, "opioid abatement, including expanding access to opioid use disorder prevention, intervention, treatment, and recovery." 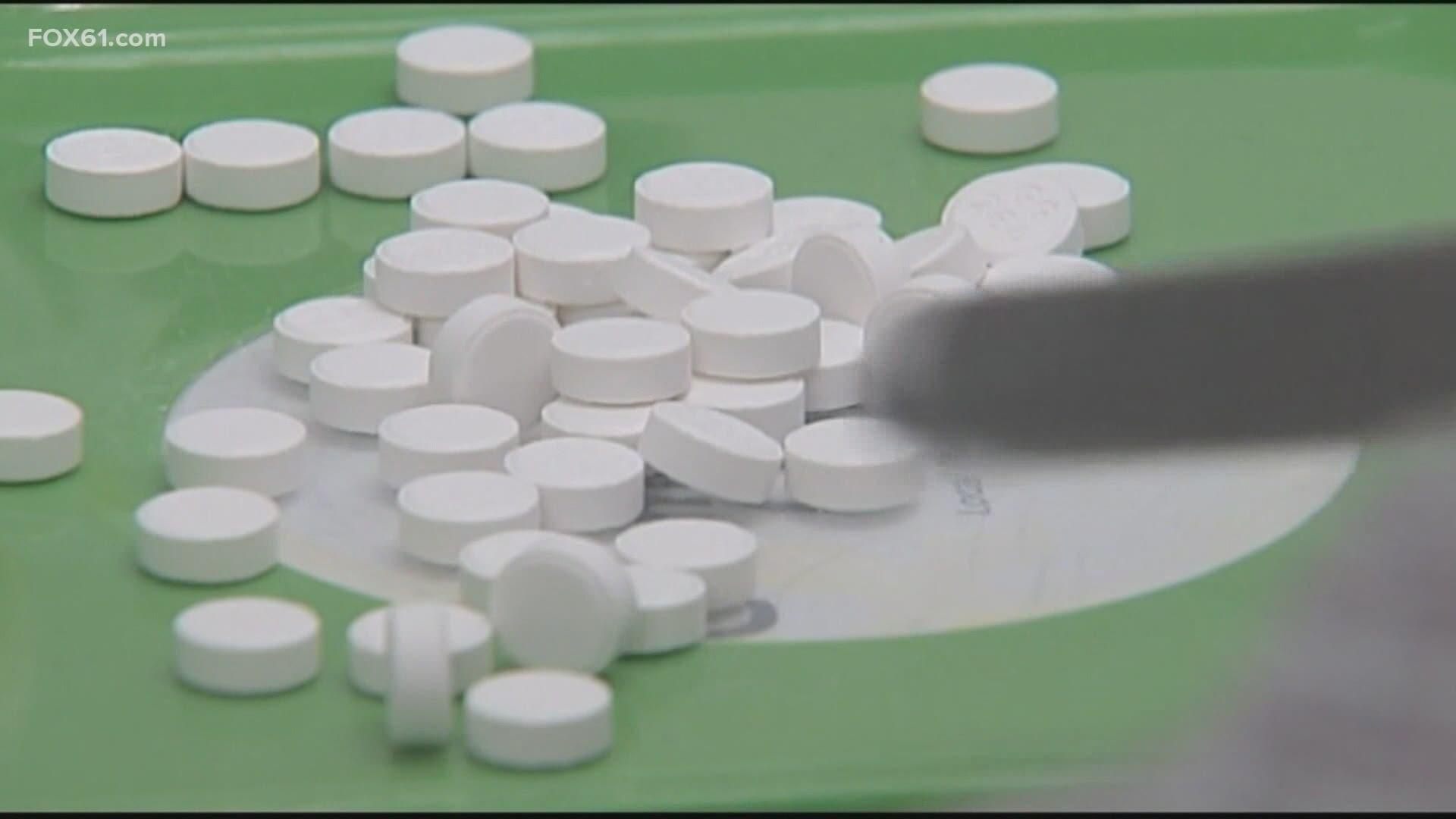 "This settlement—among the largest in U.S. history—brings billions of dollars back into our communities to begin to heal the devastation of the opioid epidemic," Tong said.

Governor Ned Lamont said he is proud of AG Tong for holding these companies accountable for their actions.

"These dollars will be an incredible support in our State and local efforts to halt opioid addiction before it starts, and get help to those who need it most," Lamont said.

As the opioid addiction increased over the years companies like Purdue Pharma, Johnson & Johnson, AmerisourceBergen, Cardinal Health and McKesson have been accused of creating one of the worst public health crises, according to Tong.

Many states including Connecticut, New York and Delaware filed lawsuits against Purdue Pharma.

Some of the changes to the settlements from different states was made earlier this month which included, making more Purdue Pharma’s internal documents public so that way state attorneys general can hold the company accountable.

According to officials, all of the state lawmakers are on the verge of possibly a $26 billion settlement with some of three biggest drug distribution companies.

RELATED: Overdose deaths hit record in 2020, increased in all but two states