Health Watch: How long is too long on the Keto Diet?

According to a recent survey of doctors by Readers Digest, dieters shouldn’t stay on the high-fat, low-carb Keto diet for longer than six months, although one l... 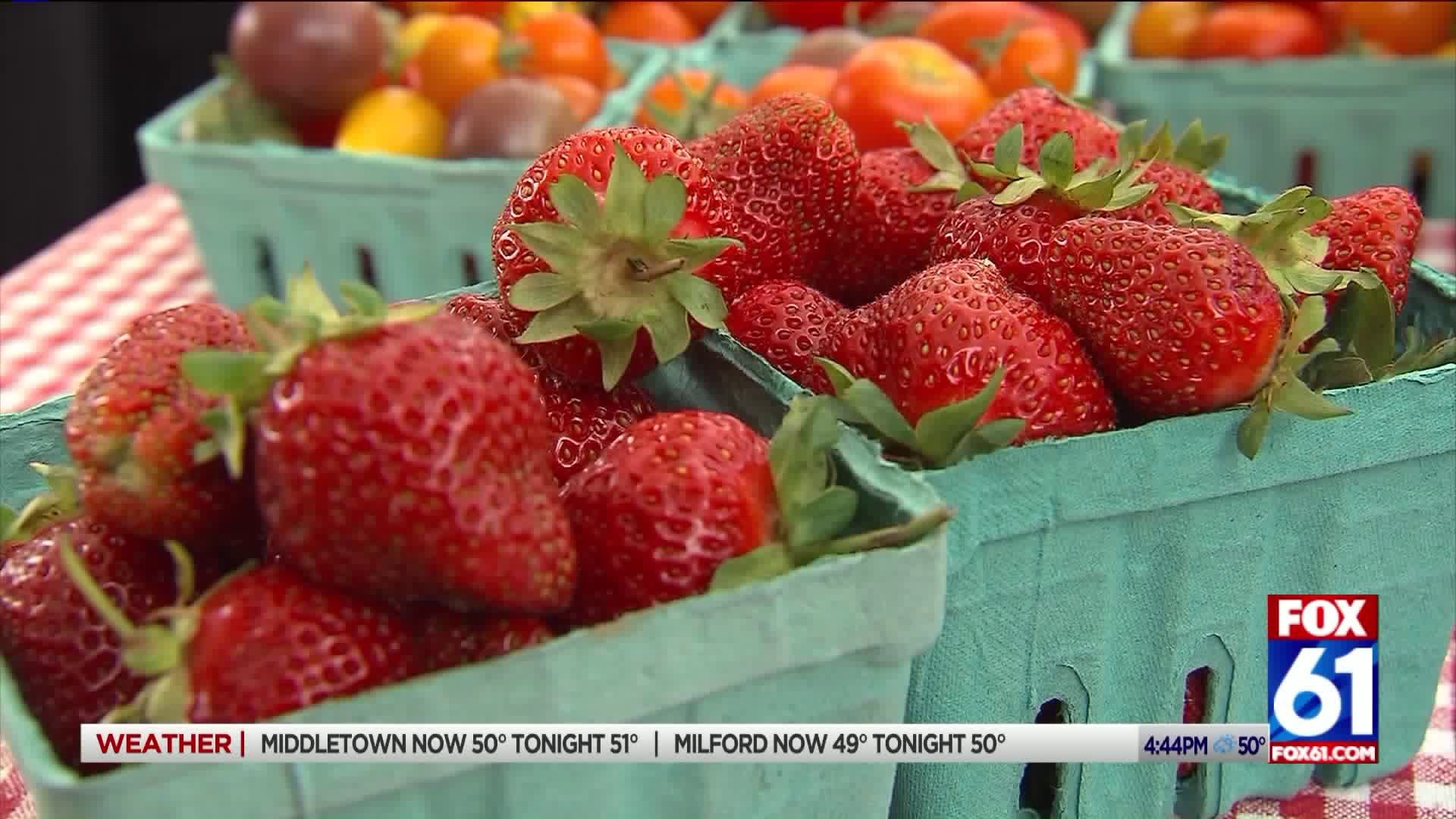 According to a recent survey of doctors by Readers Digest, dieters shouldn’t stay on the high-fat, low-carb Keto diet for longer than six months, although one local dietitian said adults shouldn’t be on the diet at all.

“The Keto Diet was never meant to be used by people for intentional weight loss purposes,” said registered dietitian Beth Rosen, “It was used for children with epilepsy to stop seizures because it was meant to slow brain function.”

The mechanism of the diet, for those purposes, is to quell seizures by “slowing down” the brain by going into ketosis – the state in which the body starts using fat as its primary energy source, instead of carbohydrate. Proponents of the diet say forcing the body to burn fat instead of carbohydrate is a healthy way to lose weight, however Rosen said the diet has not been shown to be effective for adults, and even if it was, most adults can’t stick to the maximum 15-30 grams of carbs per day that the diet demands.

“People will say that they’re on the Keto diet and most of them will get more than 15 to 30 grams of carbohydrate a day, so their bodies won’t go into ketosis, which is what they’re trying to do,” she said.

While plenty of people have lost weight while on the Keto diet, Rosen said it’s simply from a reduced calorie intake, and not from anything inherent to the Keto diet.