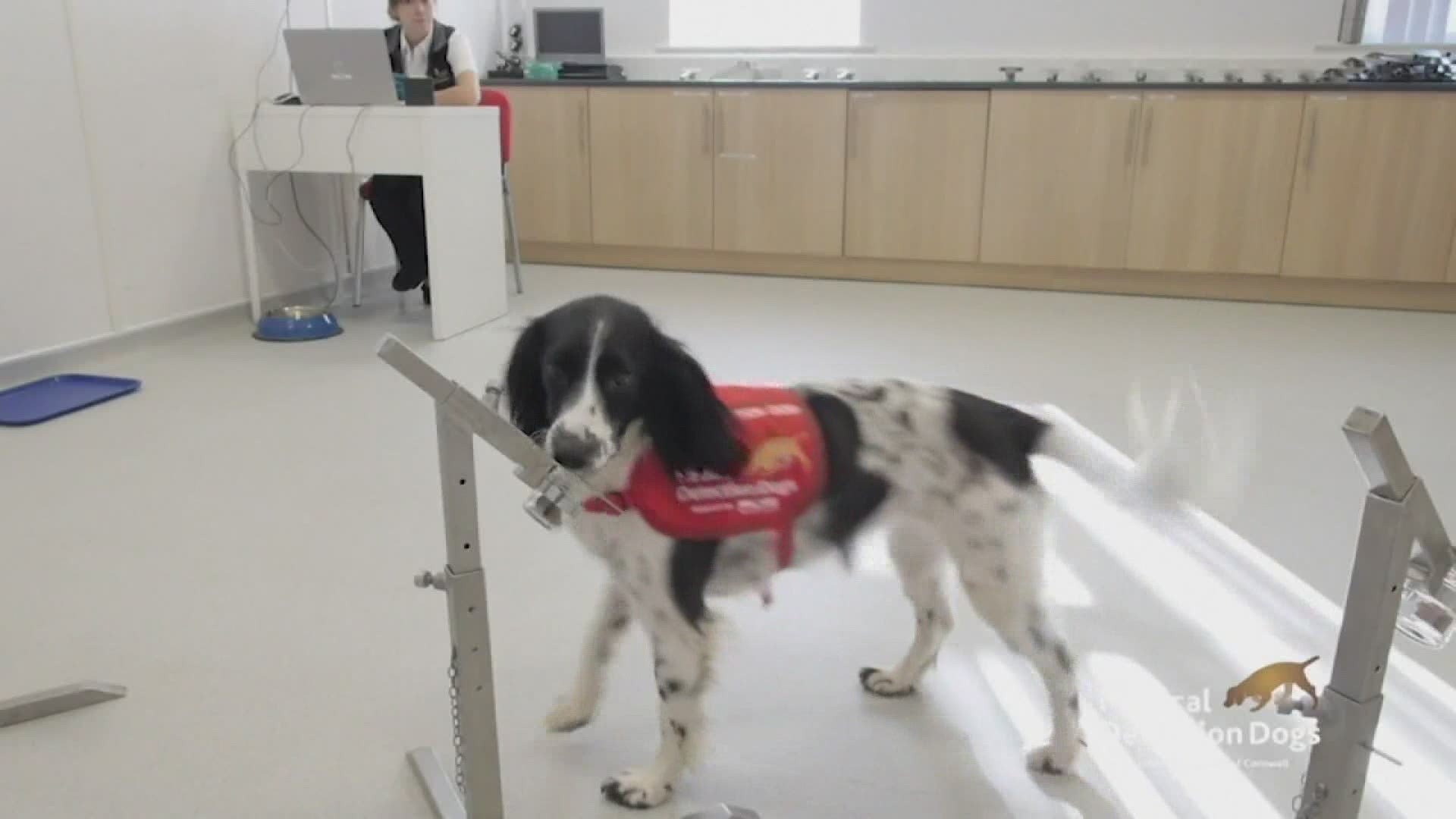 As dozens of countries start lifting their lockdowns, the name of the game is shifting to identifying new infections as quickly as possible in order to stop new outbreaks. Researchers in the United Kingdom and the U.S. are looking into an interesting alternative to mass testing and contact tracing – dogs.

Researchers have launched a trial to see if trained dogs can sniff out this new coronavirus, or at the very least, signs of COVID-19, the sickness the virus causes.

"In this study, we aim to determine whether people who have COVID-19 have a distinctive body odor and then training dogs to detect it,” said James Logan, the Department of Disease Control head and Lead Researcher at London School of Hygiene and Tropical Medicine, “this could completely revolutionize the way that we are tackling this disease."

Researchers are hoping the dogs will be able to smell the virus before symptoms appear because people can be contagious before they’re symptomatic. If the training works, the dogs could be used as a form of mass testing with instant results - they could be deployed at testing sites as a complement to traditional tests, or be deployed at airports to screen thousands of travelers.

"The basic idea is that we can screen travelers innocently coming into this country who may be carrying COVID-19, detect those people and isolate them from the rest of the community," said Steve Lindsay, a Public Health Entomologist and Professor at Durham University.

This may sound like science fiction, but it’s not.  Dogs have about 50 times as many scent receptors in their noses as humans do, and they’ve already been trained to detect malaria, cancer, even Parkinson’s Disease.