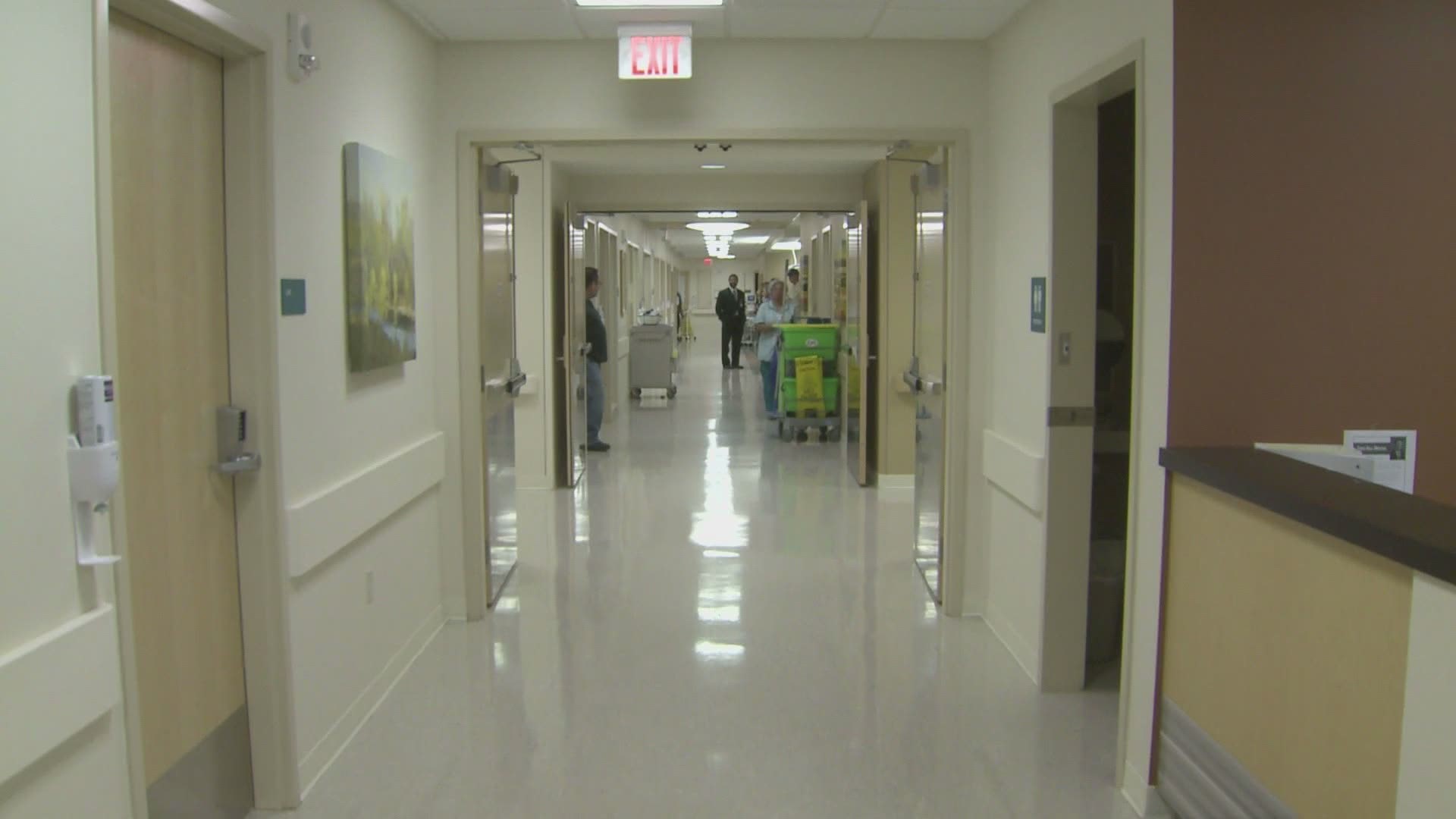 “I think everyone across the country is feeling that,” said Dr. Steven Wolf, the Chairman of the Department of Emergency Medicine at St. Francis Hospital, “Most ERs are down significant percentages, 40, 50 percent.”

Doctor Wolf said he can empathize.

“I think, as a profession, we are very concerned that [people] are not [coming to Emergency Rooms] and, understandably, they are concerned about catching COVID if they don’t have it, and we certainly understand why there’s a reluctance to come to the emergency room or go to the store for that matter,” he said.

Dr. Wolf said people shouldn’t be reluctant to come because of the measures St. Francis and other hospitals are taking to keep this new coronavirus away from people who come into Emergency Rooms.

“The important thing for patients to know is that they’re not being put into a waiting room where   they’re co-mingling,  they’re brought in right away, everyone has a masked placed on them if they don’t have one already,” Dr. Wolf said, “and we treat everyone with the same caution as if they had COVID, and if they don’t, great!”

The drop in Emergency Room visits is not all bad.  Certainly, some of those visits would have been because of drug-seeking behavior, or health problems that could be better dealt with by a call to a family doctor.  In addition, visits for car crashes are down because fewer people are driving.

If you’re still hesitant to go to an Emergency Department, should the need arise, Doctor Wolf wants to remind you that there are still plenty of serious health emergencies more deadly than COVID-19.

“We’re all very concerned that people with strokes and heart attacks and other things like severe abdominal pain are toughing it out at home and there’s no question in anyone’s mind that some of the deaths that have happened at home probably could have been prevented because people were just dealing with it at home because of the fear,” he said.

“Certainly having a heart attack is far worse than having COVID, for the most part, and to risk one’s life over that is a gamble that’s not worth taking.”