How many people would need to take a COVID-19 vaccine to end the pandemic?

One hurdle that needs to be overcome, according to Dr. Anthony Fauci, Director of the National Institute of Allergy and Infectious Diseases, is vaccine resistance. 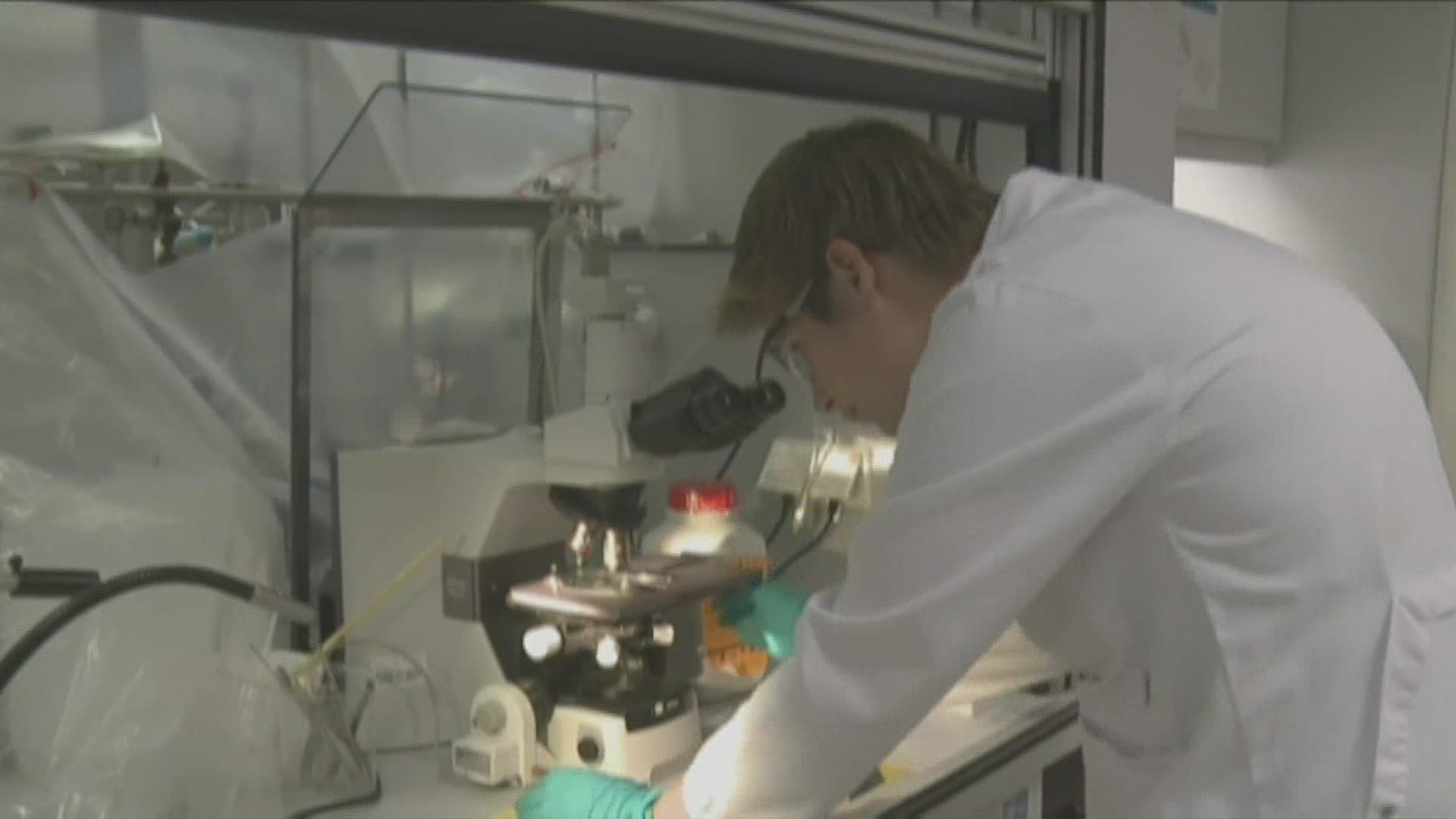 HARTFORD, Conn. — Because this new coronavirus is still being studied, and researchers don’t have a complete picture of how contagious it is, they still work off estimates, and the latest estimates are that 60 to 70 percent of people in any given area would need to be protected from the virus in order to achieve herd immunity, the state where an outbreak cannot spread further due to not enough new people to infect. Of course, an effective vaccine would be the quickest and safest way to get to that percentage, but it may not being wind up being sufficient on its own.

One hurdle that needs to be overcome, according to Dr. Anthony Fauci, Director of the National Institute of Allergy and Infectious Diseases, is vaccine resistance. The other is the strong likelihood that a successful vaccine would not be 100 percent effective.

“I doubt seriously that any vaccine will ever be a hundred percent protective. The best we've ever done is measles, which is 97 to 98% effective,” Fauci said, “that would be wonderful if we get there. I don't think we will. I would settle for 70, 75% effective vaccine. Cause that would bring you to that level of would be herd immunity level.”

The good news is that people who have recovered from COVID-19 are likely protected from further infection thanks to antibodies their bodies produced to fight the virus, so in theory, you could add that percentage of the population to the vaccinated percentage to get about the herd immunity threshold, but it still hasn’t been proven than antibodies translate to protection in the future.

Dr. Fauci said educating the public about the efficacy and safety of any approved vaccine will be crucial to its acceptance and widespread use.

“So we have a lot of work to do because as you well know, we've spoken about this intensively in the past, there is a general anti-science, anti-authority, anti-vaccine feeling among some people in this country,” Dr. Fauci said.

RELATED: Health Watch: How many asymptomatic and pre-symptomatic people are there regarding COVID-19