Highlights from the Consumer Electronics Show

With over 175 thousand attendees, it’s the world’s largest consumer technology show. Some of the most iconic tech of our lifetimes have been ... 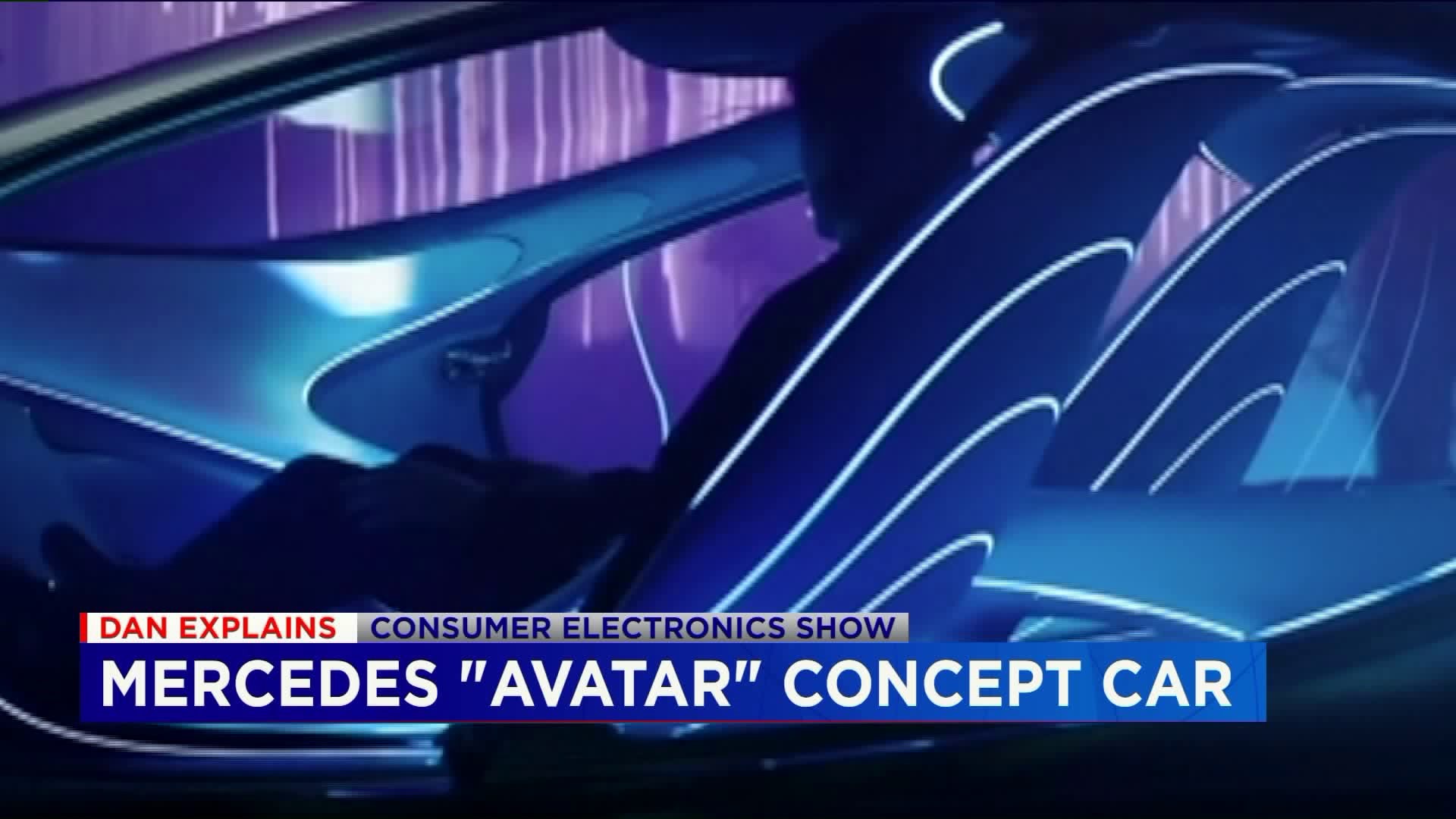 With over 175 thousand attendees, it's the world's largest consumer technology show. Some of the most iconic tech of our lifetimes have been unveiled during the Consumer Electronics Show,  like the VCR in 1970, the cd player in 1981, or satellite radio in 2000.

This year, it seems like every tech company was trying to out-future each other. Here are some highlights.

Mercedes Benz showcased the "Vision ATVR" which was inspired by a vehicle in James Cameron's 2009 blockbuster movie, avatar.

The car links itself to the driver. By placing your hand on the central panel allows the car to read your pulse while you use different functions.

Of course, it's just a concept car, so you can't buy one. But every year, prototypes like this inspire some of the tech we use in our cars on the road now.

Each year it seems we're getting closer to the 1999 Disney channel original movie "Smart House"; from wearable alarm clocks which sense sleep apnea; ceilings that call 9-1-1 during a stroke.

One of the biggest trends this year are devices that can detect danger through a series of sensors from helping senior citizens or alerting someone if there's a fall, and detect if a child is left in a hot car.

And then there's Addison, virtual caregiver right from a tablet that reminds you went to take your medications or monitor rehab exercises.

You can sit down on a heated seat, get some personalized cleansing and drying, and even listen to your favorite music through its high-quality built-in speakers.

This so-called intelligent toilet is expensive. You'll be dumping out between 7 and 8 thousand dollars, depending on the color.

As ridiculous as some of those things may be, it's a show for tech developers to inspire new innovations and help us move into the future.