PLAINVILLE — Scary moments for parents and students after police were called to Plainville High School over a threat that was deemed not credible.  Parent... 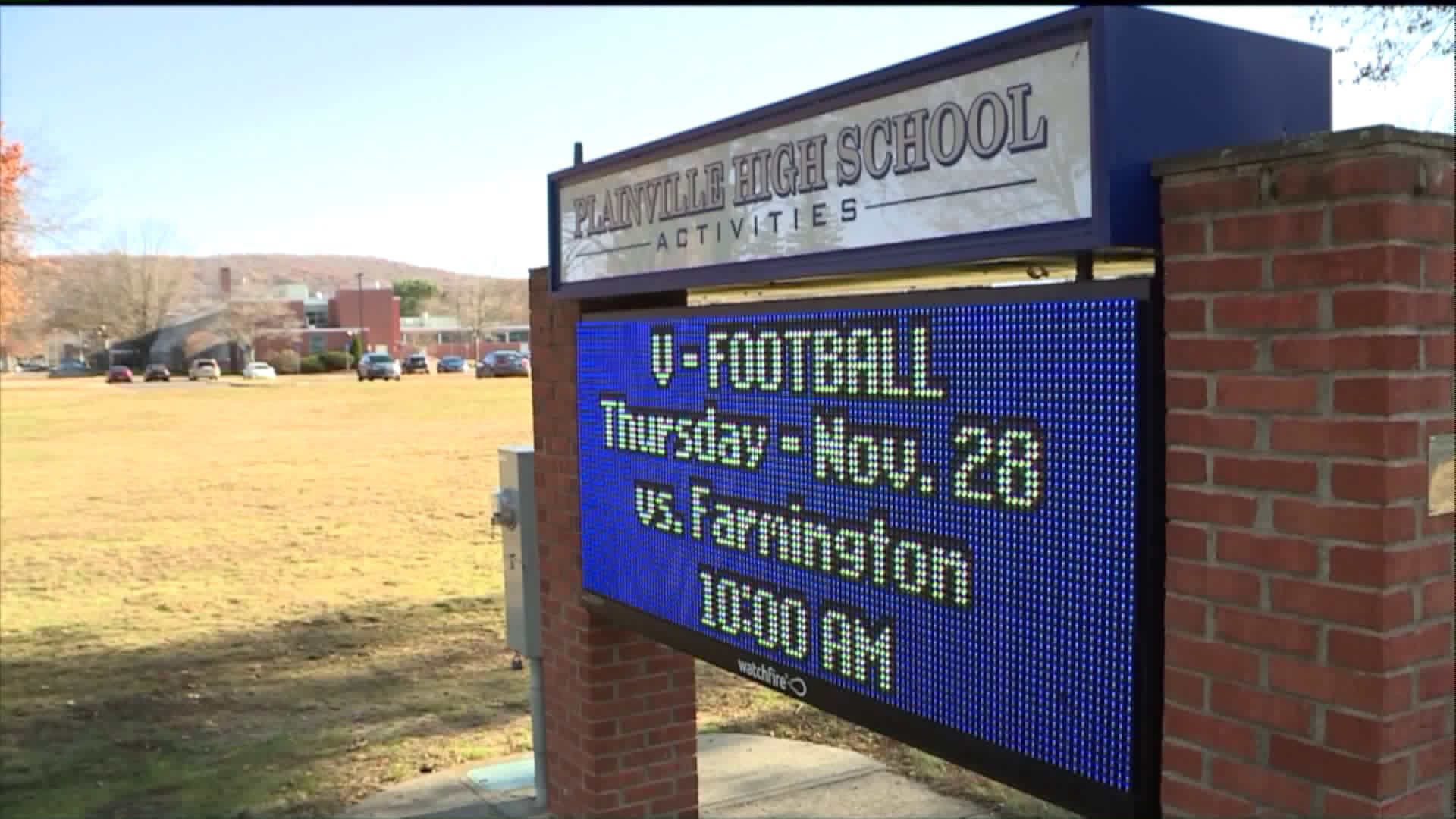 PLAINVILLE -- Scary moments for parents and students after police were called to Plainville High School over a threat that was deemed not credible.

Parents received a notice from the school system alerting them they were made aware of a threat that came from the social media platform Snapchat around 9:30 Wednesday night.

“Obviously your immediate reaction is fear because your kids are there, but I know this is a great school and they are on top of everything all the time,” said Nancy Autunno.

Police said the alleged threat began as a rumor that was circulating amongst students and exploded on social media.

Steve LePage, the Superintendent Plainville Community Schools said, “We really want to trace it back to how social media took a hold of something that may have been a statement made out of anger or what have you and social media has a way of distorting that... but safety is our top priority.”

Parents say going forward they need to talk to their kids about safety and remind them to be mindful what they post online.

Jerald Unwin advises parents, “Well we tried to tell them to watch where they’re going who are they are going with, let the parents or the grandparents know what time you’re gonna be home.”

Autunno said, “Constantly be open definitely if she hears anything or worried about anything, the slightest thing that she may hear or someone approaching her with something I tell her definitely come to parents first.”

Police say at this time they still haven’t been able to determine who started the rumor, but say they will take every threat seriously.

Officials said in a letter to parents:

At approximately 9:30 pm last night we became aware of an alleged threat that was reportedly made by a student toward students at PHS. This rumored threat was quickly spread on various social media platforms by current PHS students. The Plainville Police also received reports of this from both school administrators and concerned residents. They immediately began an investigation of this incident and worked quickly to determine the validity of this threat. The superintendent and school administrators have been in frequent contact with Police Chief Catania and members of the Plainville Police Department since learning of this alleged threat. Since that time, the Plainville Police Department has thoroughly investigated this concern and has assured us that school can open as normal today and that they are confident in the safety and security of our high school.