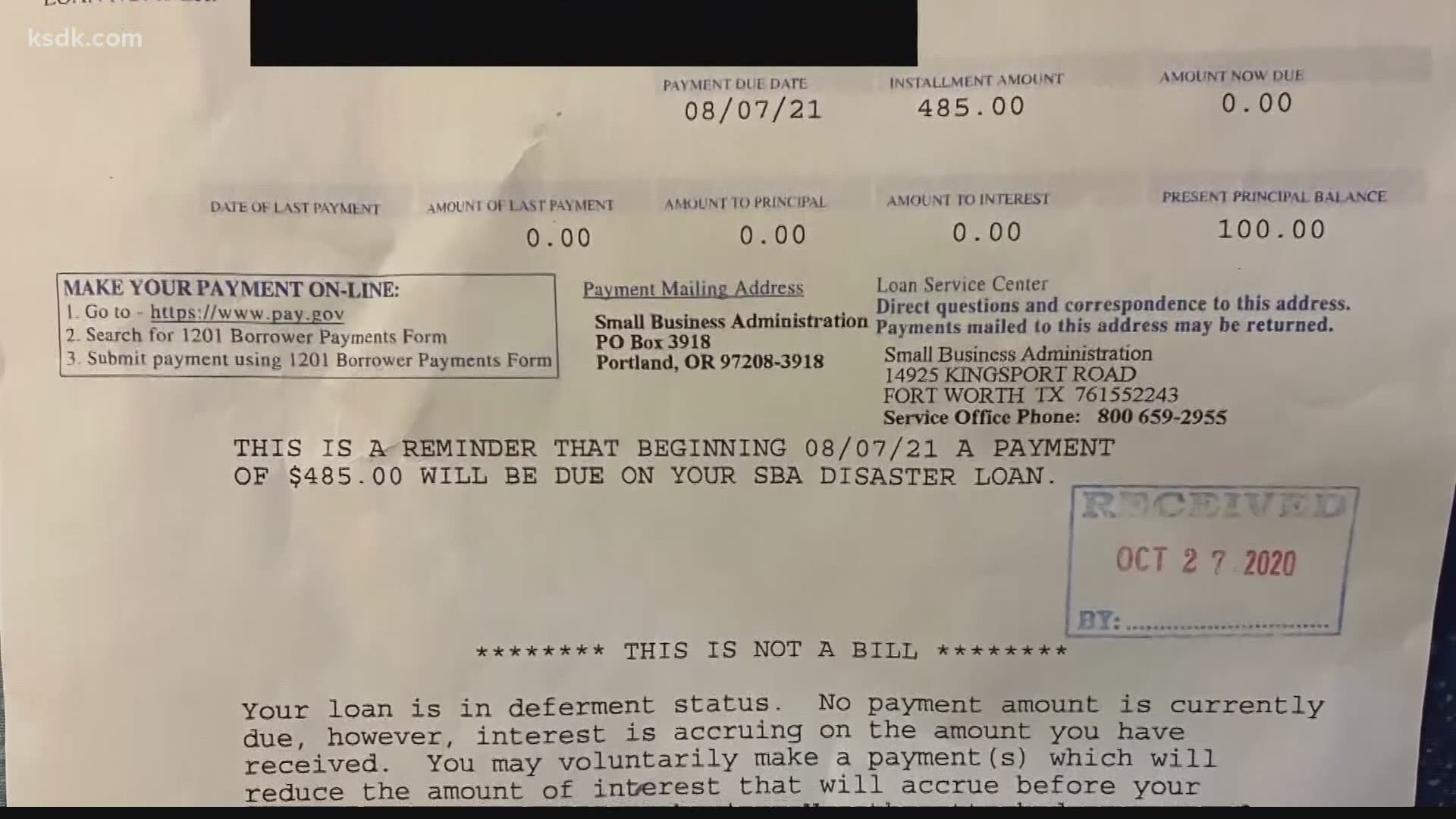 ST. LOUIS — Paul Galeski never knew anything was wrong until he checked his credit.

He made a lot of calls but no one would answer. Nothing made sense until he got a call back.

“I tried to contact the SBA numerous times, couldn’t get through,” he said. “I get a call from the lady who ran accounts payable from my former company and said ‘Hey, there’s a loan here for you from the SBA.’ And I said, ‘Wait a minute, what loan? I don’t have a loan.’”

No loan and no company, either. He sold his small business years ago. Someone used his name and information to file for a small business COVID relief loan.

Even though he didn’t apply, he was stuck with the bill — a big one.

“It was in six figures,” he said. “Yeah, it’s a significant amount of money, something you definitely notice.”

The story sounded very familiar to Nikole Birkmann, who almost disregarded an important piece of mail as junk.

“It looked really official,” she said. “It was basically a statement saying that money was due starting in July.”

She, too, never applied for a disaster relief loan.

“At first, I disregarded it and then it just kept kind of haunting me that maybe I shouldn’t disregard it,” she said. “I assume that someone used my information to take out a loan with the U.S. Small Business Administration. The unfortunate thing is they did use my information, it was all used, I guess, electronically or virtually.”

“It’s important to realize that it’s not just business owners that can be the victim of scams like this,” said Joshua Morrell, FBI. “There’s no end all be all solution that presents a great to figure it out.

According to the Small Business Administration, the agency approved $78 billion in loans that ended up going to fraudulent applications last year. It’s unknown how much of that ended up in scammers’ pockets. The SBA admits it was so inundated with requests for help – it couldn’t adequately vet applicants.

Federal investigators have made some progress in tracking it all.

Last month, the Department of Justice issued charges against a California man accused of stealing hundreds of thousands of dollars from the Paycheck Protection Program. Three others from California to Texas were charged with stealing millions in Covid relief loans.

Money that was supposed to be a lifeline for small businesses, went to the hands of crooks instead.

“We’ve seen this on both a local, on a national and even an international basis.”

And the impact could go farther than just the fraudulent bills.

“It’s a shame because we had such a good program to help businesses that were in trouble,” Galeski said. “The money not going to them is just awful.”

The FBI recommends regular credit checks and to verify every piece of mail you may receive. Sometimes it’s a sign that a scammer applied for something using your information. 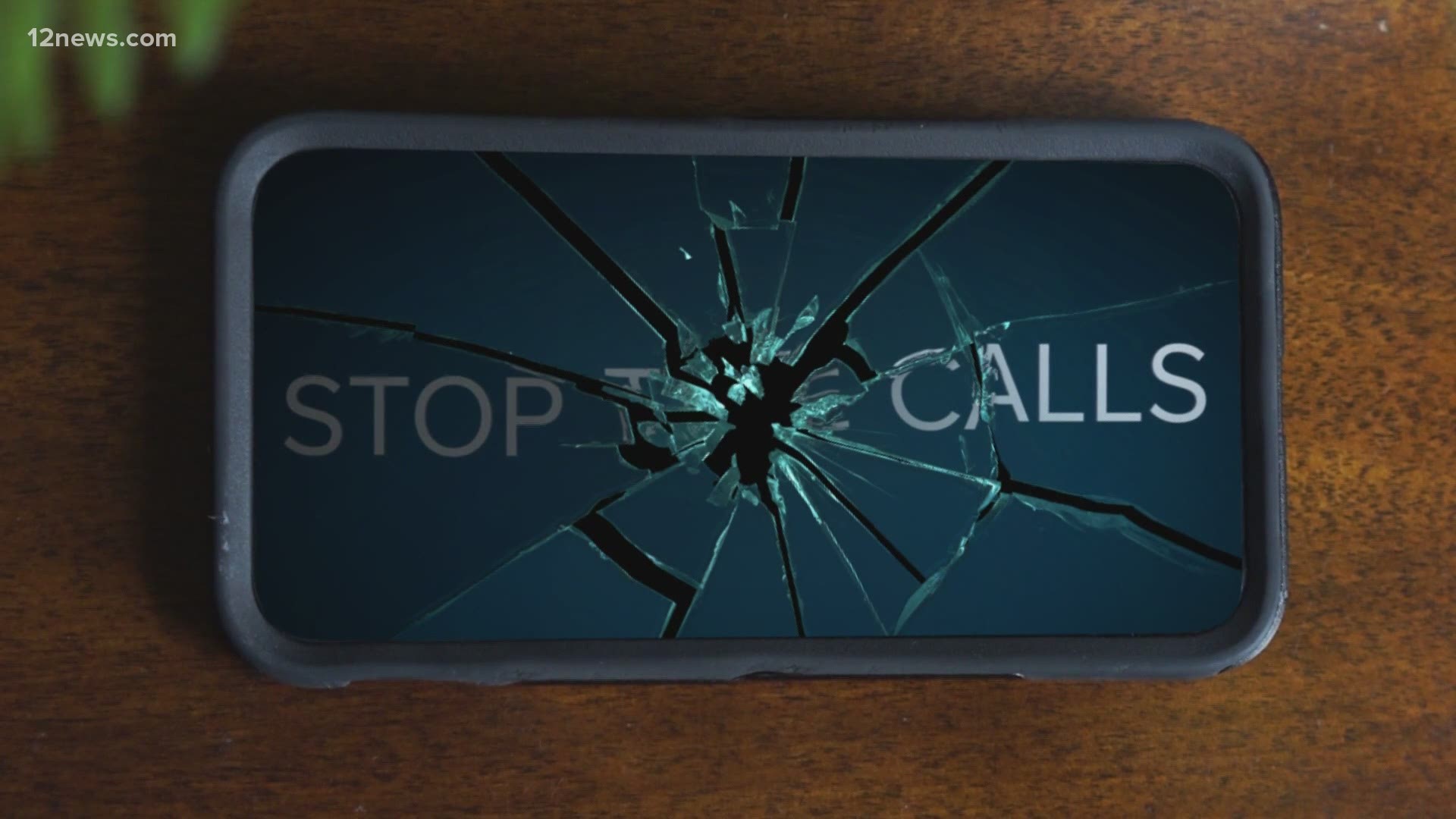