Months ago, TEGNA launched a company-wide investigation of robocalls. 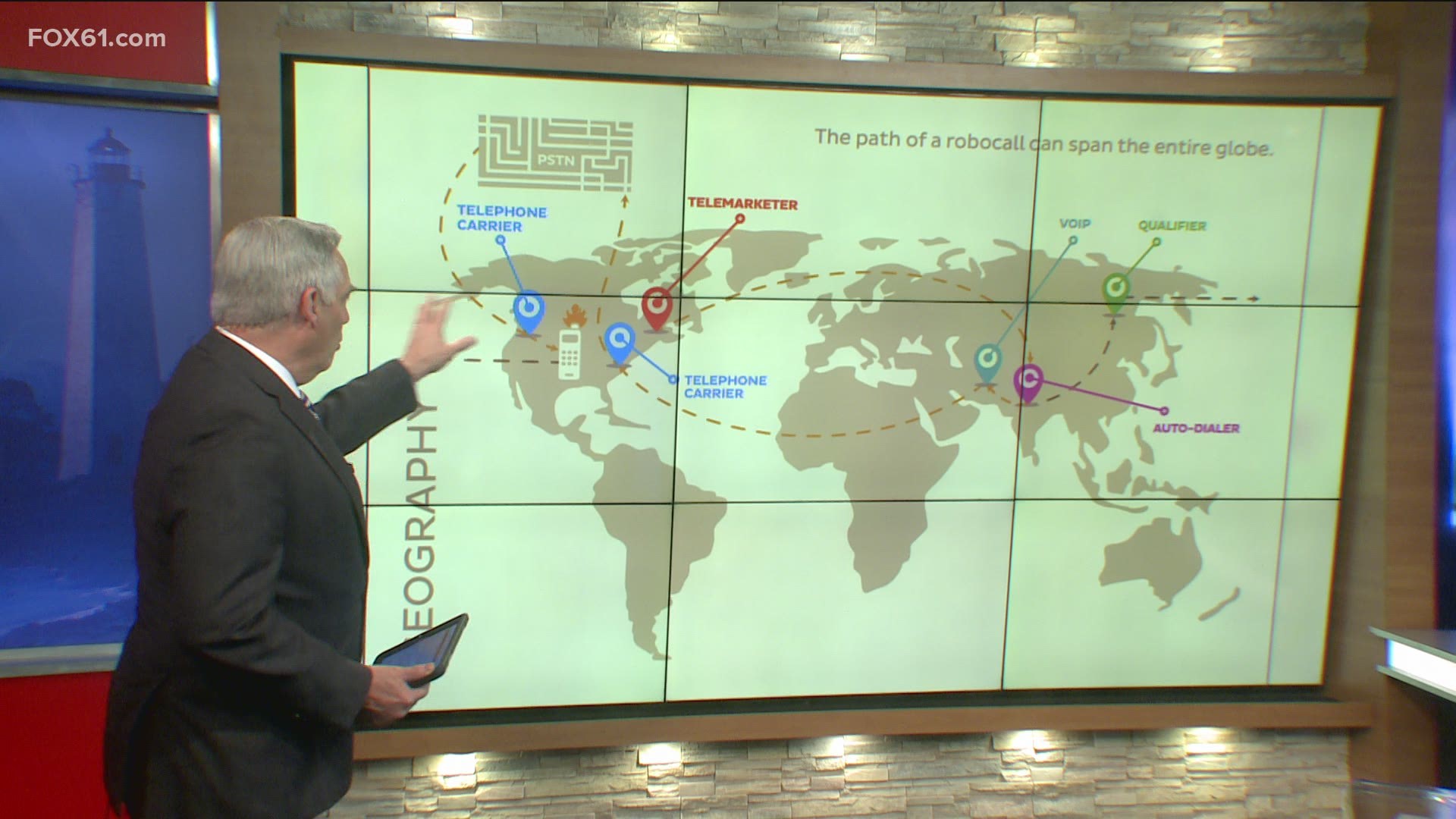 HARTFORD, Conn. — Did you know, these days, when your cell phone rings, there's a nearly 50% chance it's a robocall?

Americans receive more than 50 billion robocalls per year. And statistics show one in six Americans falls for a robo-scam every year.

So months ago, before the pandemic began, TEGNA launched a company-wide investigation of robocalls.

We looked at the state of the industry—its impact on consumers, what's being done to reign it in, and how you can protect yourself and your loved ones.

This is part one of a three-part series looking at the industry.

RELATED: How do robocalls work?

Scams and fraud have been around for decades, but robocalls have skyrocketed in the 21st century.

And the major turning point, experts say, was the advent of something you've likely been using a lot in the last year: Voice over Internet Protocol or VOIP.

It powers video programs like Skype and Zoom, and it's used by municipal governments to notify citizens in an emergency. But it's also the reason you get so many robocalls.

Voice over Internet Protocol merged telephone and internet service in the late 90's and experts say continual improvements in hardware and software and networks in the past decade have given robocallers powerful new capabilities.

Now, all you need to launch a substantial robocall campaign is a computer and an internet connection.

Ian Barlow of the Federal Trade Commission says VOIP technology would make it possible for one person to call everybody in the Washington, D.C. metro in a couple of hours.

RELATED: What you can do to stop robocalls

In fact, according to robocallindex.com, Americans received 4.4 billion robocalls in April alone. That's almost 150 million per day – an average of 13 and a half calls for every man, woman, and child in America.

And if you thought most people were on to these schemes, and you're wondering why they persist, consider again how easy and cheap it is for robocallers to gamble that you will fall for their pitch. 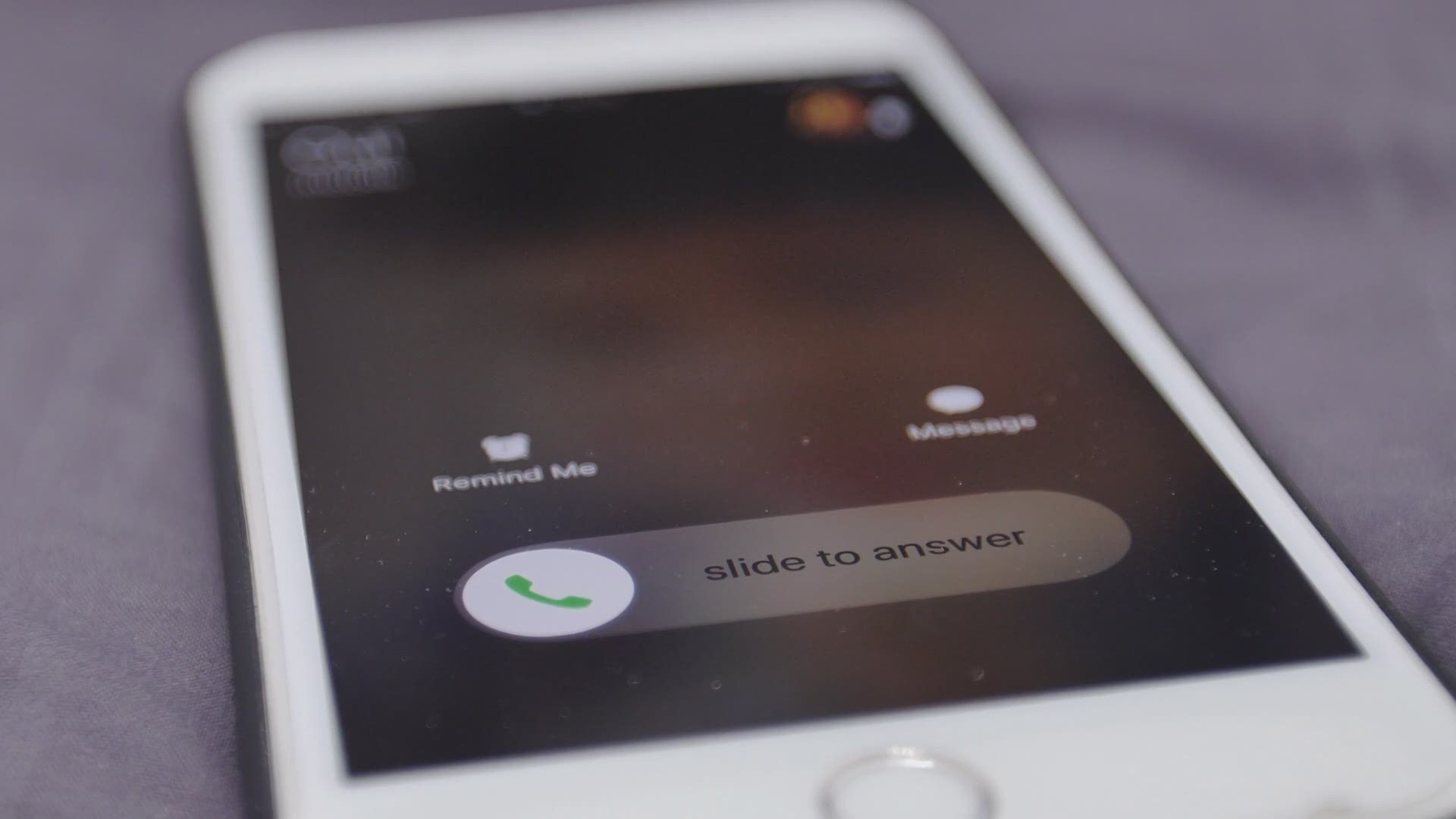 Michael Self, who worked in the early days of the robocall industry, explains it this way.

And the cost? Hundreds of dollars, for millions of calls.

So, there's the problem in a nutshell.

RELATED: We tracked down a serial robocaller. This is what he said.

Useful technology being misused by bad actors, allowing them to carry on a criminal enterprise so cheaply that even if they only snag one in a million consumers, they can still profit.

In part two, we look at the toll on consumers, including the story of a grandmother who took her own life after robocallers took her for everything she had. We’ll talk to that victim's courageous granddaughter, who testified to Congress about her heartbreak.

In part three, we'll talk in-depth about what you can do to avoid becoming a victim yourself and protect your loved ones.