During her abuser's sentencing, Sophie gave a victim impact statement reflecting on all that he took from her. Read what she had to say. 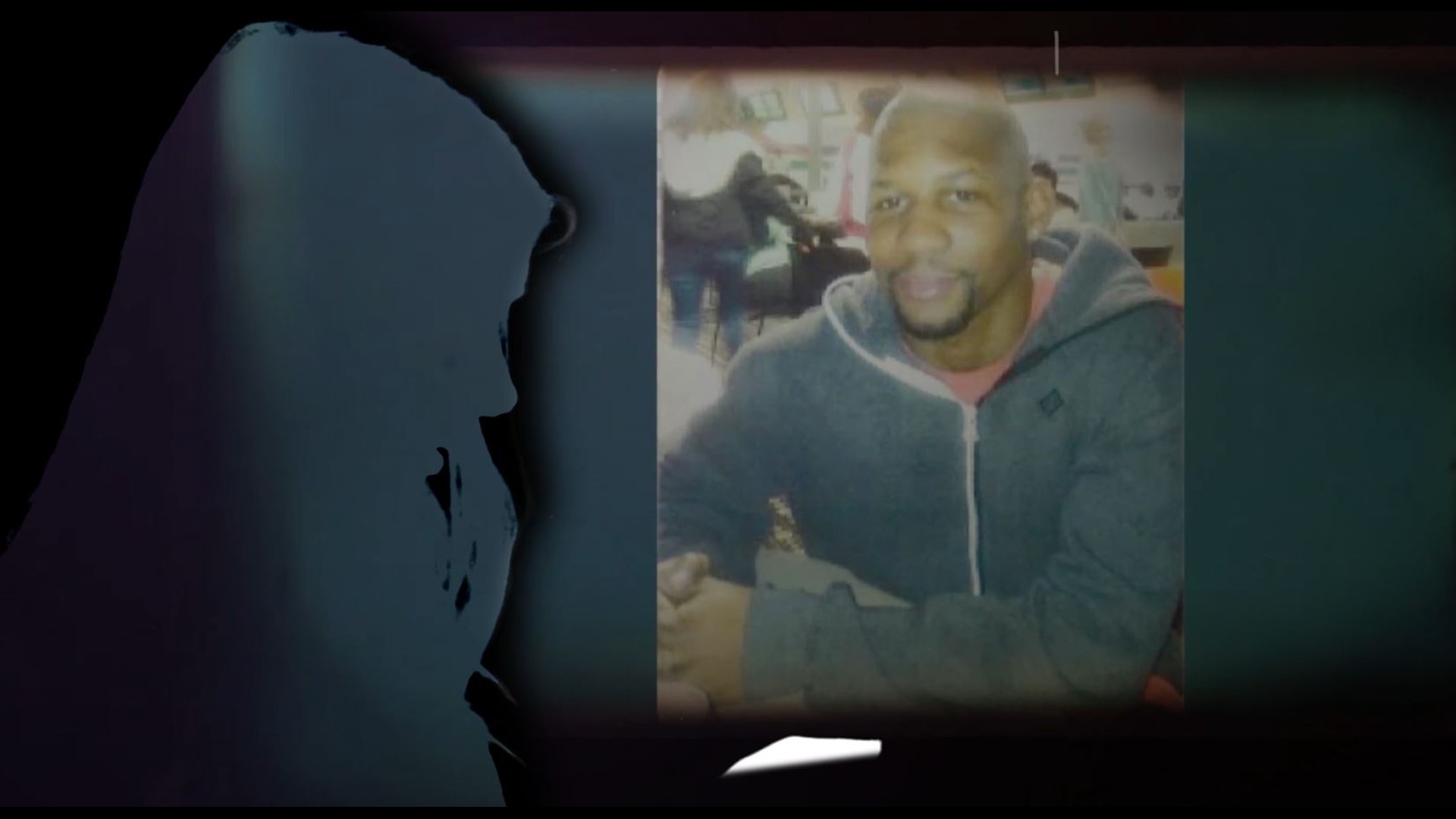 When 10-year-old Sophie left her Coweta County home in July 2016, she never imagined she would also be leaving behind what was left of her innocence.

In her mind, it would just be a reprieve from her mother’s boyfriend, the man who had been molesting her since she was 8-years-old.

But instead, Sophie’s mother, ran away with the little girl amid a Georgia Department of Family and Children Services investigation and reunited Sophie with her attacker. At the time, he was on the run from Georgia authorities investigating him for sexually abusing the little girl.

RELATED: Sophie's Nightmare: How a Georgia mother allowed her boyfriend to impregnate her 10-year-old

“I often tell myself I want my childhood back, but I am stuck with the reality that I can never get it back,” Sophie told an Indiana courtroom while facing her attacker.

For the first time since Sophie gave birth to 34-year-old Nicholas Thrash’s child, court documents are giving us a glimpse of how the trauma has impacted the young girl’s life.

It includes the victim impact statement the then-12-year-old read in court before a judge sentenced Thrash to 160 years in prison.

To protect her identity, 11Alive has changed her name for this and other stories related to the case.

“[Sophie’s mother] told me the kids are going to my dad’s for summer vacation. They’re going to be gone three weeks so she took the kids there and left them,” Sophie’s grandmother recalls the summer the family left.

At the time, investigators say, the grandmother was the only family member helping Hogansville police investigate Thrash for sexually abusing the young girl.

In her victim impact statement, Sophie referenced the fact that she had repeatedly tried telling her family about the abuse, but no one believed her.

It took two years after officials started investigating, for the DNA tests to come back and for Thrash to finally be arrested. That gave him the space and time to continue abusing Sophie in Indiana.

“I felt like I was going to get hurt,” Sophie said about the move to Indiana. “And even when I tried speaking up no one would listen in my family.’

Hogansville police investigator Jeff Sheppard says even when he told Sophie’s mother DNA evidence confirmed her daughter’s story, “mom had started then, ‘my daughter, I don’t think she’s telling the truth. This case needs to be dropped, it’s all a big mistake’".

Five months after the move to Indiana, Sophie became pregnant with Thrash’s child.

“An investigation revealed (among other things) to a 99.999% certainty that he was the father of the baby that his girlfriend’s then eleven-year-old daughter birthed,” according to the court records.

“My whole life was shattered,” Sophie’s continued in her statement. “I’ve questioned why someone who is supposed to love me and be my father would do this to me, and it hurts to get raped by the ones who ‘love’s you’.”

In the statement, the 12-year-old wrote, the past four years have been a challenge.

She has tried escaping her pain by abusing drugs to express her feelings, acting out in school and getting involved in new, unhealthy relationships.

“I went [from] a happy, positive, cheerful person to a depressed, negative and unhappy person,” she added. “I did these things to try to escape my own living hell.”

Years later, hers is a case that still haunts Sheppard.

“This is one of those cases that makes you regret because I did everything, she did what she was supposed to do, she went and told somebody, told an adult… [BUT] to me, we weren't fast enough,” Sheppard said, referencing the two years it took to get the DNA test results that ultimately confirmed Thrash’s sexual abuse.

When Sophie had her son in Indiana, a few days shy of her eleventh birthday, they were both taken into custody by the Indiana Department of Child Services (DCS), according to her grandmother.

Because of privacy laws, DCS has not confirmed to us the status of Sophie or her son.

Sophie’s grandmother says she hasn’t seen her since the family left Georgia, but once in a while, she gets a phone call. She says it breaks her heart to think her grandchild doesn’t have a childhood anymore and has missed out on lot. In one recent call, she says, Sophie asked her whether she could still play with Barbie dolls when she comes back home to Georgia.

“Despite all of this, I am determined to gain back a life of happiness, positivity and cheerfulness. Although, I can’t get my childhood back, I will gain a successful and [sic] teenage and adult life,” Sophie wrote.

A young girl forced to grow up; and a mother who allowed her boyfriend to repeatedly rape her own child. Sophie says, she knows she can’t dwell on that past.

“My favorite quote tells me, each day of ’life is tougher but I am tougher”.

READ SOPHIE’S ENTIRE STATEMENT TO THE COURT BELOW:

At the age of eight, my life changed.

As a result of this change, I have experienced a number of emotional and behavioral difficulties,

and I’ve also experienced the pain of separation from my family especially my mom, my brother and my son.

These changes have impacted my life a lot in the past four years,

and I want to explain a little more what my impact looked like.

I went [from] a happy, positive, cheerful person to a depressed, negative and unhappy person and I once had a childhood,

but I often tell myself I want my childhood back, but I am stuck with the reality that I can never get it back.

What happened to me has changed the way I view myself, others in the world.

I’ve questioned why someone who is supposed to love me and be my father would do this to me, and it hurts to get raped by the ones who “love” you.

I was afraid to tell him because my whole life was shattered, and I felt like I was going to get hurt, and even when I tried speaking up no one would listen in my family. My life has been a roller coaster of experiences spiraling out of control.

I have self- harmed to numb the pain, anger, outbursts and fighting because I can’t communicate how I feel inside.

Running away to escape my pain. Substance abuse to express my feelings.

Getting in trouble at school and involvement in unhealthy relationships.

I did these things to try to escape my own living hell. Despite all of this, I am determined to gain back a life of happiness, positivity and cheerfulness. Although I can’t get my childhood back, I will gain a successful and [sic] teenage and adult life.

I am receiving therapy to help me learn to express my thoughts and feelings in healthier ways, manage my emotions better, improve my self-esteem, positive and healthy interactions with others and process through the negative impacts of my trauma, successfully overcome the past.

I’ve been successful in treatment, and I have significantly decreased my self-harm behaviors, and I will continue to work towards to [sic] my goals in treatment. My favorite quote tells me is each day of “life is tougher but I am tougher”.

Thank you for my time.

She gave birth to 150 puppies then was discarded. How Victoria's story could stop puppy mills

TRIGGER | Over and out

The Reveal is an investigative show exposing inequality, injustice, and ineptitude created by people in power throughout Georgia and across the country.  It airs Sunday nights at 6 on 11Alive.