Is it safe to trick-or-treat with the threat of EEE in Connecticut?

NEW LONDON – Halloween is quickly approaching meaning kids all over the state will be hitting the streets just as the sun is setting. Dusk can be a dangerous ti... 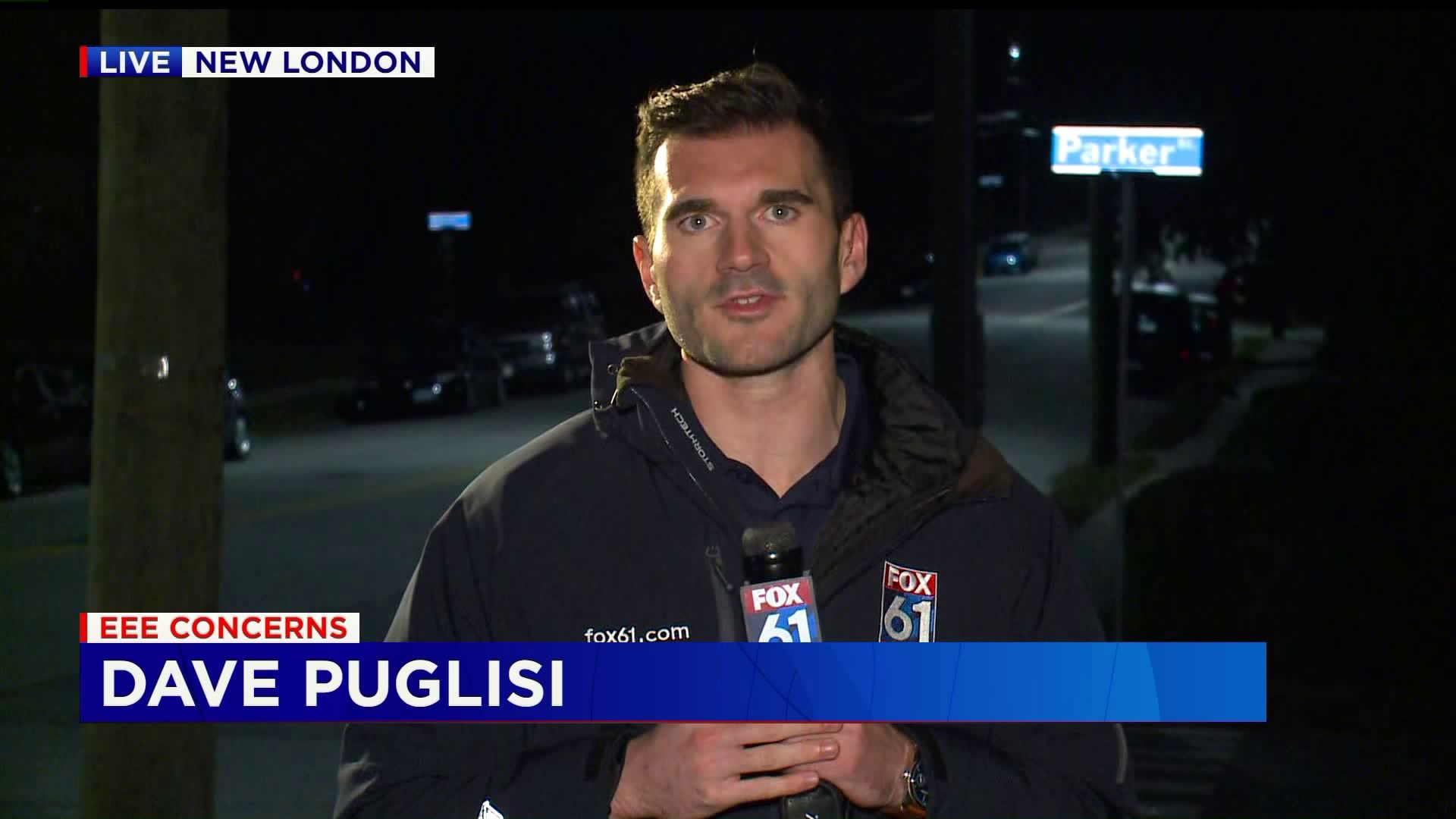 NEW LONDON – Halloween is quickly approaching meaning kids all over the state will be hitting the streets just as the sun is setting.

Dusk can be a dangerous time for trick-or-treating with the lingering concerns of the mosquito transmitted virus EEE.

Anthony from Groton emailed FOX61 saying he’s worried to take his kids out for Halloween due to the concerns. He is asking for tips to protect his kids and if he should be concerned..

State officials say that parents should remain cautious as we approach the holiday.

“It’s a scary concern,” said Julia Gomes. “It’s popping up everywhere and you’re like who’s next?”

Gomes is excited to take her eight-year-old niece trick or treating this year. Little Kayla will be the Queen of Hearts.

“She has this huge flowing skirt, a popup collar, a little crown. I might even draw little hearts,” said Gomes.

Gomes created the costume with EEE in mind. She made sure it had long sleeves to give that extra layer of protection.

“There still that thought in the back of your mind like what if that happens to people I know like my niece. That’s scary,” said Gomes.

Over 20 communities in the state of Connecticut have had mosquitoes test positive for EEE. The Connecticut Department of Health is asking people across the State to take caution when outside between dusk and dawn.

This Halloween they suggest wearing protective clothing and insect repellent.

“Parents are parents. When they go out trick-or-treating parents are always going to have you wear sweaters because my mom did,” said Julia DeGrafft.

Doctor Theodore Andreadis of the Connecticut Agriculture Experiment Station says the numbers of mosquitoes are decreasing rapidly but the concerns over Triple-E will continue as long as moderate temperatures persist.

He says mosquitoes aren’t actively biting when temperatures are below 50 degrees, but, we won’t be completely safe until we experience our first hard frost.

“A hard frost is below 32, where you get freezing temperatures,” said Dr. Andreadis.

Even though the risk is low it isn’t zero. FOX61 meteorologists say that overnight temperatures may dip into the 30’s overnight but it’s too far out to tell if there will be a hard frost before Halloween.