Both political parties pleased with election results in Connecticut

HARTFORD — With most of the votes counted and Election Day behind us, the political spin begins. Both parties say they made gains.There was no voter mandate, no... 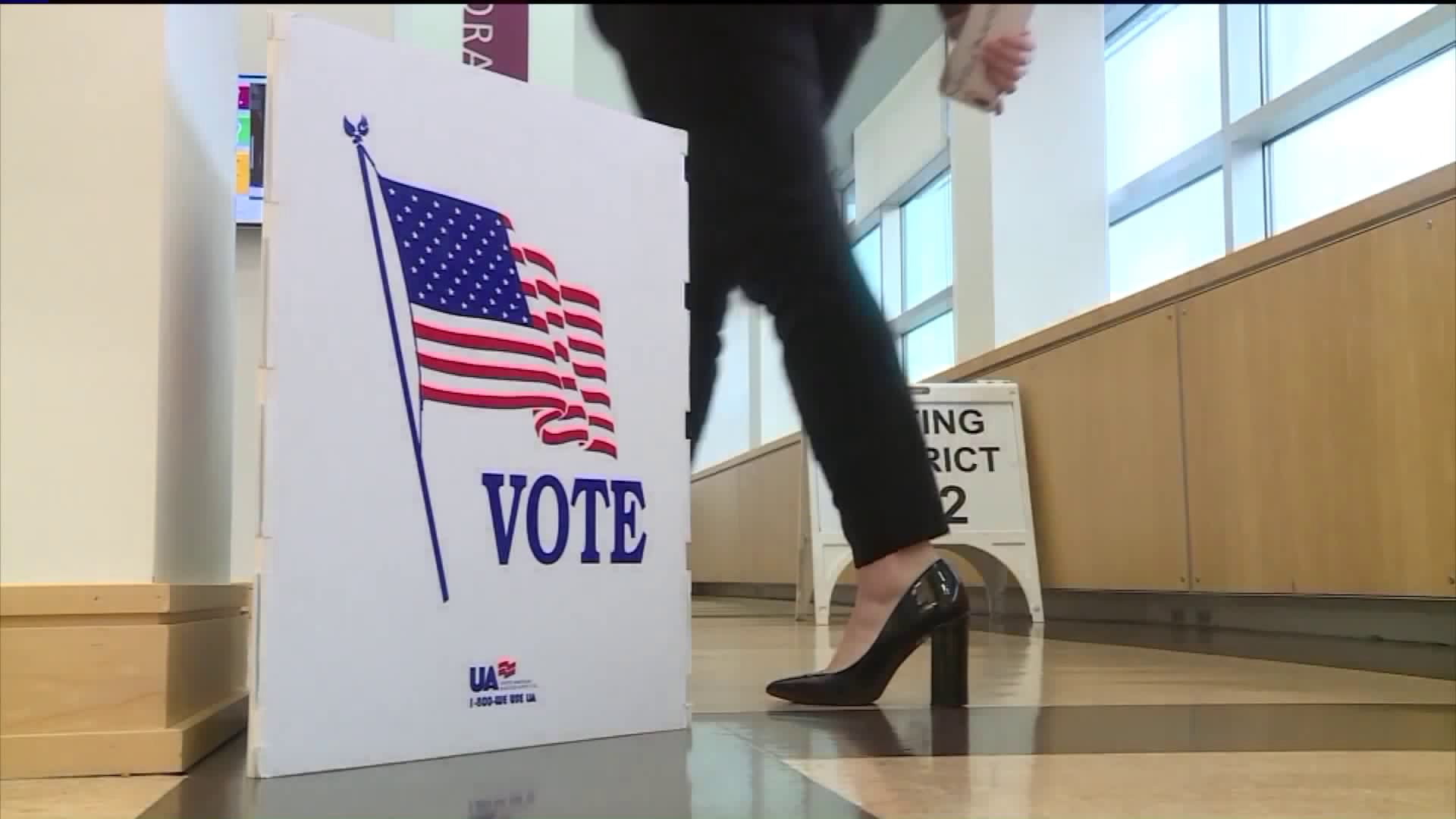 HARTFORD — With most of the votes counted and Election Day behind us, the political spin begins. Both parties say they made gains.There was no voter mandate, no blue wave and no red wall. But both parties had their own victories.

Democrats flipped 11 municipal executive positions, but Republicans already have a majority of those positions and picked up two more bringing their lead to seven.

Both parties say they have the message that resonates with voters.

“The people who are at the local level really care about the everyday things. Our education, their taxes,” Wyman said.

Ramano says “we are focused on hard working families and people in this state who are just trying to make ends meet."

“What we do is often invest in infrastructure, voter lists. We help with training and communication,” Ramano said.

“We sit down with them talk to them about it, tell them how to get a hold of their people, talk about the issues that really matter for their towns and how they can really express it,” Wyman said.

Republicans captured key seats in Fairfield and Greenwhich. They held on to mayoral seats in New Britain and Danbury where Democrats outnumber them.

They say it’s proof that all politics is local. “Quality candidates who ran solid campaigns who worked really hard and people voted based on who they felt would be the best to lead their community. No national narrative. Nothing else going on accept what was happening locally,” Ramano said.

“All of that means that we’ve got people out there who are excited about serving the state so I’m looking forward to starting the next campaign,” Wyman said.

Both party chairs said they think more can be done to improve voter turnout and civic engagement but they also recognize that next year when the general election combines with a presidential election, turnout should be much higher.