On Sunday, he made a big announcement on social media that he found a direct donor. 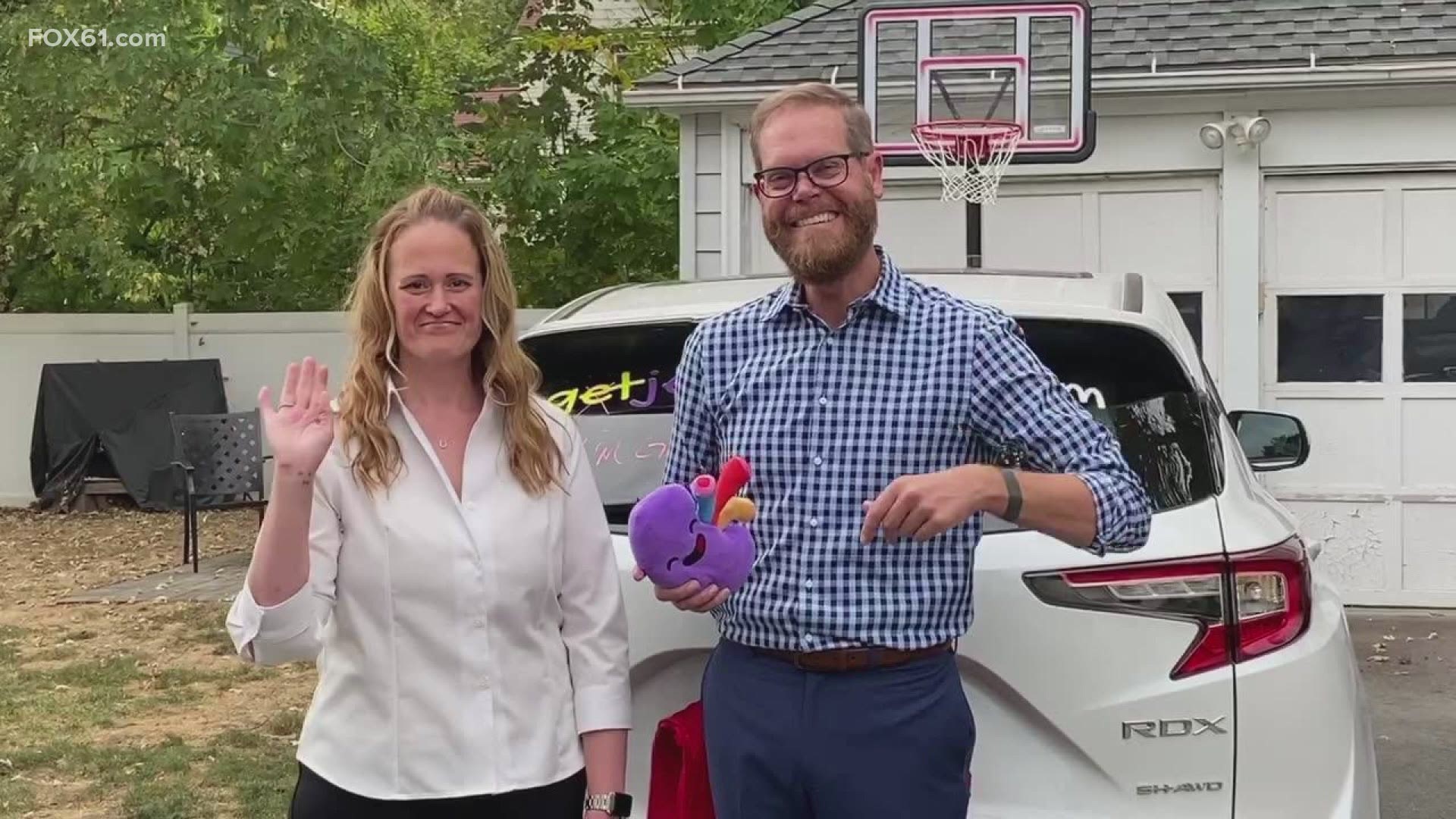 EAST HARTFORD, Conn. — Rep. Jeff Currey was diagnosed with stage 5 kidney failure and needed a direct donor. For the last couple of months, he continued to keep his head held high and led a life of giving back. On Sunday, he made a big announcement that he found a direct donor.

"Not all Karen are bad! This one is giving me a kidney!" said Rep. Jeff Currey in a social media post.

Karen has been Currey's closest and dearest friend for nearly 20 years when they found out she was the perfect person for the job. After months of testing and people willing to donate, Karen is now able to help her closets friend fight for his life.

Rep. Currey said, "There are no words to express the love and gratitude I have for her and what she is doing to literally save my life."

Figured it was time for an update! #getjeffakidney Guess who has a direct donor? #thisguy Karen has been one of my...

"Thank you to everyone who stepped up to get tested - this was a huge ask and I was completely overwhelmed with the response it received.  Thank you to the amazing team at Hartford HealthCare for putting up with me and for making this process one of the “easiest” things to go through.  I know I’m in good hands and look forward to getting into the OR." said Rep Currey.