HARTFORD —  New claims are being made in the case surrounding the disappearance of Jennifer Dulos. The attorney for her estranged husband, Fotis Dulos, is... 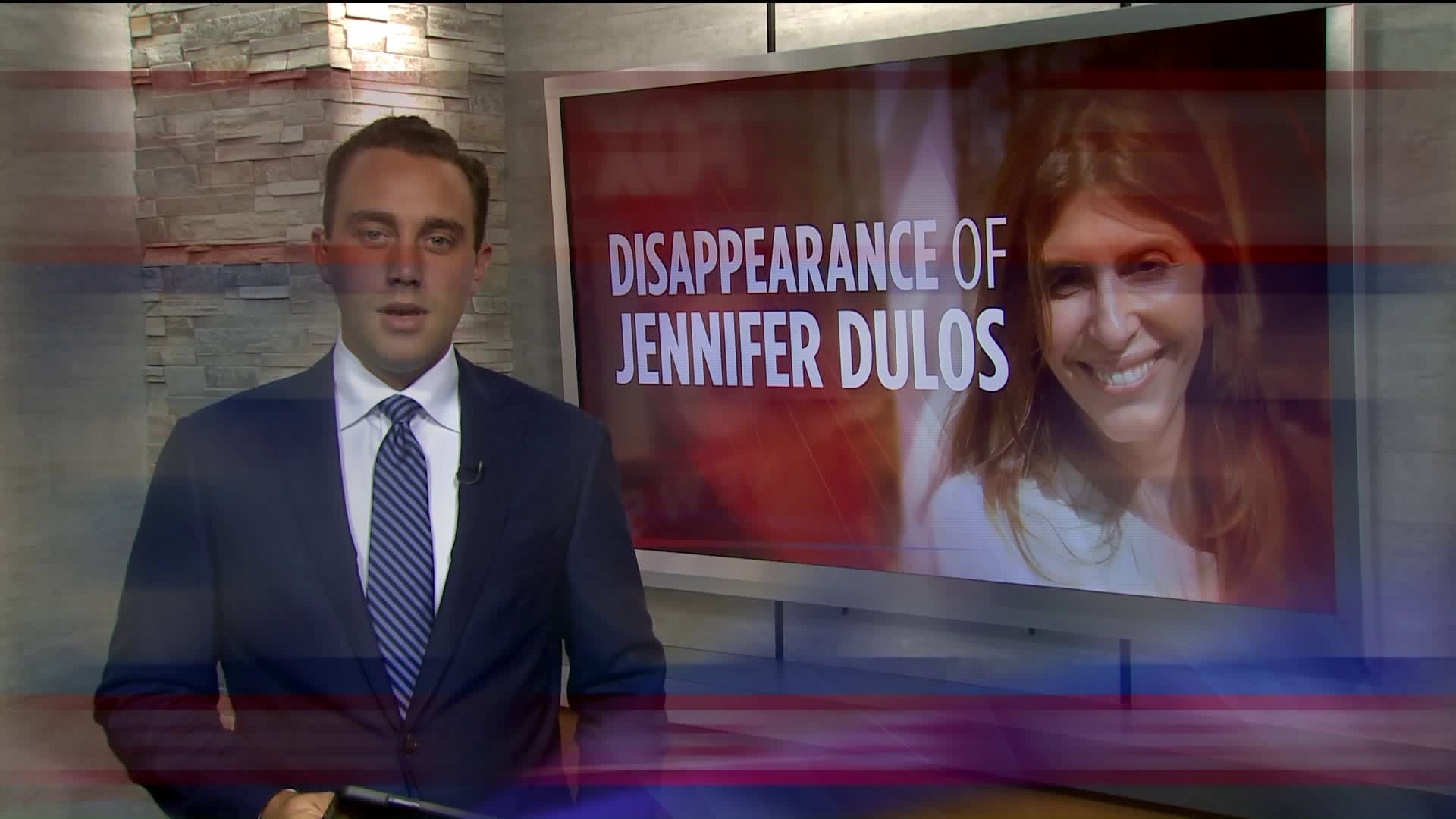 HARTFORD --  New claims are being made in the case surrounding the disappearance of Jennifer Dulos.

The attorney for her estranged husband, Fotis Dulos, is seeking Jennifer's medical records once again.

In this case, Attorney Norm Pattis alleges Jennifer may have gotten medical treatment weeks after she disappeared. Pattis filed a motion, trying for the third time to obtain Jennifer's medical records in full.

Pattis claims her medical records are key to defending Fotis.

Jennifer has been missing since May 24.

Both Fotis, and his girlfriend, Michelle Troconis have pleaded not guilty to charges of hindering prosecution and tampering with evidence, in connection with Jennifer's disappearance.

According to the motion, the defense team is trying to find out whether Jennifer was suffering from some type of medical condition, to evaluate whether she was quote "alarmed by her diagnosis" and "took steps to cause her own disappearance".

The motion also states that the defense came into the possession of a billing record for Jennifer dated July 7, 2019 for reproductive services. Pattis says in the motion that this information would prove "that she was obviously alive, if not necessarily well".

A family spokesperson for Jennifer released the following statement:

The insurance claim in question, dated July 7, 2019, is for an auto-billed quarterly fee with no connection to in-person services—the Anthem claims summary in Mr. Dulos’s possession lists this same charge every three months. To allege that Jennifer obtained medical treatment in July is absurd. To allege that Jennifer—together with her family—orchestrated her own disappearance is baseless and cruel.

Yet again, the allegations by Mr. Dulos’s attorney blame the victim and inflict pain on her family and loved ones.”