STORRS – The 2019-2020 UConn Huskies Men and Women’s basketball teams were introduced for the first time to fans Thousands filled Gampel Pavilion for the ... 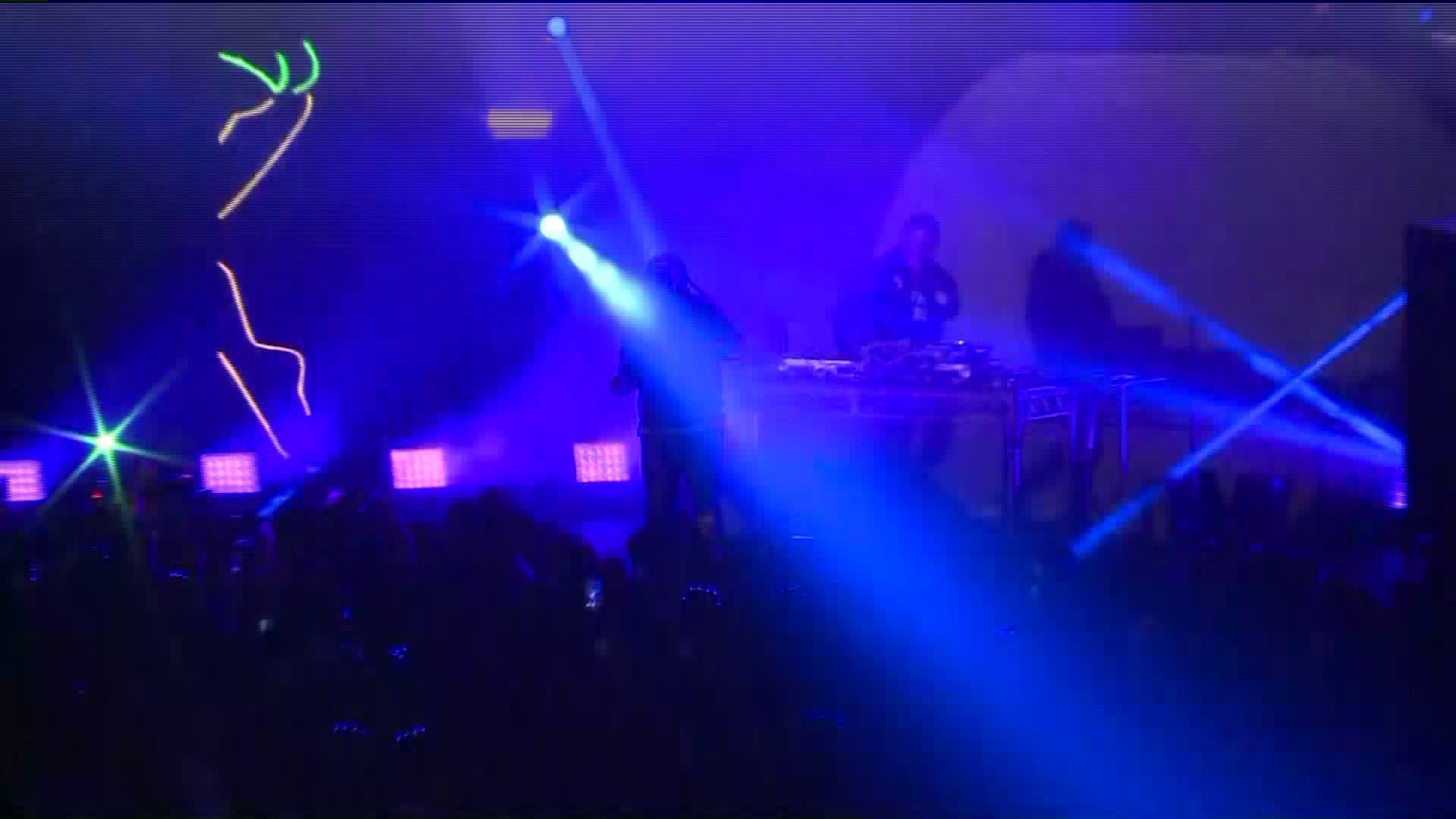 Thousands filled Gampel Pavilion for the First Night pep rally. The excitement and anticipation mounting on campus for weeks.

“It’s going to be hyped, said Freshman Julia Gintof. "Everyone’s excited about basketball season. Football is not doing so great so everyone’s looking forward to the season to seeing some wins.”

Friendly competition ensued between the men and women teams. The new recruits and veteran mainstays all on display in the three-point contest.

Getting into the arena was no easy task. Lines outside began hours before the event. Some waiting as long as four hours to get a seat upfront.

A massive line of students battling the elements wrapped down the sidewalk. Some passed the time by doing homework, while others bundled up in blankets or by having dinner.

"We do this thing where we put our heads together and look at the floor it’s been really helping out," said Daniel Chaparro.

For the first time, the event was combined with the spring concert. This year’s headliner was Masked Singer winner T-Pain, but, he may not have been the biggest star in the building. UConn legend Kemba Walker made a guest appearance.

Gampel will be a great place to catch a game this year. The Women play three Final Four teams at home as well as long-time rival Tennessee.

The UConn Men open the season at home on November 8th while the Women play two nights after.