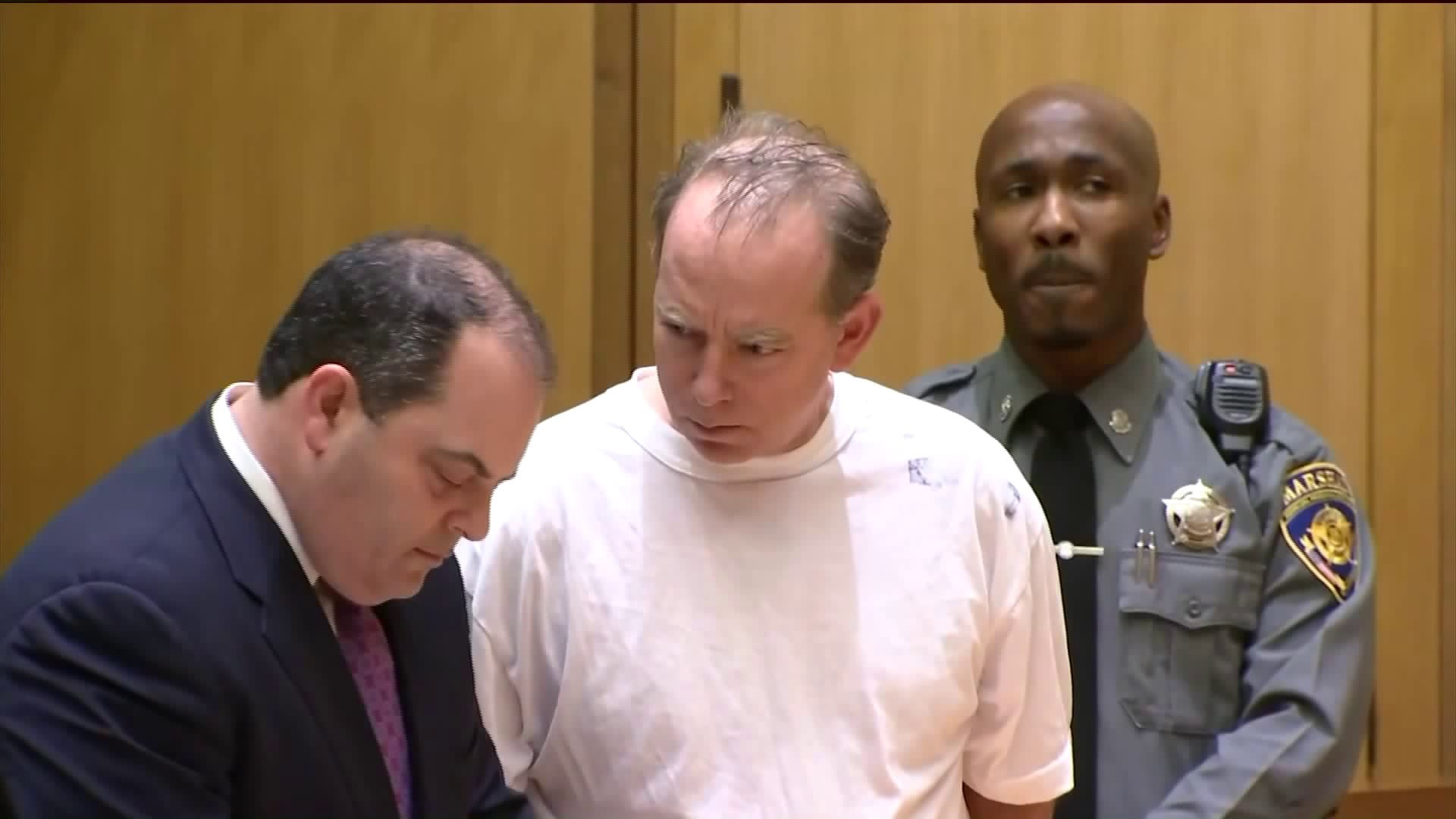 ”It’s scary. Bad things in the world are getting closer and closer to home,” said Maxine Pinette.

For Pinette, home is next door to Kent Mawhinney.

In the middle of a messy divorce with his own wife, he moved into a South Windsor condo just four months before Jennifer Dulos disappeared.

”It was owned by a very nice family before hand. I knew their grandchildren I knew the owner and his wife. He just moved out because his wife passed away and it was too big,” said Pinette.

A man told us off camera he grew up with Mawhinney, who he described as a good kid and was shocked to hear his connection to the Dulos case.

Mawhinney established the Windsor Rod and Gun Club in East Granby. Its on that sprawling densely wooded 25-acre property where what witnesses described as a human grave without a body was found.

“There’s no question that she was fearful for her life from Mr. Mawhinney,” said Sgt. Mark Cleverdon of Mawhinney's January domestic violence arrest.

Mawhinney's wife told police she believed Dulos was “indebted” to Mawhinney. Possibly “working on behalf of Mawhinney” to get rid of her.

“I think she was concerned or curious or maybe suspicious of the contact from Mr. Dulos,” said Sgt. Cleverdon.

The video showed a suspicious man outside her home caring what she says was a gas can and a crow bar.

A police incident report said, ”There appeared to be an attempted forced entry at the side door next to the garage and marks on the door casing were consistent with the pry bar that the suspect was carrying.”

In an affidavit, Mawhinney’s wife said detectives interviewed a suspect, who told them, he was asked by Kent Mawhinney to repair the garage door.

Mawhinney wife said, “I knew from the tone of their voices that they believed the perpetrator’s excuse.”

South Windsor Police are confident in the investigation they conducted of Mawhinney.

The incident was classified as an ‘uncorroborated criminal complaint’ and no charges were ever filed. Charged with conspiracy to commit murder, Mawhinney remains behind bars on a two million dollar bond.