'We'll make our presence known.' Protesters plan to head to the track on Derby day

As protests and civil unrest continue in Louisville over the Breonna Taylor case, groups have called to boycott the Kentucky Derby. 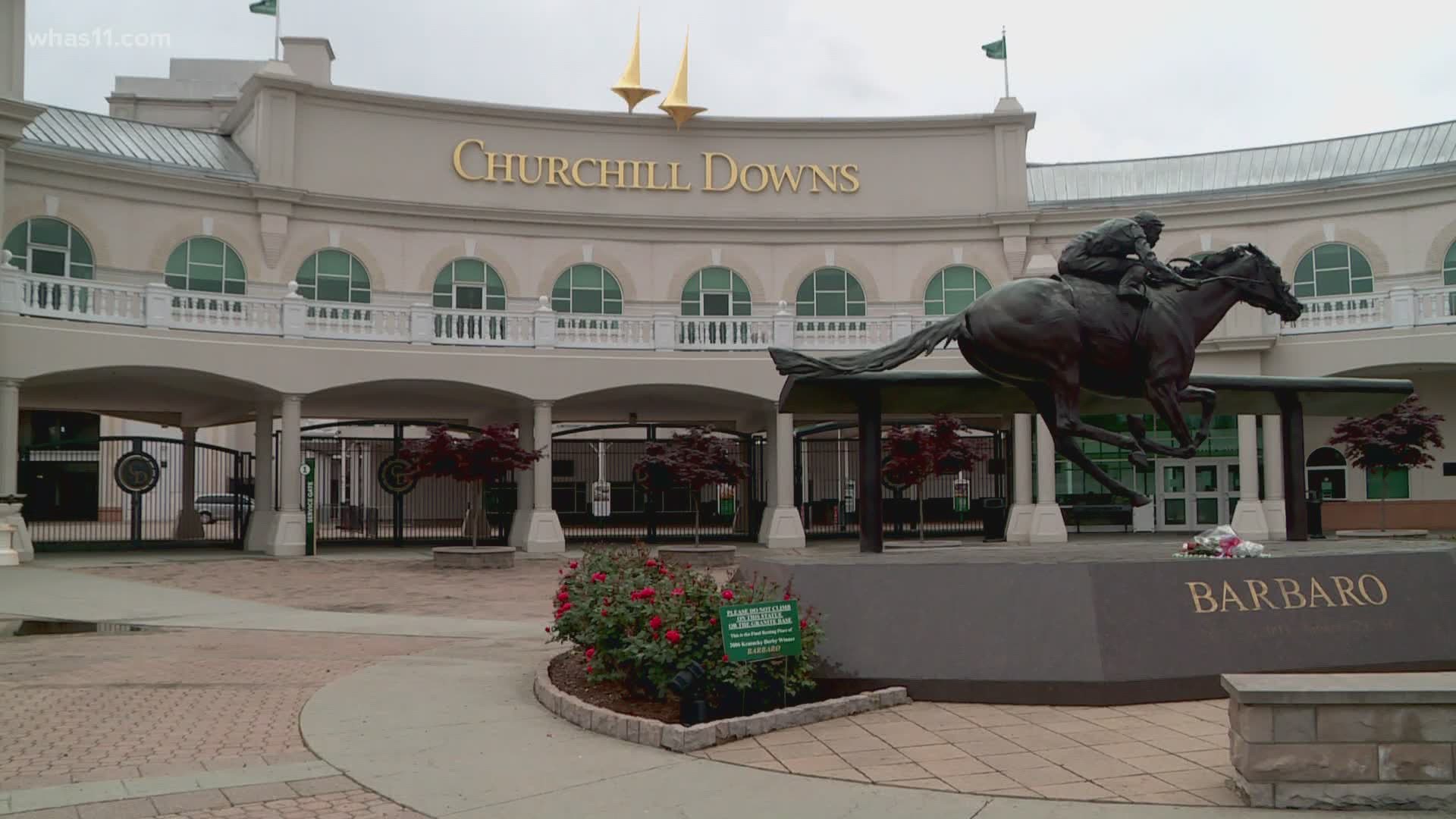 LOUISVILLE, Ky. — It’s possible it won’t only be spectators heading to the track on the first weekend in September.

Chris Will, a leader with FIRM, said its likely protesters will “make [their] presence known.”

“We’ll do what we do all the time. Show up, and try to shed some light,” he said Wednesday, after the announcement that the Kentucky Derby is still on with limited capacity.

He believes it’s a bit of a slap in the face to those who have spent the last 77 days looking for justice in the Breonna Taylor case. He hopes the track will at least hold a moment of silence or do something special in her honor.

“I feel like if you incorporate something about Breonna Taylor at the Derby, I think that will soften the blow. People will still be mad but that will show that they're with us.”

Flanery said Wednesday he acknowledges the fight against racial inequalities and knows the atmosphere at the Kentucky Derby this year will not be the celebration it normally is.

“There are conversations that need to be had in this nation, in this community, and we welcome those conversations and we understand that's going to happen,” he explained.

He hopes the time-honored tradition might be able to bring people closer together.

With the event still more than 20 days away, it’s unclear if or how the Louisville Metro Police Department may be included in the security plans.