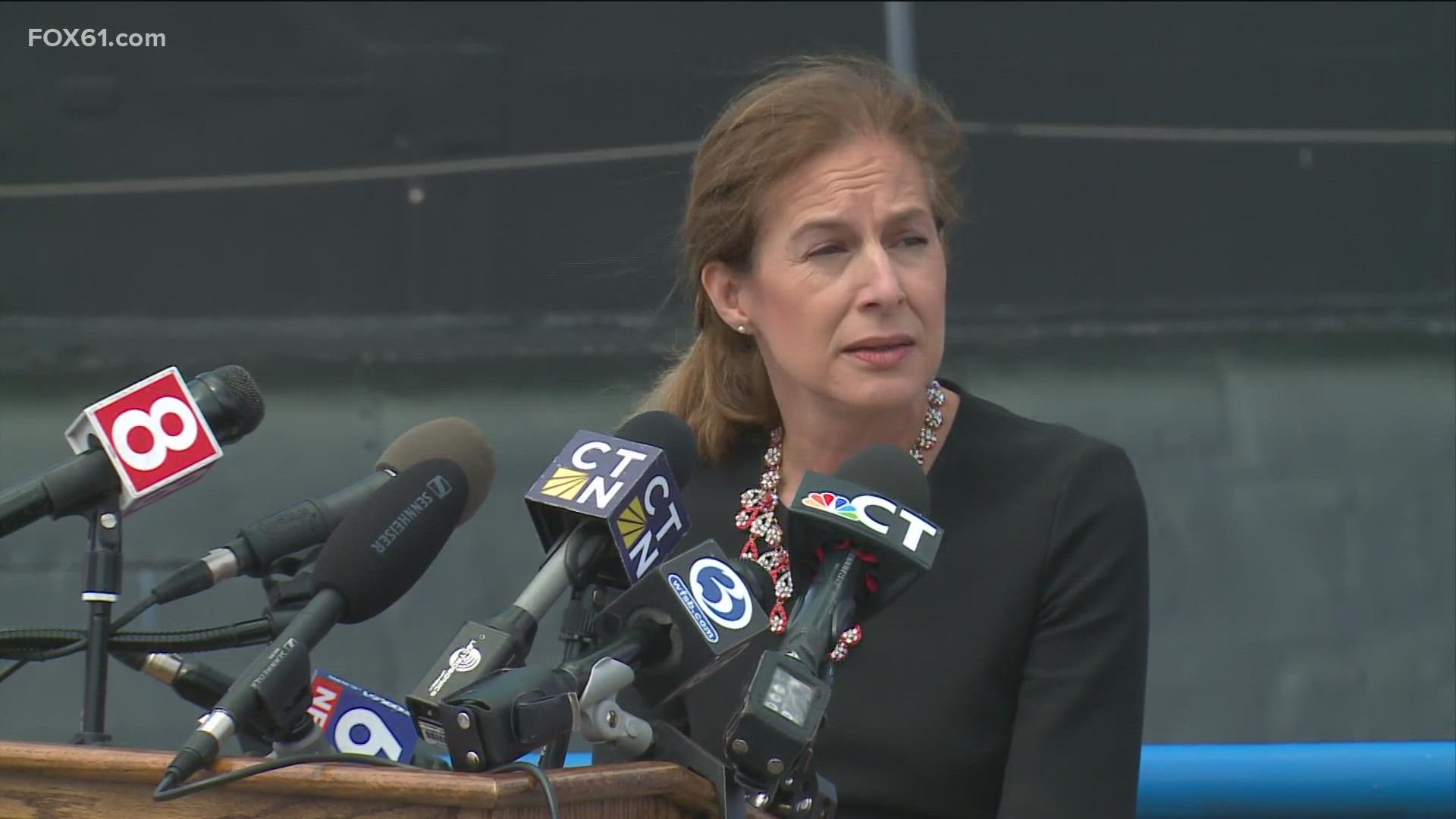 GROTON, Conn. — On Monday, Governor Ned Lamont along with state officials gathered at the Naval Submarine Base in Groton to sign a bill that helps military families and new residents transition into the Connecticut workforce.

“What we are doing today is about keeping this the best military subbase in the world,” said Lamont.

The administration said that due to the constant change of residence for military families, the spouses are the ones who suffer financially.

“They were waiting months even years to get their certification, to get their licensure,” Lt. Gov. Susan Bysiewicz said. "In this state, they were much more likely to be unemployed or employed in lower-paying jobs.”

Family is at the heart of the military and officials said they want to keep it that way.

“There isn’t a submarine that drives down this river packed with children’s drawings,” said Captain Todd Moore, Commanding Officer of the Naval submarine base New London.

Under this new law, which takes effect on October 1, DPH  and the Connecticut Department of Consumer Protection will issue the appropriate license or credential to a state resident or the spouse of an active duty service member stationed in Connecticut if:

The agencies continue to have the discretion to deny a request if they find it to be in the state’s best interest.

RELATED: Military and civilian Department of Defense personnel must be vaccinated or face strict rules