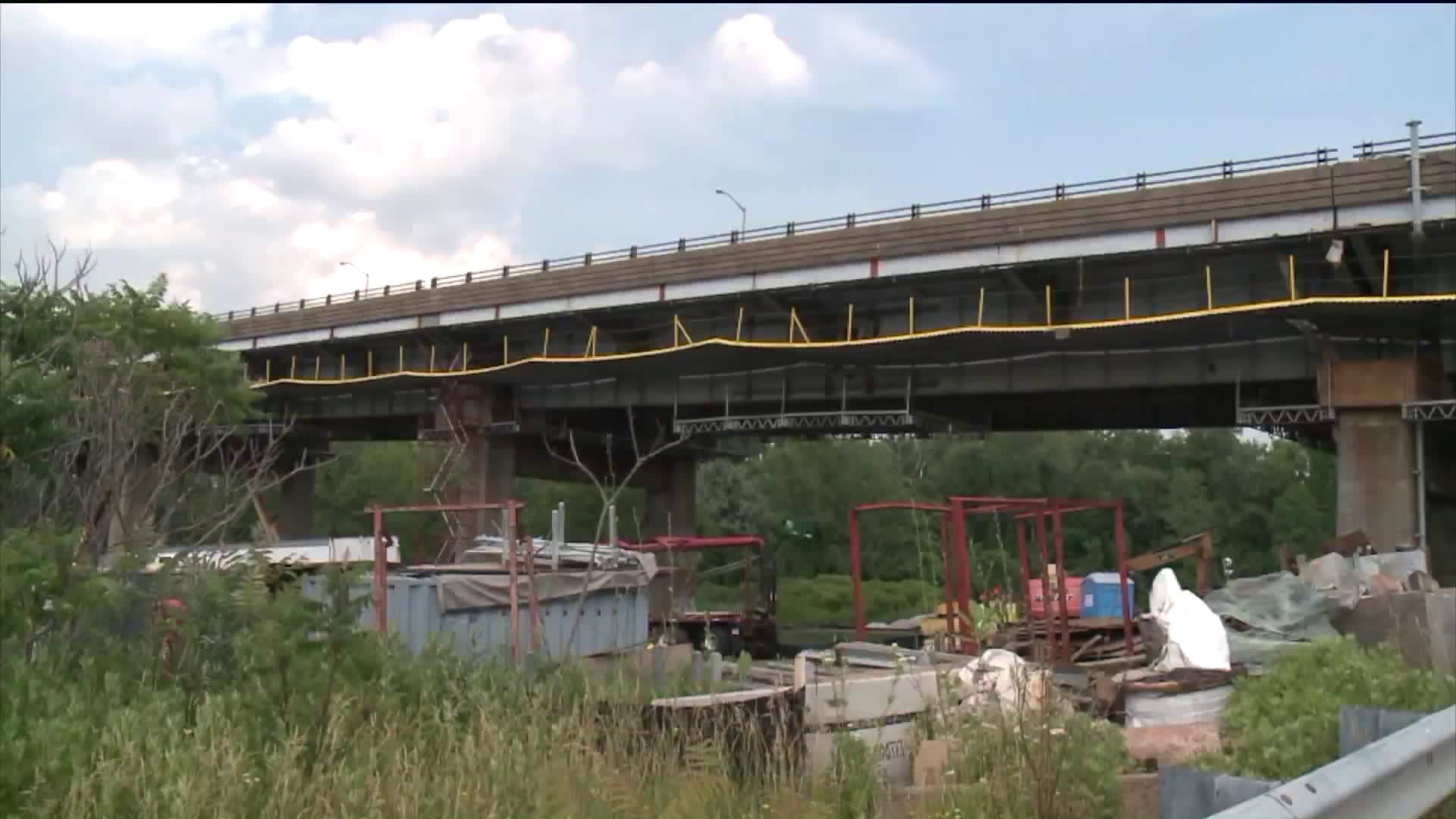 The Democrat is scheduled to announce the CT2030 initiative on Thursday afternoon at reset Social Enterprise Trust, a Hartford-based nonprofit that assists entrepreneurs.

According to a proposed executive summary of the initiative, obtained by The Associated Press, the plan limits new tolling to 14 specific bridge, interchange and highway projects. It also sets in motion a possible fully functioning airport in south-central Connecticut and invests in bus, rail and port improvements.

The plan invests $14 billion in the state’s roads and bridges and $7 billion in its public transit system by focusing on projects that prioritizes and pays for the most vital improvements for Connecticut residents, while doing so in a realistic way. Projects fall into two categories: system preservation and maintenance, and enhancement projects that can be achieved over the next decade.

During the event, a protester with a hat that said 'No Tolls' stood behind the governor for several minutes until other speakers stood in front of her.