UPDATE: The Peabody Museum wants to remind everyone that their last chance to see the dinosaurs is December 31st. They said, “We are having record attenda...

UPDATE: The Peabody Museum wants to remind everyone that their last chance to see the dinosaurs is December 31st.
They said, “We are having record attendance and great reach, but don’t want anyone to miss the opportunity to say goodbye.” The museum will be open:

Sunday 29th: 12-5pm
Monday 30th: 10am-5pm
Tuesday 31st: 10am -5pm
(The museum is usually closed Mondays but will be open the 30th. The Great Hall and Mammal Hall are the only galleries closing; all other galleries will be open through June 30.) 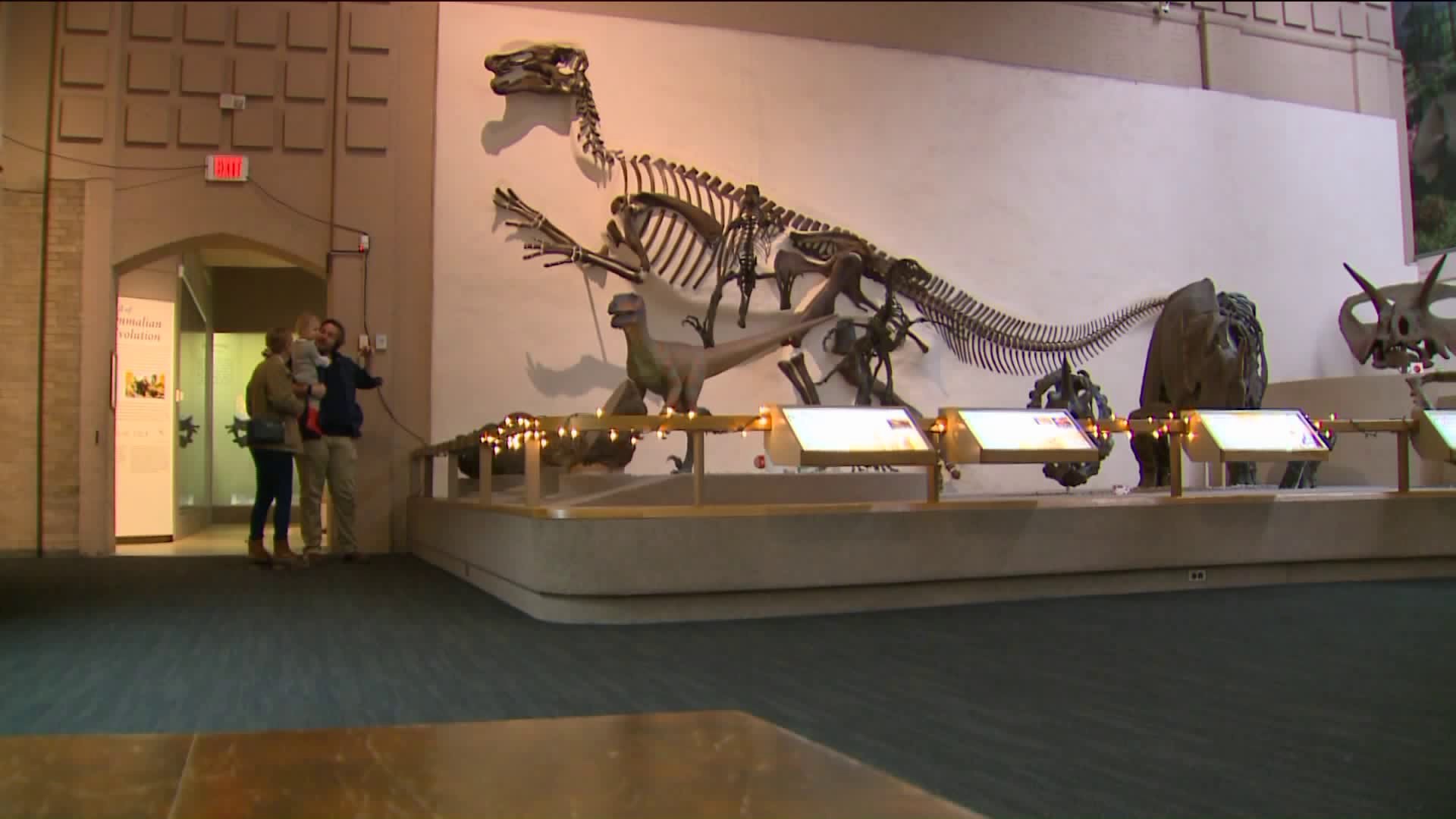 NEW HAVEN – The Yale Peabody Museum of Natural History, which hosts about 150 thousand visitors a year, is closing -- but only temporarily.

At the end of the month, all of the fossil galleries will shut down, including the giant Brontosaurus, already in the process of getting dismantled.

“The building is out of date, the exhibits are out of date, so it’s time,” said David Skelly, the director of the Peabody.

Skelly noted that the new and improved Peabody Museum will feature about 50 percent more exhibit space, and for starters, it is more than a 160 million dollar renovation project of which fundraising is ongoing.

The new Peabody will feature interactive displays, brighter exhibit spaces, and be able to showcase much more of the museum collection.

“I believe we only display about .004% of what we have in our collection, so we will get to bring out a lot more in the future,” said Peabody's assistant director of development, Chris Renton.

With the famed dinosaur exhibits closing at the end of 2019, The Peabody will close entirely at the end of June and is scheduled to reopen to the public in the fall of 2023.