ROCKY HILL – It’s the biggest shopping day of the year, even bigger than Black Friday. It’s called Super Saturday or Panic Saturday for some. ... 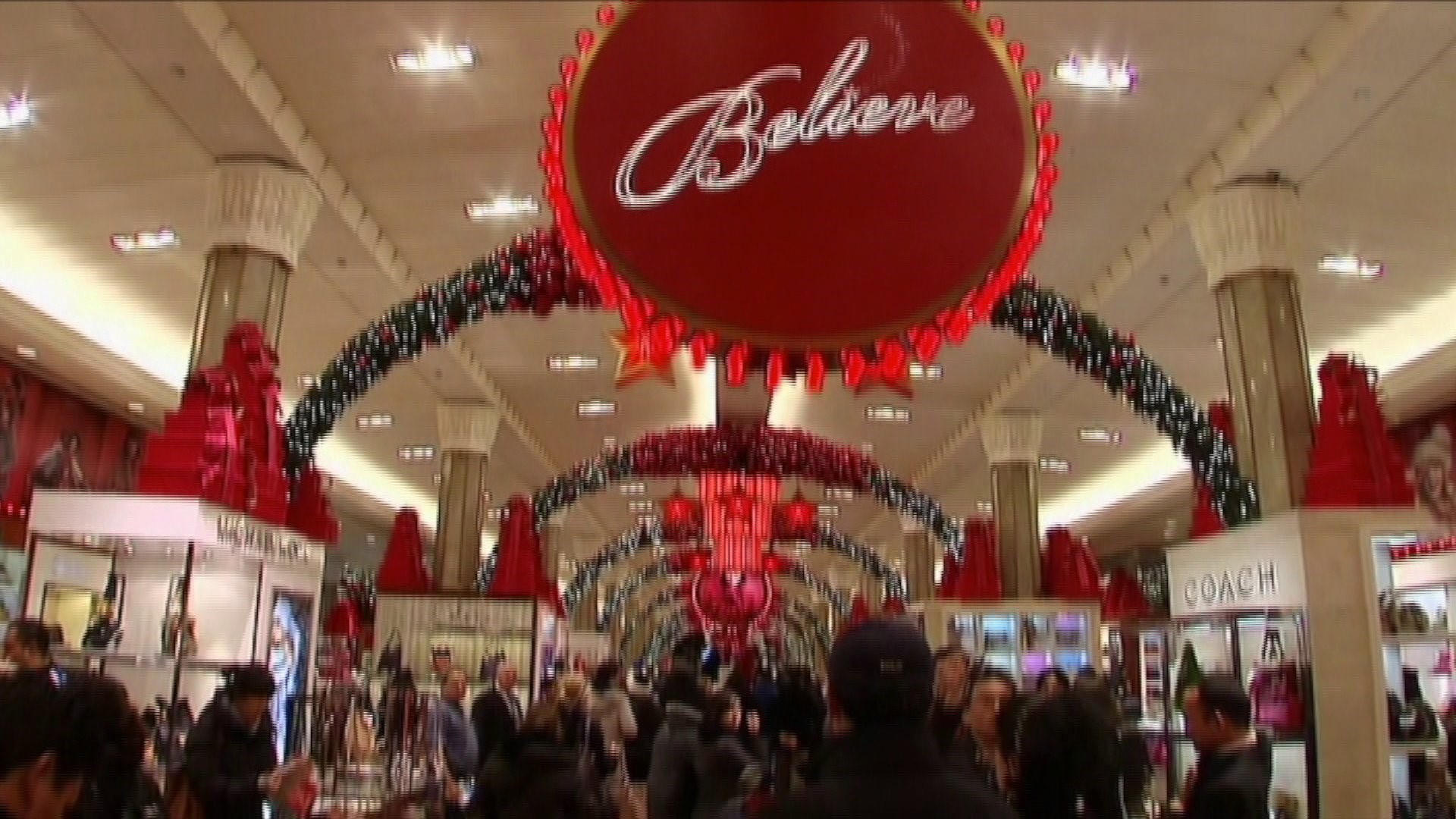 ROCKY HILL - It's the biggest shopping day of the year, even bigger than Black Friday. It's called Super Saturday or Panic Saturday for some.

"I would say 50 to 60 percent to do. Yeah so I have a lot to do still," said Sue Kos of Glastonbury. "It’s been a very busy year with work and sporting events," she said.

Last minute shoppers were out in full force trying to pick up gifts for the whole family before Christmas Day.

"My grand-kids, my nieces, my nephews, my husband," said Karen Collins of Windsor. "I don't know what they're asking for, I'm just going to get them what I want to get," she said.

The National Retail Federation says some of the top gifts are clothes, toys, and gift cards.

"I don't know what I got. I came to return a couple items, pick up a couple items and then I start walking by things and picking them up," said Shari DeLuca of Glastonbury.

Many stores are accommodating last minute shoppers with extended hours. Some, even keeping their doors open 24 hours, which meant many people were out before the sun even came up.

"Just get out early, and that way you can relax later and wrap the presents," said Vicki Samolis of Marlborough, "There's always time for a nap later."

"This is fantastic coming this early. I really enjoy it, it’s not too busy, you don’t have to wait in line, so I think it’s great," said Richard Lemke of East Hartford.

If you're one of the people running behind on your shopping list, you're not alone.

Nearly 150 million people were expected to shop on Super Saturday in the U.S. The rush to pick up those last minute items is all part of the holiday, but of course, not the most important.

"Just to be together and just enjoy the holidays, that's the most important part," said Lemke.