Legislators were also joined by advocates for sexual assault victims in the new conference. 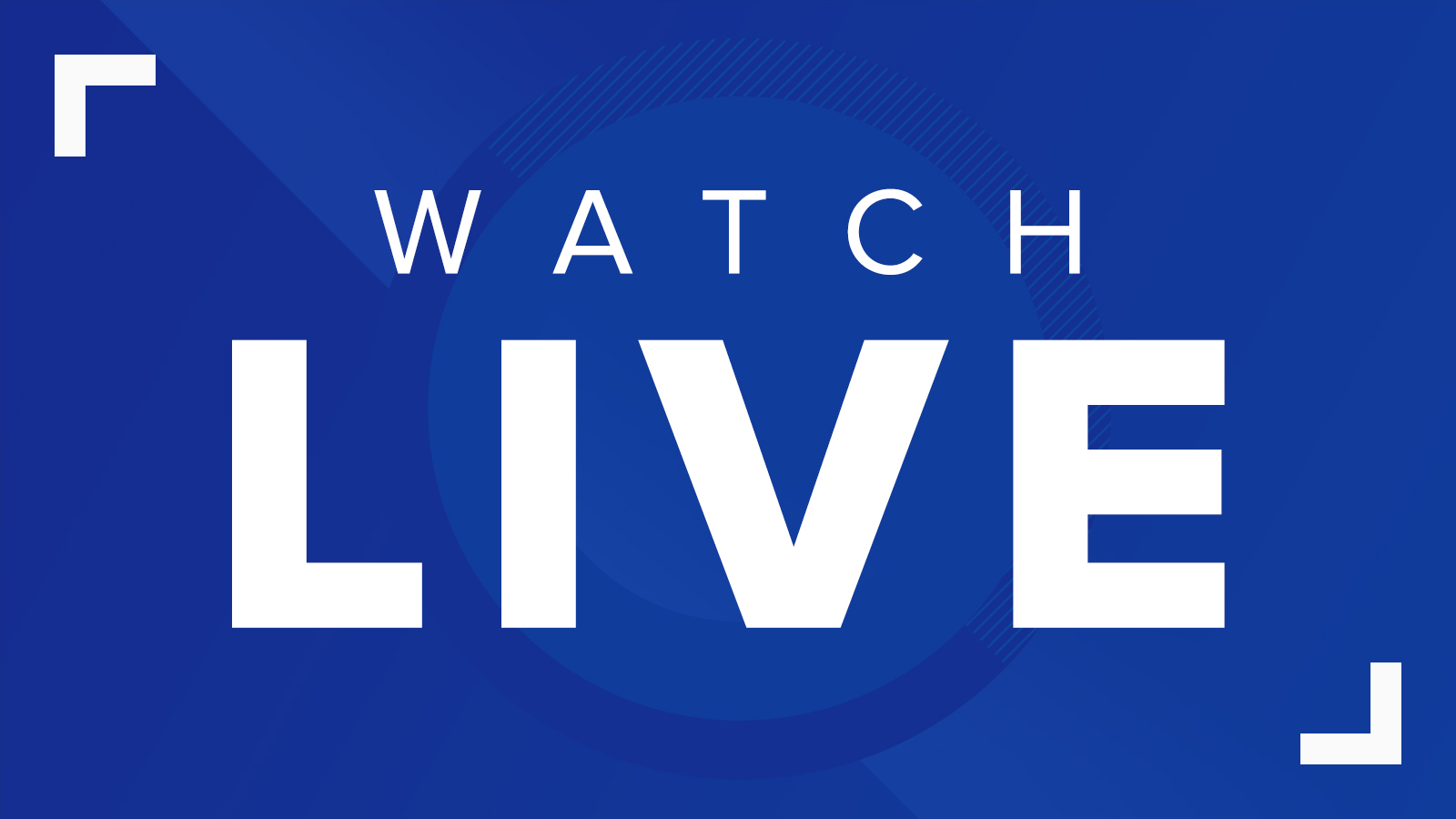 Legislators were also joined by advocates for sexual assault victims in the new conference.

The group is highlighting Senate Bill 19, "An Act Concerning Sexual Misconduct on College Campuses," ahead of a planned public hearing on the legislation scheduled for Thursday afternoon. That public hearing is scheduled to begin at 1:30 p.m. in meeting room 2B of the Legislative Office Building.

If made law, Senate Bill 19 would establish a sexual misconduct climate survey for use by colleges and universities in the state and further protect students reporting being victims or witnesses of sexual assault, stalking or violence from disciplinary action by the college or university they attend.

More information about Senate Bill 19, including the full language of the current drafted bill, can be found at this link.