HARTFORD — In the spirit of togetherness, one city resident has a lot of blessings to count this Thanksgiving. Marie Bratt has a penchant for making life-... 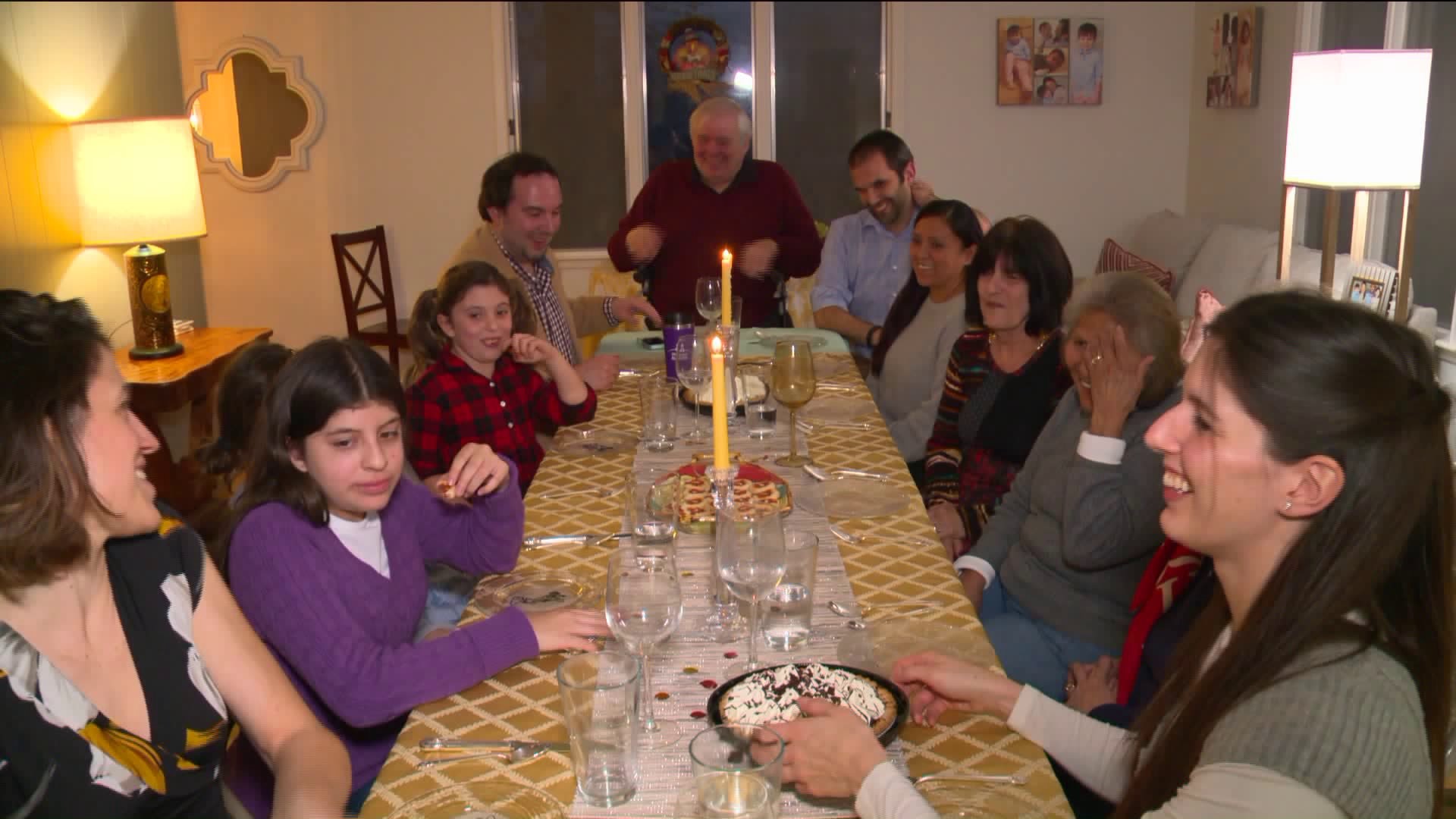 HARTFORD -- In the spirit of togetherness, one city resident has a lot of blessings to count this Thanksgiving.

Marie Bratt has a penchant for making life-long friendships, but not in the traditional way. Her friendships are formed with paper, pens and stamps, and they come from all over the world.

"We were both quite interested in the Beatles," said Margaret. "We used to talk by letter about that — and I was very interested in America."

Inspired by her close friendship with Margaret, Marie decided to try again with another pen pal in the 1980s and eventually met Colleen, a young Native American girl from the Santa Clara Indian Reservation, through the Save the Children Foundation.

Over time, Marie and Colleen's families bonded like birds of a feather.

"It's amazing the love that we have between each other — it's amazing," said Colleen's mother, Elaine. "I feel like I'm part of Marie's family, and I have this feeling that their children are my children too."

After decades of mailing letters, the group decided it was time to share their first holiday together, and Marie could think of no better occasion than Thanksgiving to celebrate such a bond.

"We were very thankful to have our relationship, and how it's grown into our family," said Marie. "Thanksgiving is very important just for celebrating."

The lifelong friends hope their story will inspire others to open their doors and hearts.

"When people really care about each other, and we've all met the way we did, being together for this kind of holiday is very, very, very special," added Colleen.