2 siblings struck by car in Torrington 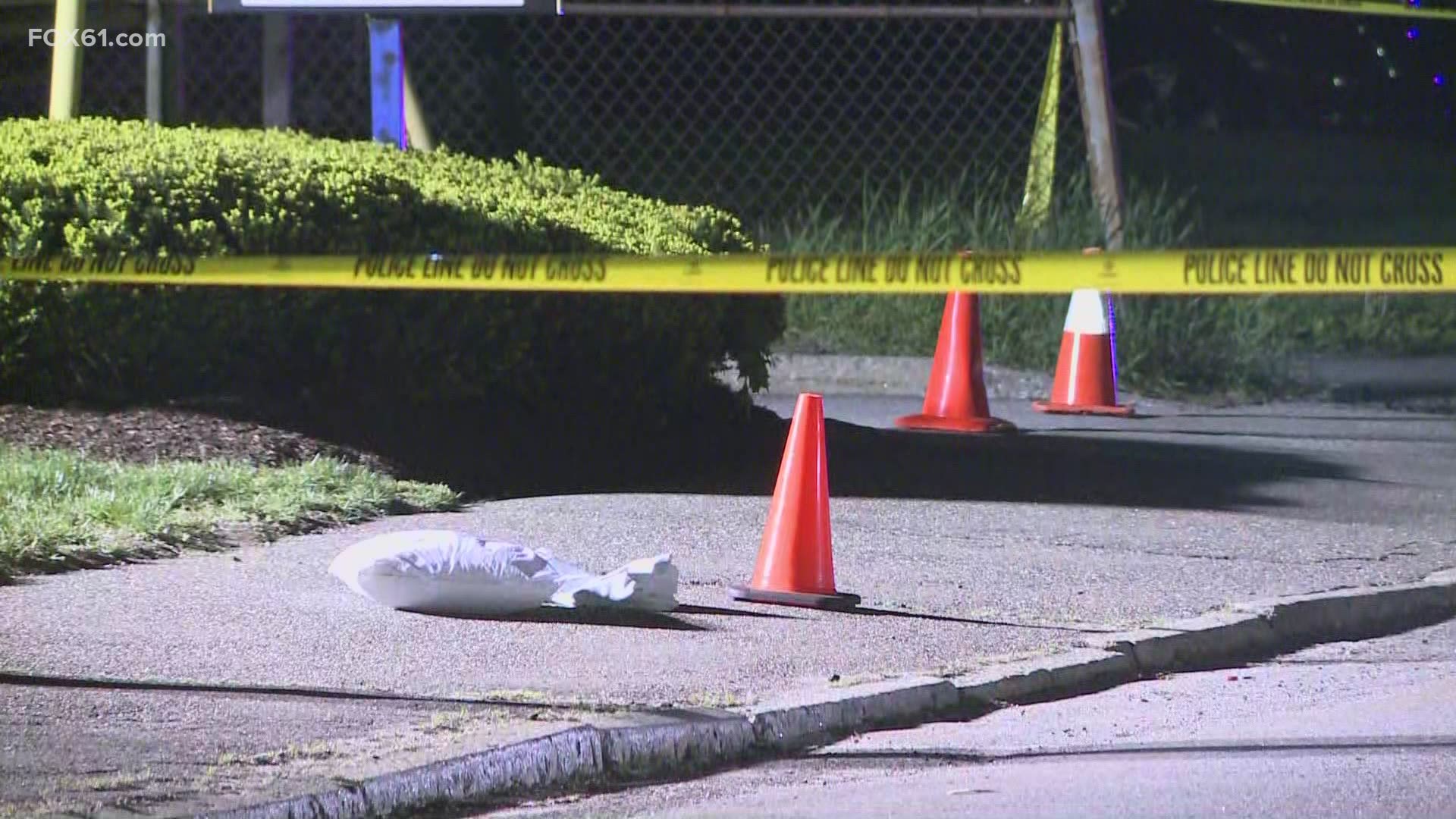 TORRINGTON, Conn. — Two siblings from Torrington are in the hospital with serious injuries this morning after they were struck by a car Thursday night.

Police said the children, 9-year-old Chris Torres, and 13-year-old Justin Cordova, were struck by a car on Prospect Street Thursday night in Torrington while one was on a skateboard and another was on a Razor scooter.

The driver reportedly did not see the children cross the street when they struck them.

Both children were flown by Lifestar to Connecticut Children's Medical Center. Police said the 9-year-old was reportedly in critical condition and the 13-year-old was in serious condition when they were transported.

Torres was held overnight due to a head injury but was released from the hospital Friday morning. Also released was Cordova in the early morning hours.

The driver of the car is cooperating fully with the police according to investigators.