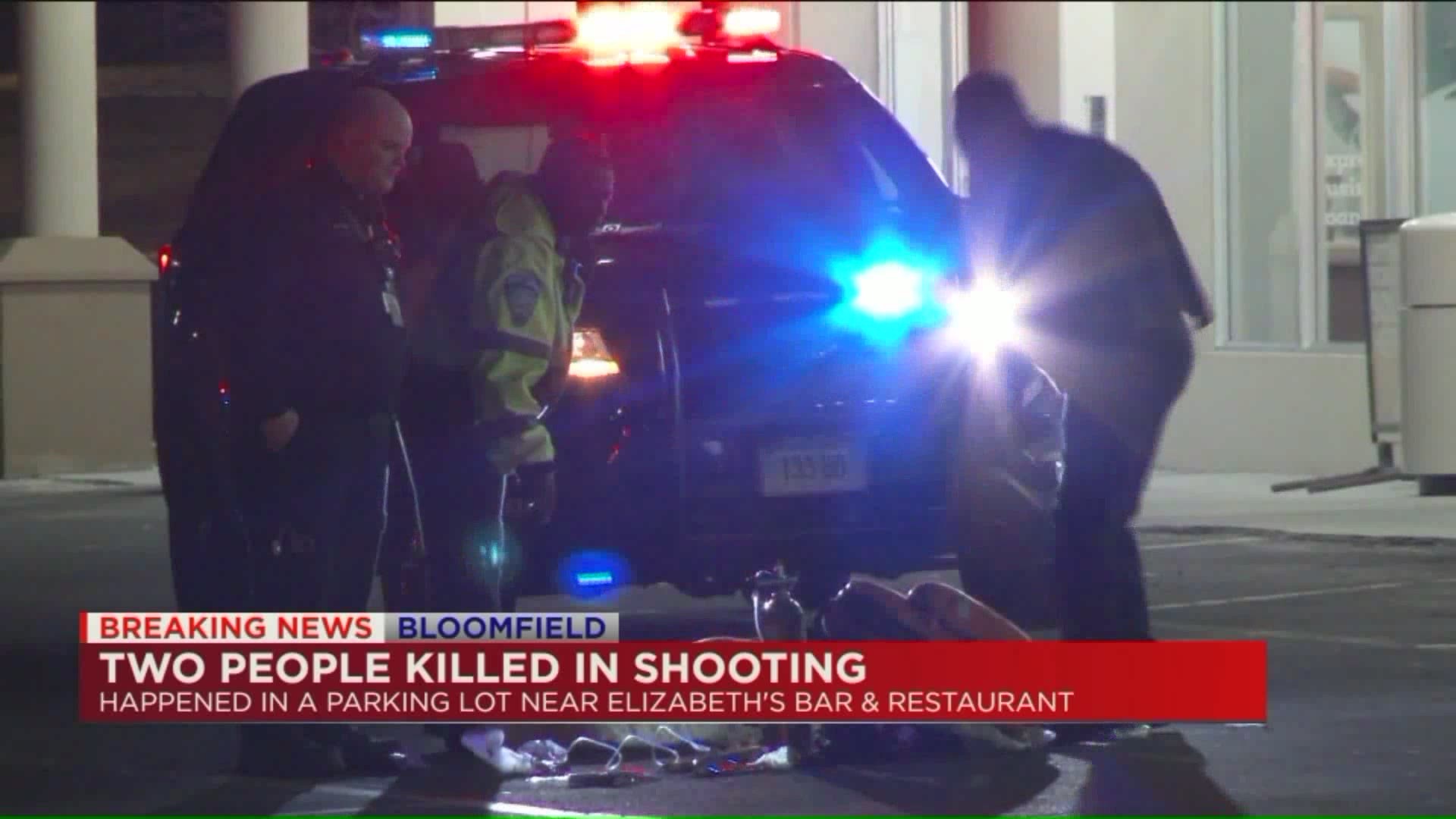 BLOOMFIELD, Conn. — BLOOMFIELD- Two men were shot and killed in the parking lot of Elizabeth's Bar and Restaurant in Bloomfield early Saturday morning.

"You never saw one without the other they were like Frick and Frack. Everyone loved my brothers," said Walker.

Police say the pair of brothers got into an argument with someone at the bar that led into a fight that spilled into the parking lot where they were shot.

People who live in town say they’re shocked it happened in an area they say is usually quiet.

"I’m very surprised. especially because it’s right across from the police department it's crazy so they was bold with that," said James Jenkins Sr.

Police have not released any information on a suspect, but police say they are confident they will find more information soon.

"This is a solvable case, my detectives are working hard to determine exactly what happened.. who was there, interview the appropriate witnesses," said Chief Paul Hammick with the Bloomfield Police Department.

The shooting comes less than a week after five people were shot inside a bar in Hartford.

FOX61 spoke to another sister of the victims who is now calling for an end to the violence.

Walker says she has only one message for whoever shot her brothers.

"To the person, and you know who you are, who did this to my brothers, you need to turn yourself in," said Walker.

Anyone with any information is asked to contact the Bloomfield Police Department at 860-462-5501.