Crews were called to Zion Street just after 9 p.m. Wednesday. Five adults and four children were displaced and are being helped by the the American Red Cross. 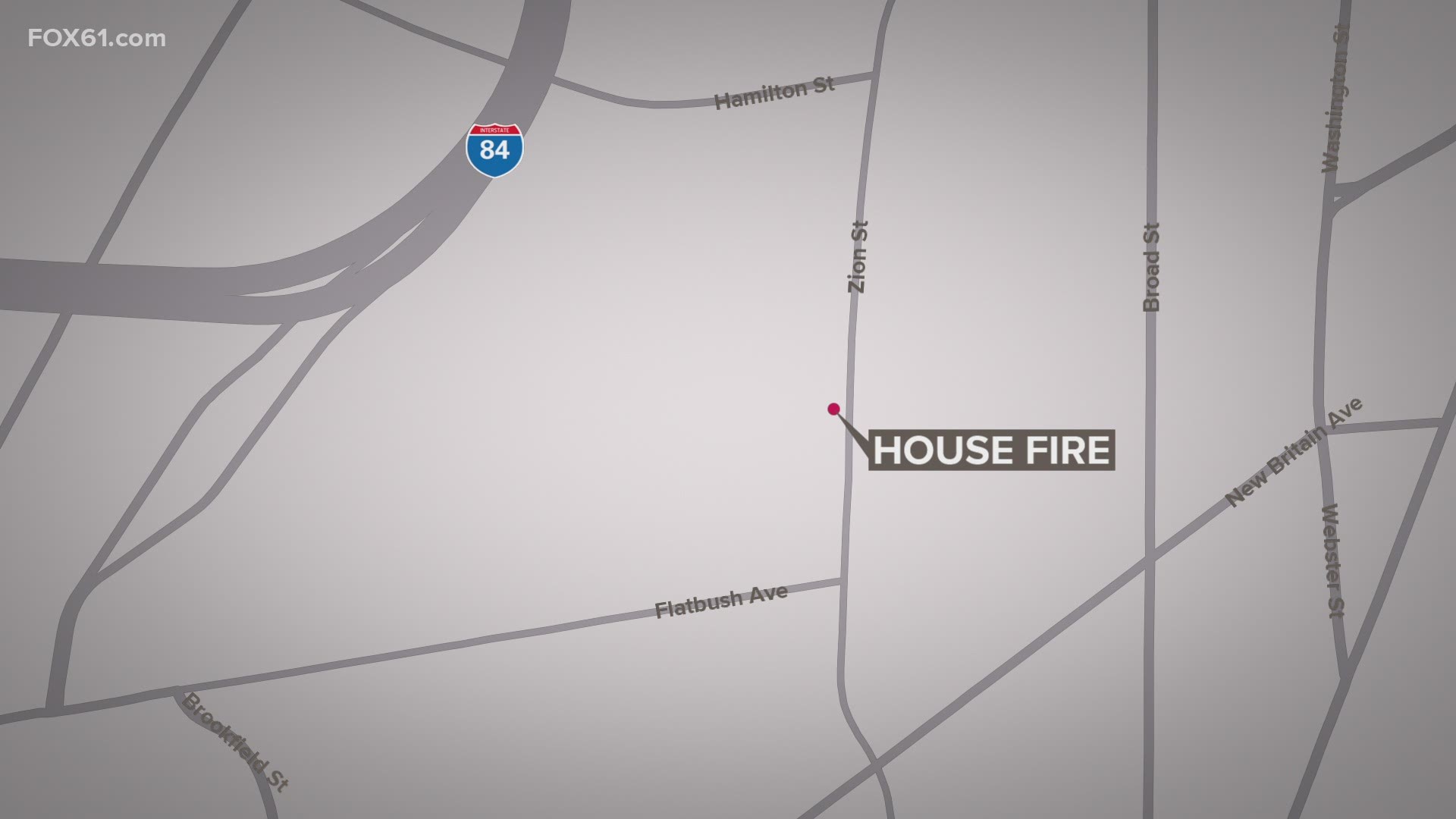 HARTFORD, Conn. — A number of people are out of their home after a fire broke out at a two-family house Wednesday night.

Emergency crews were called to battle the flames on Zion Street just after 9 p.m.

Hartford Fire officials tells FOX61 that a firefighter was hurt due to the floor collapsing.

No other injuries were reported.

Five adults and four children were displaced and are being helped by the department's Special Services Unit and the American Red Cross.