A 40-apartment complex has now opened in Canton, with some living spaces designed for adults with intellectual disabilities. 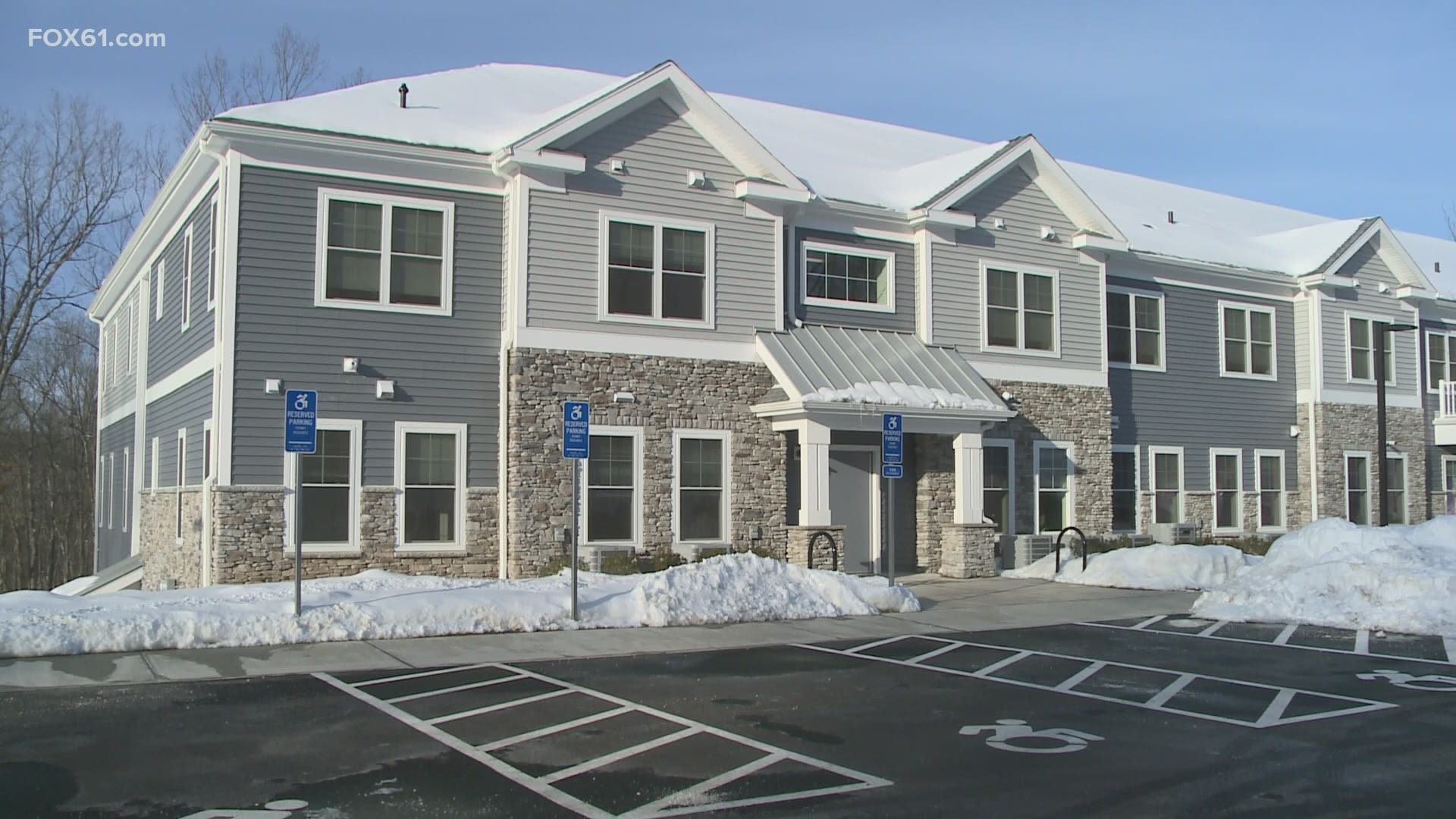 CANTON, Connecticut — It has been five years in the making and is the first of its kind in the state.

A 40-apartment complex has now opened in Canton, with some living spaces designed for adults with intellectual disabilities. 10 apartments have been set aside for individuals who are supported by Favarh, a Canton-based company that provides maximum adult independence through transportation, employment, recreation services, and now residential services. The rest of the apartments are open to the public.

Twenty-one adults with intellectual disabilities will move in and live with some of their best friends. Among the residents who have moved in are Scott and Lauren, a newly engaged couple. Up until Saturday, they had never lived on their own.

Each apartment is designed to meet needs with technology and a 24-hour staff.

“So historically residential support for people with intellectual disabilities has been group homes," said Executive Director of Favarh Stephen Morris. “So something like this is integrated so there are people with or without disabilities who live here… I think it’s that integration that makes it such a unique project along with the other features that we’ve built and designed”

Although this is the first of its kind in the state, other organizations do have plans to open something similar in the future. Favarh will also be opening another facility this year.