The couple says calls to cellphones, business lines, and email have all gone unanswered. 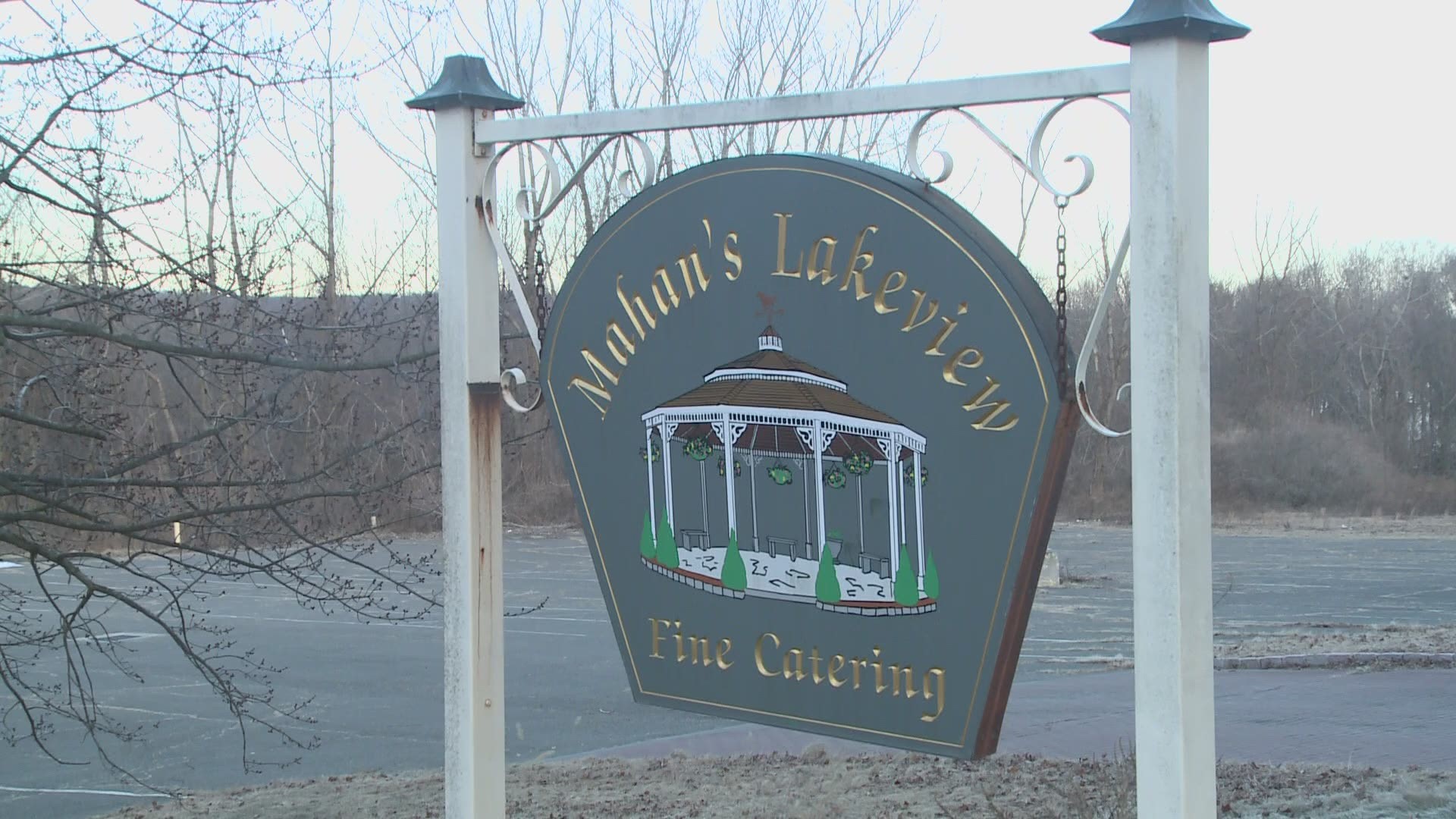 Mahan’s Lakeview Catering Fine Catering calendar was set to host the two back in May of 2020, fast forward one year later, the couple had to reschedule their wedding due to the pandemic. The date now five months away.

But when Kelsey Poe and her future husband called the venue to check in this month, they say no one answered. Calls to cellphones, business lines, and email have all gone unanswered.

“They do business with a cake vendor and we called them because they do all their cakes and they were the ones that told us they have not heard from them either and they were probably out of business,” said Poe.

The couple says their deposit has not been returned.

FOX61 went to Mahan’s location, the venue was dark, and the landscape was overgrown. We also tried to reach out by email and phone and did not hear back.

Poe and her fiancé now starting from scratch after yet another setback.

“I found a dream wedding venue and then I was still hopeful that it would be fine in 2021 and then you have a picture in your head of what it’s going to be and it’s been so stressful it’s been so overwhelming to re-plan a whole new wedding venue in five months,”  said Poe.

While the Department of Consumer Protection has not received an official complaint about Mahan’s, we spoke to the Deputy Director, Arunan Arulampalam, who shared what you could do in these situations.

It’s also important to check your contract for any clauses that would cover the pandemic.

"Look for the act of God clause, figure out whether it covers the incidents, this pandemic,” explained Arulampalam.