"Eversource does not demand immediate payment by phone, particularly via a prepaid gift card." 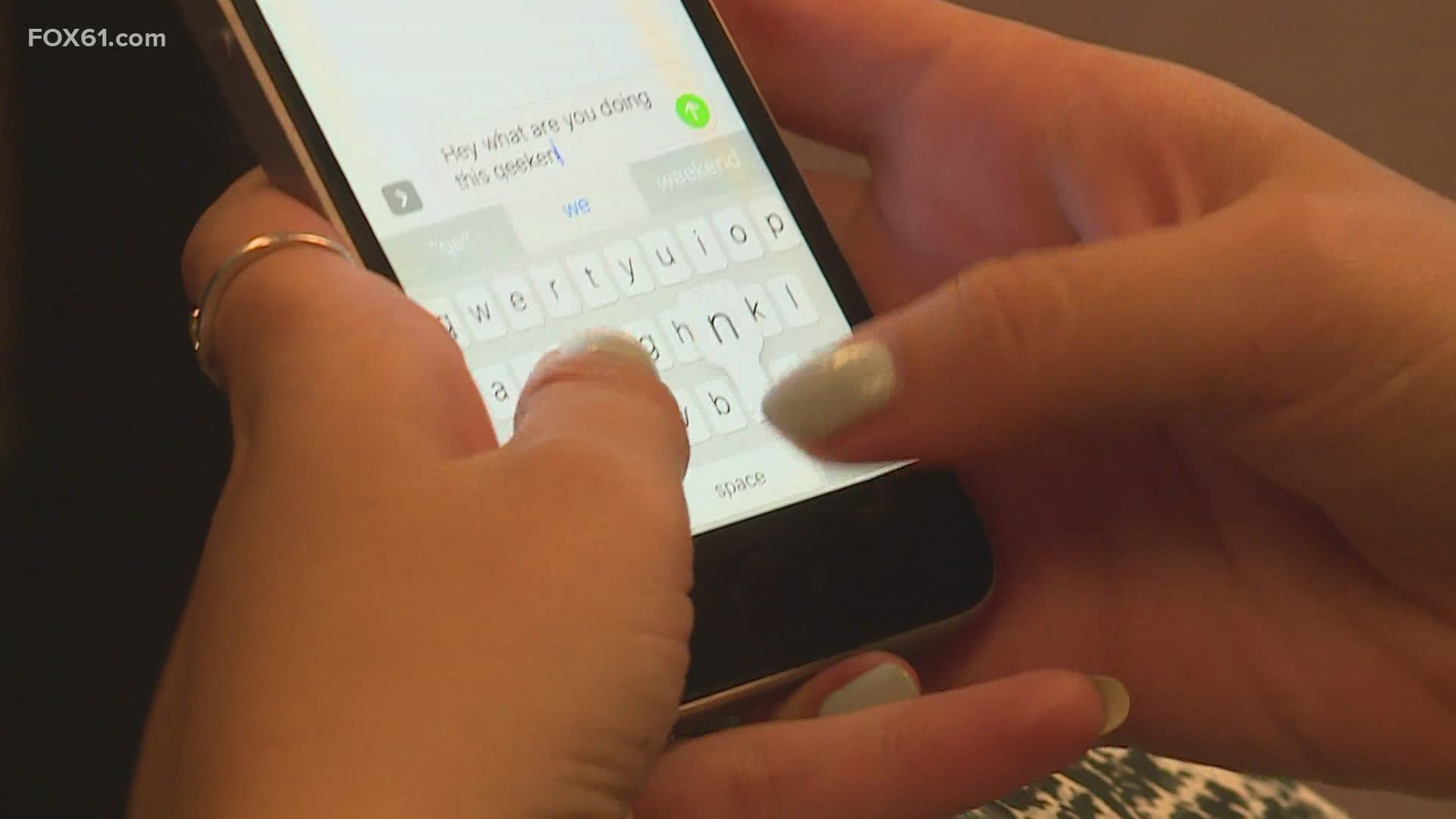 HARTFORD, Conn — Attorney General William Tong warned state residents to be on alert for utility scams after a number of reports of consumers receiving calls saying to they were from Eversource and threatening to shut-off of electricity if a payment was not made.

Tong said in a statement, "The scammers have called Eversource and UI customers pretending to be from the utility company and demanding payments in the form of prepaid gift cards. Eversource does not demand immediate payment by phone, particularly via a prepaid gift card. These scams are not new, but they have become increasingly sophisticated. The scammers have sensitive information, including the customer’s account numbers and personal details, leading several consumers to believe they are speaking with an employee of Eversource."

Tong said his office had received a number of reports of individuals claiming to be from Eversource and threatening to shut off their power unless they pay a certain fee. The Attorney General said, "These scams can be sophisticated, and some Connecticut residents have fallen for them, losing their hard-earned money to bad actors looking to make a quick buck. If you are suspicious of a call from your utility company, hang up the phone and call your utility company directly.”

According to the Attorney General's office, one victim  was scammed out of $2,000. Officials said the victim received a robocall voicemail on his cell phone asking for him to call them back about his broken meter. "When he called back, the entire Eversource automated customer care system was spoofed, leading him to believe he was speaking with an Eversource representative. The scammer even knew all three of his Eversource account numbers and his daughter’s name, which is connected to his residential account. The victim was told to pay $2,000 in a prepaid gift card or they would not fix his meter."

An elderly victim was told by the scammers that she was four months behind on her bill and needed to pay $295 in the form of a gift card or her electricity would be shut off. When she called back to read the card number to the scammer, they demanded $395 more. At this point the victim realized it was a scam.