Upon arrival, police learned two people were shot, including 44-year-old Melody Christensen. A male was also found inside the house with gunshot wounds. 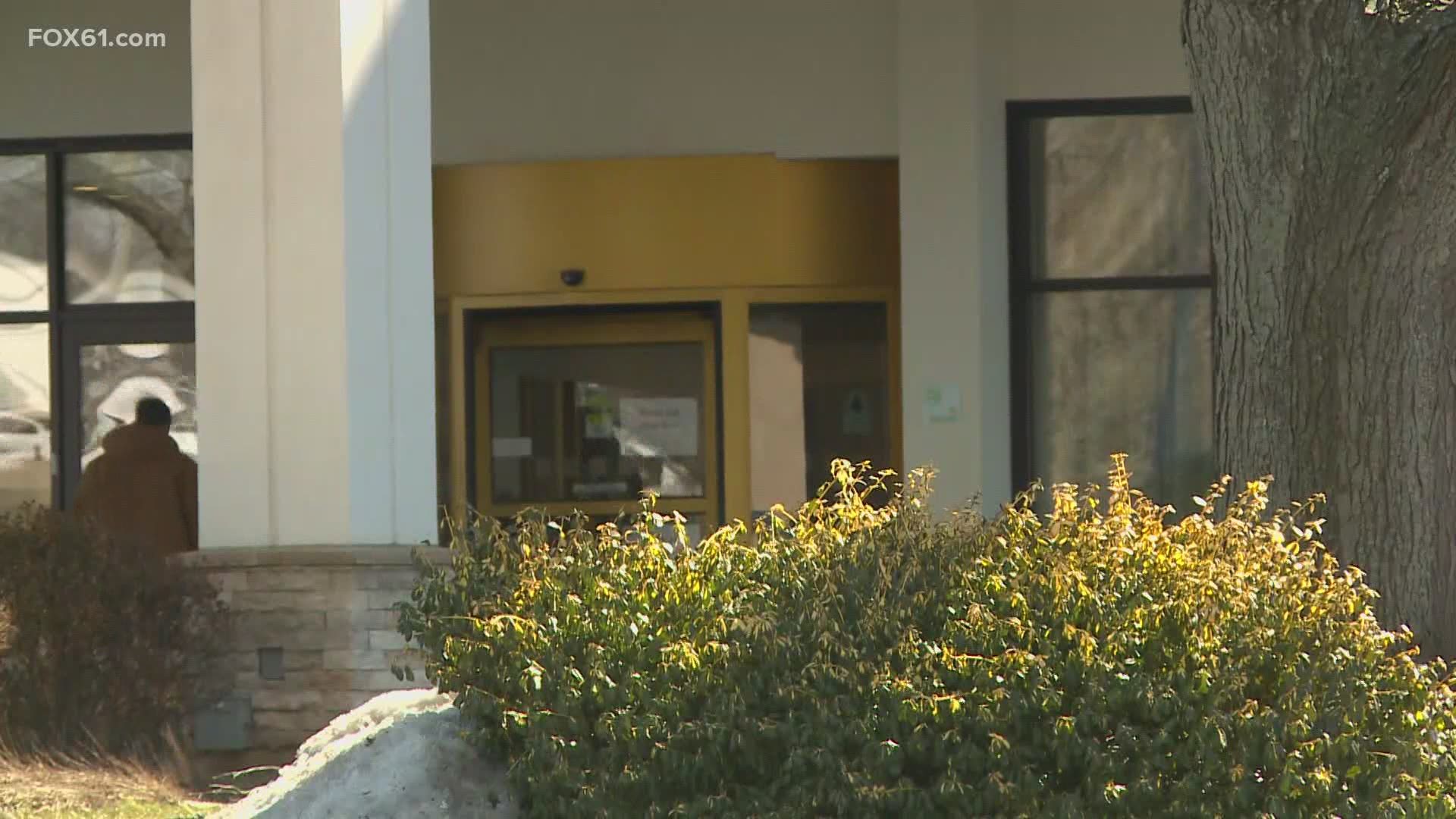 MIDDLETOWN, Conn. — An Alabama woman has been charged with murder after a fatal shooting incident that took place Monday night, police said Friday.

Melody Christensen, 44, of Centre, AL, was charged with murder and illegal discharge of a firearm days after police responded to reports of shots fired at a home in Middletown.

Police said they responded to the home shortly before 11 p.m. Monday and learned two people were shot - including Christensen.

A male was also found inside the house with gunshot wounds. Police say it was a domestic violence incident.

According to a release, Christensen was arrested Thursday at an East Hartford hotel.

Police say the second gunshot victim was transported to Middlesex Hospital, where he died from his sustained injuries.

Officials have not released the victim's identity, nor details of where the incident took place.

Christensen was held on a $1,500,000 bond and arraigned in Middlesex Superior Court this week.

The Middletown PD said this is an isolated incident and there is no risk to the public. The investigation is active and ongoing. 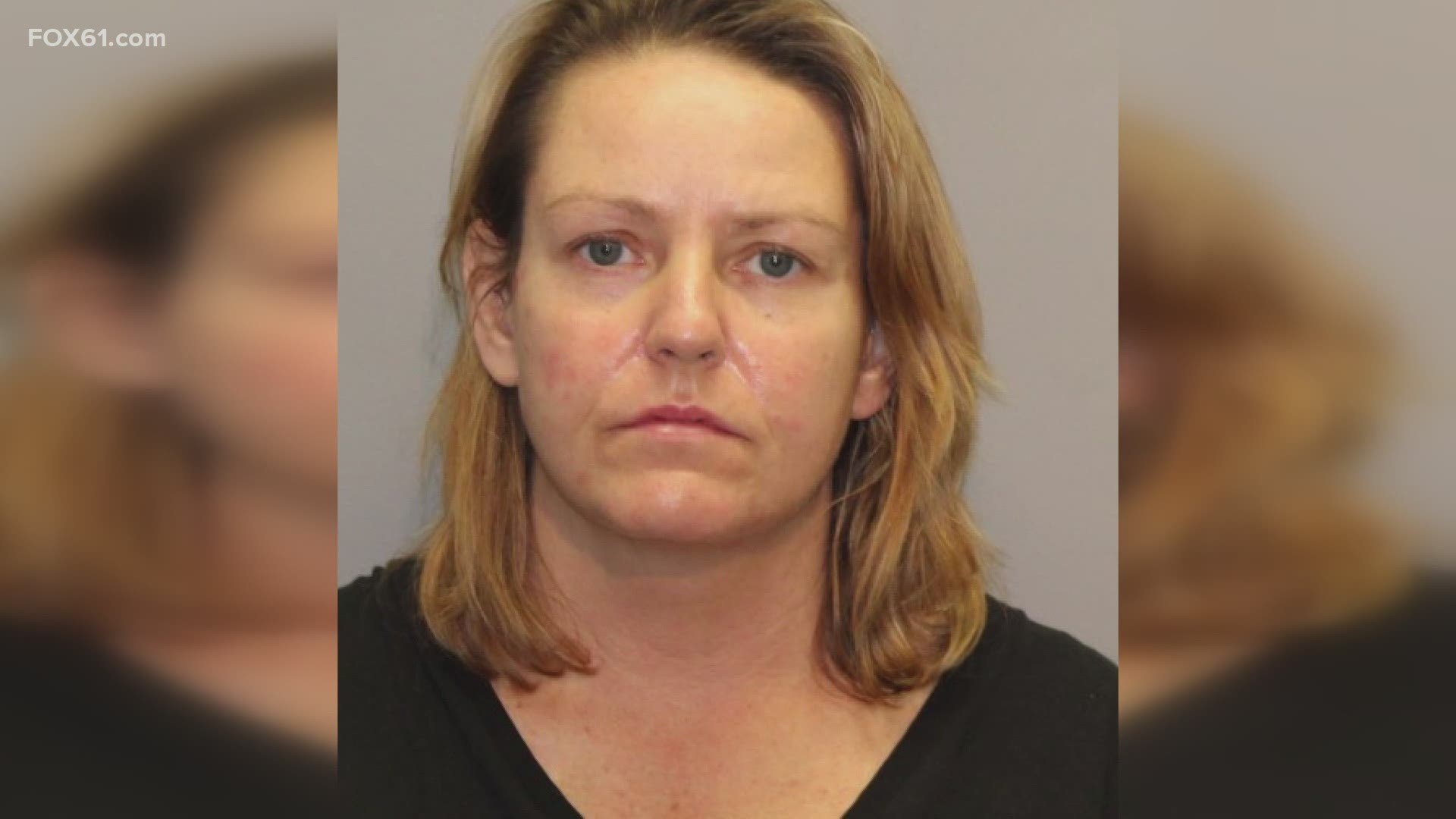 Anyone with information is asked to contact Middletown's PD Detective Spedding at DSpedding@Middletownctpolice.com or at 860-638-4153.

If you or someone you know is experiencing domestic violence, there are resources available here, CTSafeConnect.org or by calling or texting (888)774-2900.