The event abruptly ended after anti-maskers shouted down participants. 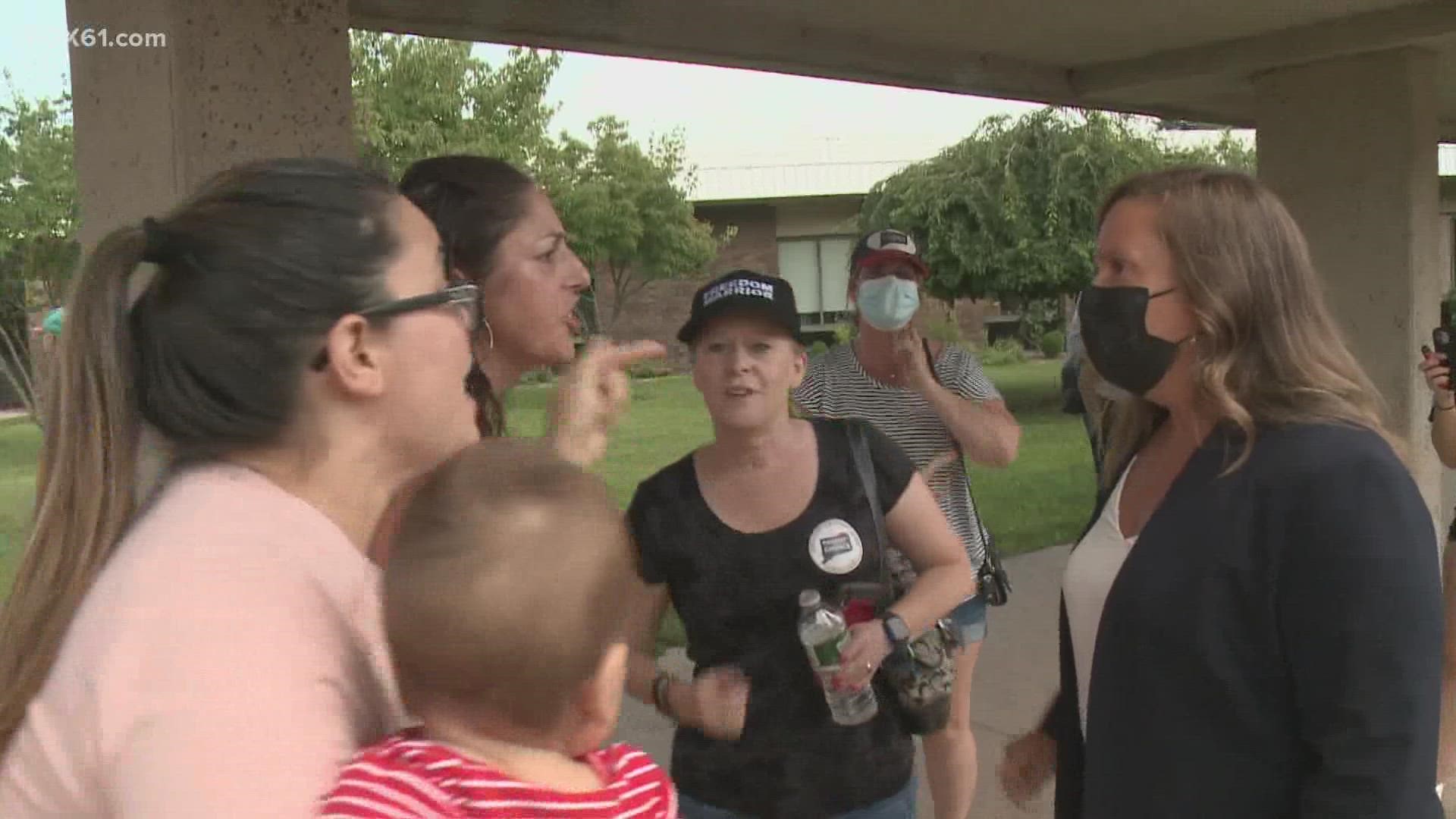 CHESHIRE, Conn. — Protesters disrupted a round table discussion lead by Gov. Ned Lamont on the new school year, prompting the governor and other officials to walk out.

Lamont was hosting a roundtable discussion at Highland Elementary School in Cheshire with a group of education stakeholders and public health officials to discuss the start of the 2021-2022 school year.

FOX61's Matt Caron tweeted the panel was "hijacked by anti-mask parents who kept shouting at Lamont and the panel of local and state educational leaders in Cheshire."

Later in the day, when asked about the confrontation Lamont said, “I was surprised to see young mothers with two seven-year-olds one in each hand, shouting vulgarities and being as rude as they were. We’re all sitting there, we’re trying to keep their kids safe. We’re trying to do it in the best way we can possible. And, it’s not Connecticut.“ 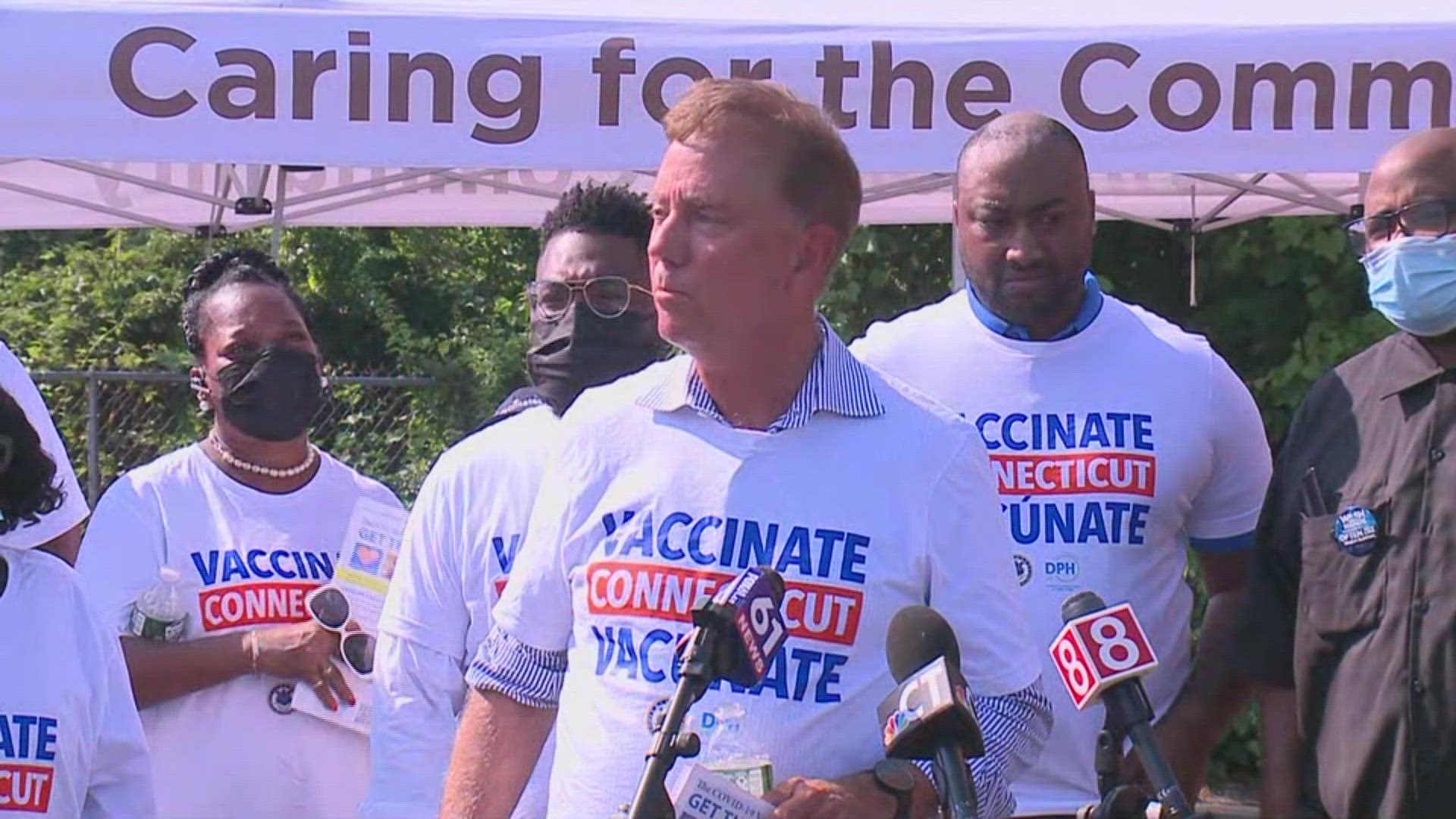 Director of Communications Max Reiss said, “These bullying tactics will not change what we all know to be true and agreed upon by both the scientific and academic communities: masks work and they help to keep our communities safe, especially young children who are not yet eligible to be vaccinated.”

He also said the event was almost over so he didn't expect that it would be rescheduled.

Video from the scene showed the protesters got into shouting matches outside the school.

#BREAKING: @GovNedLamont’s Back to School Rountable was hijacked by anti-mask parents who kept shouting at Lamont and the panel of local and state educational leaders in Cheshire. @FOX61News pic.twitter.com/BmJfYMRWoN

"The Connecticut Republicans like to say they are past the extremism of the Trump era. But mask protests like today’s in Cheshire are happening across the state. Disagreeing on policy is part of our process. But this behavior, and similar protests at recent Board of Education meetings in Bristol and Fairfield, has no place in political discourse. Local officials are increasingly concerned for their safety. Today, I am calling on the Chairman of the Connecticut Republicans exercise his leadership and to denounce this disruptive and hostile behavior.”