Arrest made in connection with fatal shooting of Hartford grandmother; second suspect still sought by PD

Hartford police said a suspect was arrested in Puerto Rico 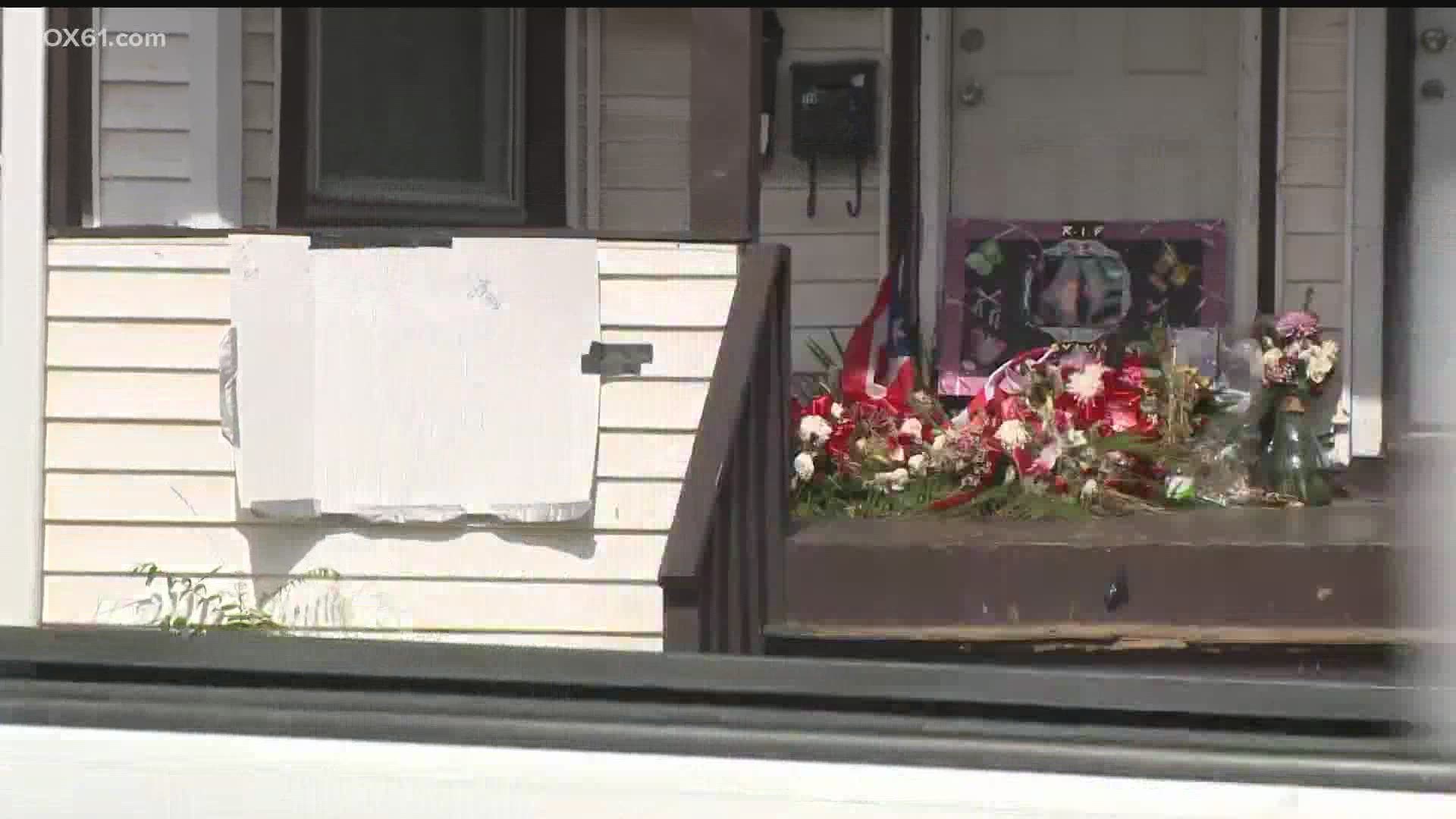 HARTFORD, Conn. — An arrest has been made in Puerto Rico for one of two suspects sought in the fatal shooting of a Hartford grandmother.

Reyes was charged with murder, conspiracy to commit murder, possession of an assault weapon, and possession of a large-capacity magazine. His bond is set at $1 million.

Police said as their investigation continued, they learned of a second suspect. An arrest warrant has been approved for the arrest of 24-year-old Edwin Roman of Hartford. His whereabouts are unknown at this time, according to police.

The arrest warrant charges Roman with murder, conspiracy to commit murder, possession of an assault weapon, and possession of a large-capacity magazine. Police are looking to have his bond set at $2 million.

Police have released a photo of Roman.

Sylvia Cordova, 56, was shot and killed on June 9 inside a house on Sisson Avenue. Police said the Cordova was cooking in her apartment at the time of the shooting and they believe the incident was a drive-by shooting.

When they arrived at the scene, officers found several rifle shell casing in the street in front of 28 Sisson Avenue.

The next day, police said they secured an assault-style rifle in the shooting

RELATED: Family and community remember a grandmother as she is laid to rest in Hartford