Arrest made in West Hartford hit and run

Victim was hit on Albany Ave. near Bainton Road. 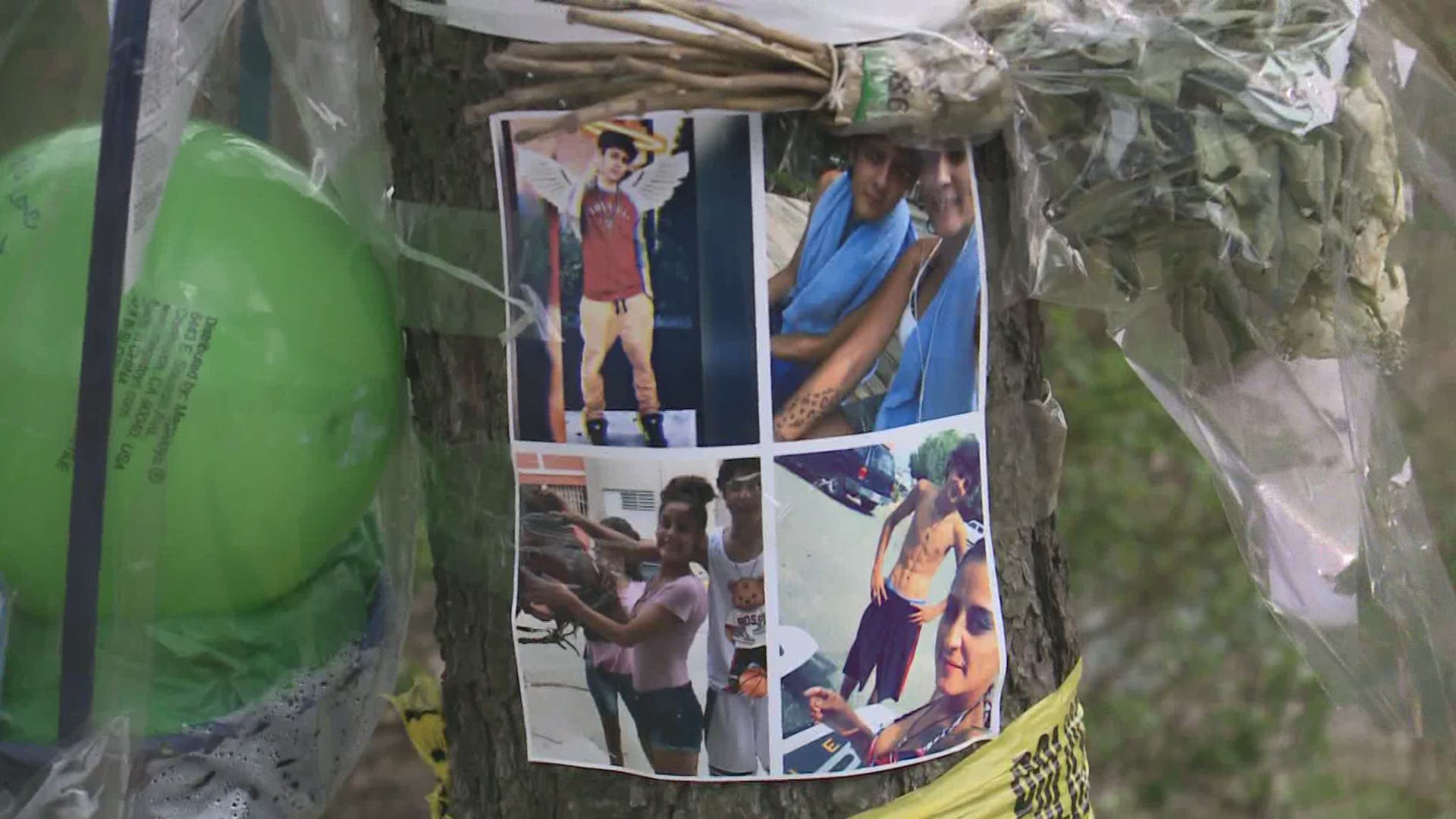 WEST HARTFORD, Conn. — Police have made an arrest in connection with the hit and run death of a teen in April.

Sharon Esson, 52, of Hartford, was charged Wednesday with one count of violating Evading Responsibility / Death.

Police said Isaac Alvarez, 19, of Hartford, died at the scene of the crash.

Police said Esson turned herself in at West Hartford Police Department and held on a $50,000 bond, pending her arraignment in Hartford Superior Court.

On April 10 received a report from a jogger who noticed what appeared to be a deceased person in a grassy area off Albany Avenue just east of Bainton Road.

Police said there is an ongoing investigation.

Issac worked at the McDonald's in West Hartford. According to McDonald's he worked the day before his body was found.

"Isaac’s coworkers describe him as a kind and good person. He was full of life and did everything for his children including working as many shifts as he could to provide and support them. He is greatly missed by all who knew him," said McDonald's in a statement.

Candles and pictures of Alvarez, a father of two, now sit on a grassy area, the spot where police said his body was found.

Family members said Alvarez was getting off of work from McDonald's around 11 p.m. Thursday when all of a sudden, he was hit by a car while on his skateboard and the car then drove off.

A gofundme page was created to raise money for Issac's funeral expenses and to support his family. To donate, click here. The Facey organization that operates the McDonalds has already donated $1,000 to the fund.